Scaramucci: Bitcoin Needs To Hit 1 Billion Wallets To Be An Inflation Hedge Asset 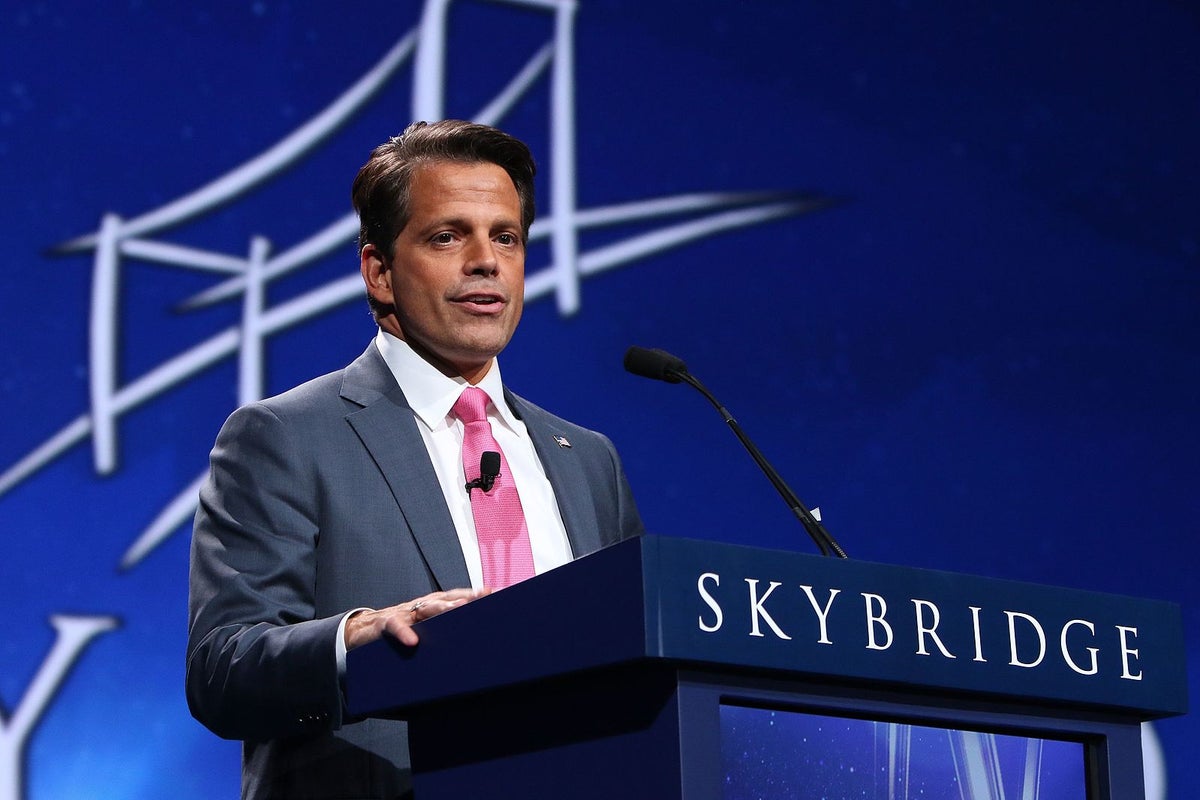 What Happened: “I’ve said consistently on this show that Bitcoin is still not mature enough to be regarded as a potential inflation hedge. You just don’t have the wallet bandwidth in Bitcoin,” Scaramucci said in a recent interview with CNBC’s Squawk Box.

Scaramucci said that he bought his first Bitcoin when there were around 80 million BTC wallets in existence.

“If Larry Fink and his team are setting up a product related to Bitcoin, that is telling you that there is institutional demand out there,” said Scaramucci.

In October, Scaramucci went on record to state that his $270 million personal Bitcoin purchase was worth over $1 billion. At the time, BTC was trading for over $62,000. Today, the cryptocurrency was trading at $21,300, losing 60% of its value since Scaramuci revealed how much his holdings were worth.