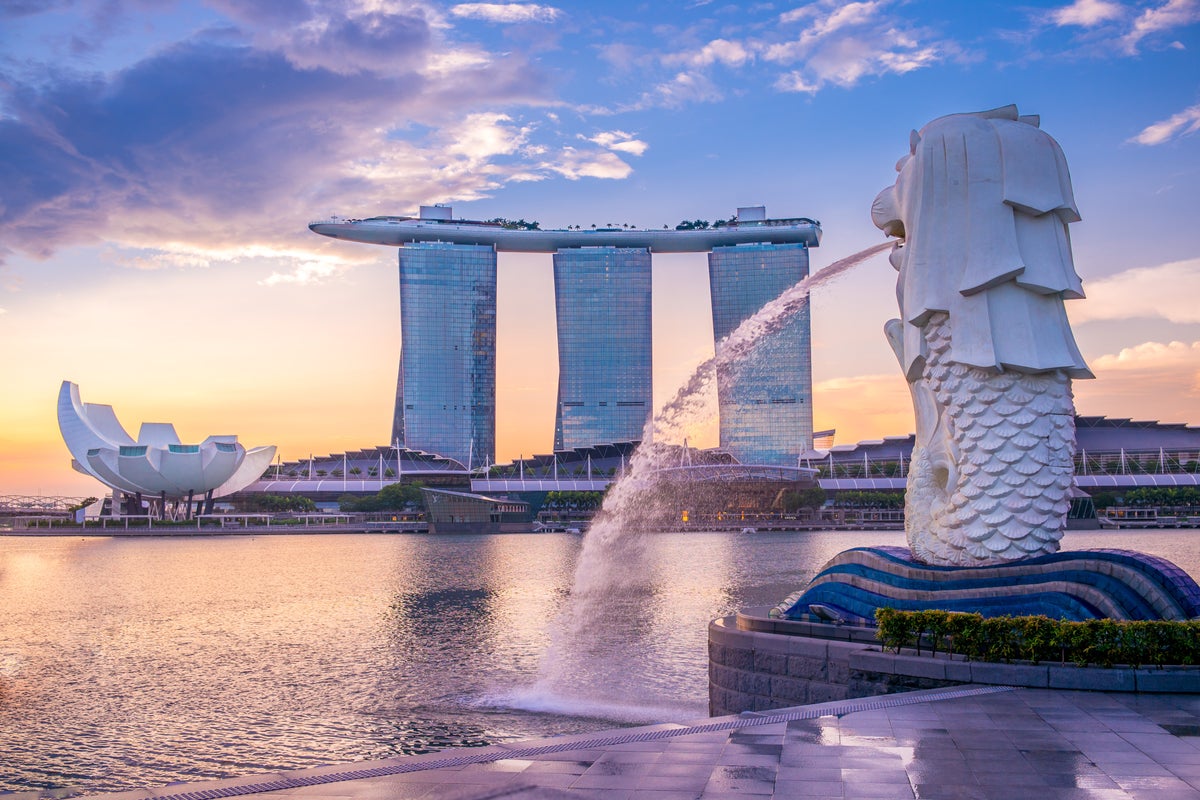 The Monetary Authority of Singapore (MAS) has imposed a civil penalty of S$12.6 million ($9 million) on Noble Group Limited NOBGF for publishing misleading information in its financial statements, a statement said.

The Investigation: The joint investigations, which commenced in November 2018, involved complex accounting issues and required assistance from overseas authorities, according to the MAS release.

It was found that NGL, through NRI, entered into long-term marketing agreements with mine owners and coal producers to either assist them to build a brand name for their mines or act as a salesperson for the commodities produced from the mines, the release said.

Under these marketing agreements, NGL would not take delivery of the commodities produced but would earn fees based on a pre-determined percentage of the counterparty’s sales value.

The joint investigations revealed that NGL and NRI had applied an incorrect accounting treatment to these marketing agreements by classifying them as financial instruments instead of service contracts, and by recognizing future fees from these agreements before rendering the services, the statement said. This inflated NGL’s and NRI’s reported profits and net assets, it said.

Noble Resources Trading Holdings Limited said in a statement that it welcomed the joint statement by ACRA, MAS and SPF.