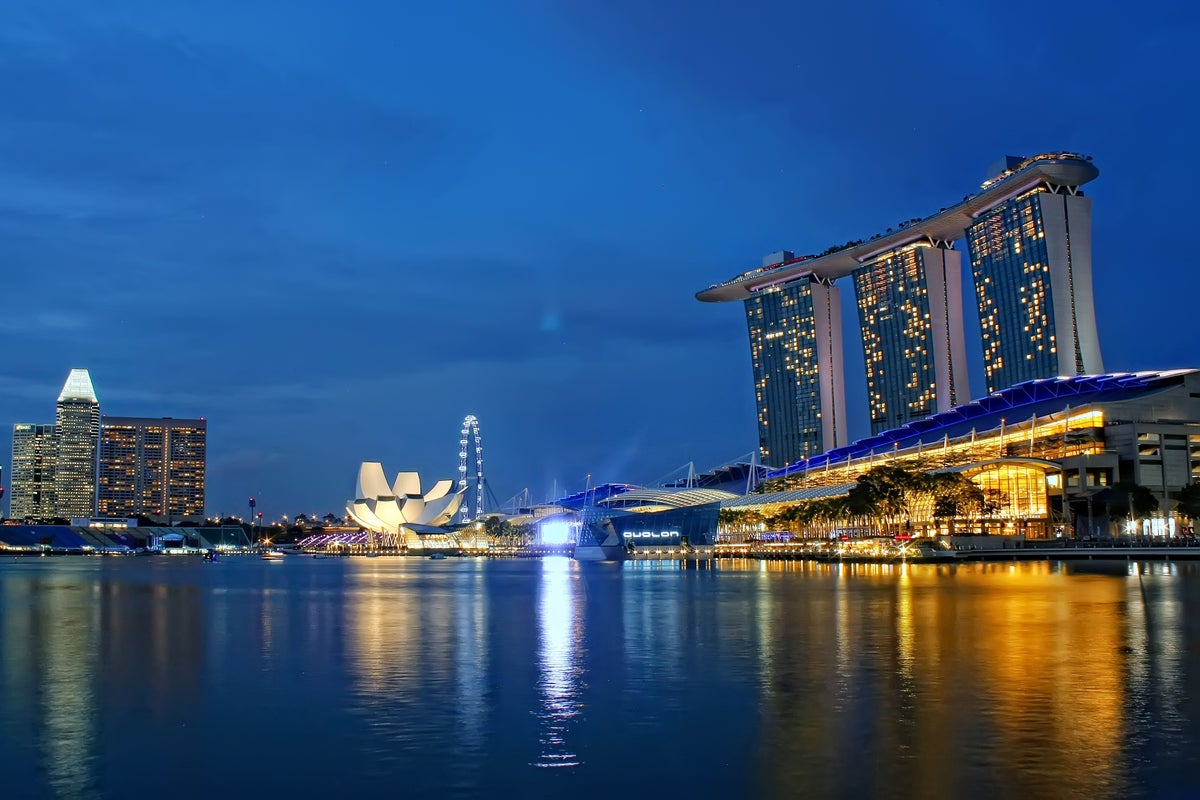 Singapore’s core inflation stood at its highest level in over 13 years, rising to 4.8% in July from a year earlier, compared with 4.4% in June, driven by soaring prices of food, electricity, and gas, Reuters reported on Tuesday.

Data released by the Monetary Authority of Singapore also showed that headline inflation came in at 7%.

Apart from higher core inflation, private transport and accommodation inflation also increased in July, it said. Food inflation came in higher due to steeper increases in the prices of both food services and non-cooked food.

Also Read: Why Singaporeans Are Rushing To Malaysia In Hordes, Causing Border Checkpoints To Choke

Outlook: A rise in inflation puts pressure on the central bank to hike its policy rates. The Monetary Authority of Singapore has already hiked its rates three times this year.

MAS stated core inflation is projected to stay elevated over the next few months before it begins to ease towards the end of the year. Car and accommodation cost increases are also likely to stay firm for the rest of the year, it said.

For the full year, core inflation is projected to average 3%–4%, the central bank said. Fresh shocks to global commodity prices as well as domestic wage pressures remain as upside risks to inflation, it projected.