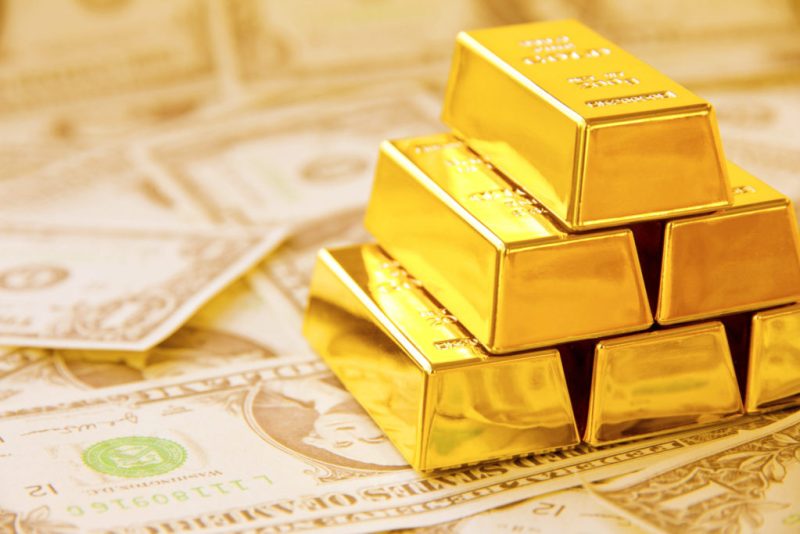 Sign up for only $19.99! One man’s poison is another’s meat. The interest rate hikes by US Federal Reserve has rattled global stock markets. In June 2022, inflation in US rocketed to 9.1%, the highest in 40 years. Due to this, the market is fearing another interest rate hike of 75 basis points, potentially sparking a flight to safety among investors. While investors are fleeing from the stock market, demand for Singapore Savings Bond had reached record high.

Singapore Savings Bond (SSB) was launched by the Monetary Authority of Singapore (MAS) in 2015. The bond is designed to be a safe and flexible investment product that allows Singaporeans to meet their savings and investment needs. Though SSB is structured as a bond, the product has some features that make it more like a fixed deposit because of its liquidity. The distinctive feature of SSB is that the interest rate increases the longer you hold, with a 10-year maturity.

In the initial years, the demand for SSB had been lacklustre. When it was launched in October 2015, a total of $1.2 billion worth of SSB was offered but only $418 million was sold. The effective return per year for the initial batch was 2.63%, which was quite decent if you asked me. Since the launch batch, the demand has dropped consistently to a low of $13.7 million in November 2016 (effective return per year was 1.79%).

However, demands for SSB returned in full force when US Federal Reserve hiked interest three times (25 basis points each) in 2017 and four times (25 basis points each) in 2018. During that period, the average applied SSB was between $300 million to $500 million. With the rising demands, MAS also increased the offered amount gradually from monthly $150 million to $300 million. Interestingly, …