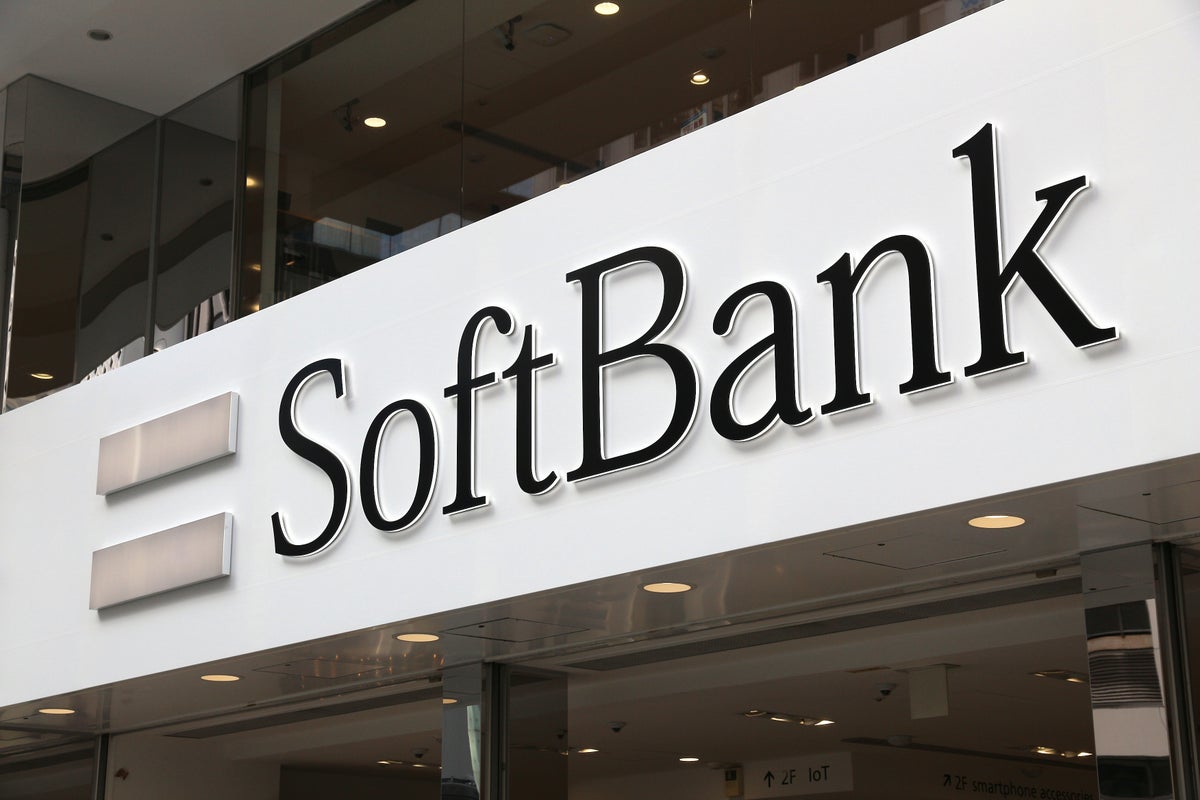 SoftBank Group Corp’s SFTBY finance chief has said its stake sale in Alibaba Group Holding Ltd BABA was meant to “instantly show” investors its finances were strong after registering a record loss of $23 billion in the second quarter, the Financial Times reported.

“In times like this, it is critical as an investment group to instantly show that our financial strength is rock solid,” Yoshimitsu Goto said in an interview with FT.

The Objective: According to Goto, the move was aimed at mirroring the previous sale of some of SoftBank’s most prized holdings, which started when the pandemic led to a crash in its share price in March 2020. This included stakes in its domestic mobile unit and U.S. carrier T-Mobile US Inc TMUS, he said, according to the report.

“Just like two-and-a-half years ago, we wanted to show the world that we can do something like this because we are financially resilient. That was our objective,” Goto said.

Major Concerns: One of the major concerns shared by investors and analysts was SoftBank risked a breach of one of its financial covenants with its lenders. According to the covenant, the firm must not report two consecutive years of losses, the report said. SoftBank witnessed a 1.7 trillion yen net loss in the year to March 2022.

“Our decision has nothing to do with the financial covenant. There are countless ways for us to address the covenant issue,” Goto stated in the interview.

Price Action: SFTBY shares slid 4% to $20.71 on Friday, before gaining 1.4% in after-hours trading, according to data from Benzinga Pro.