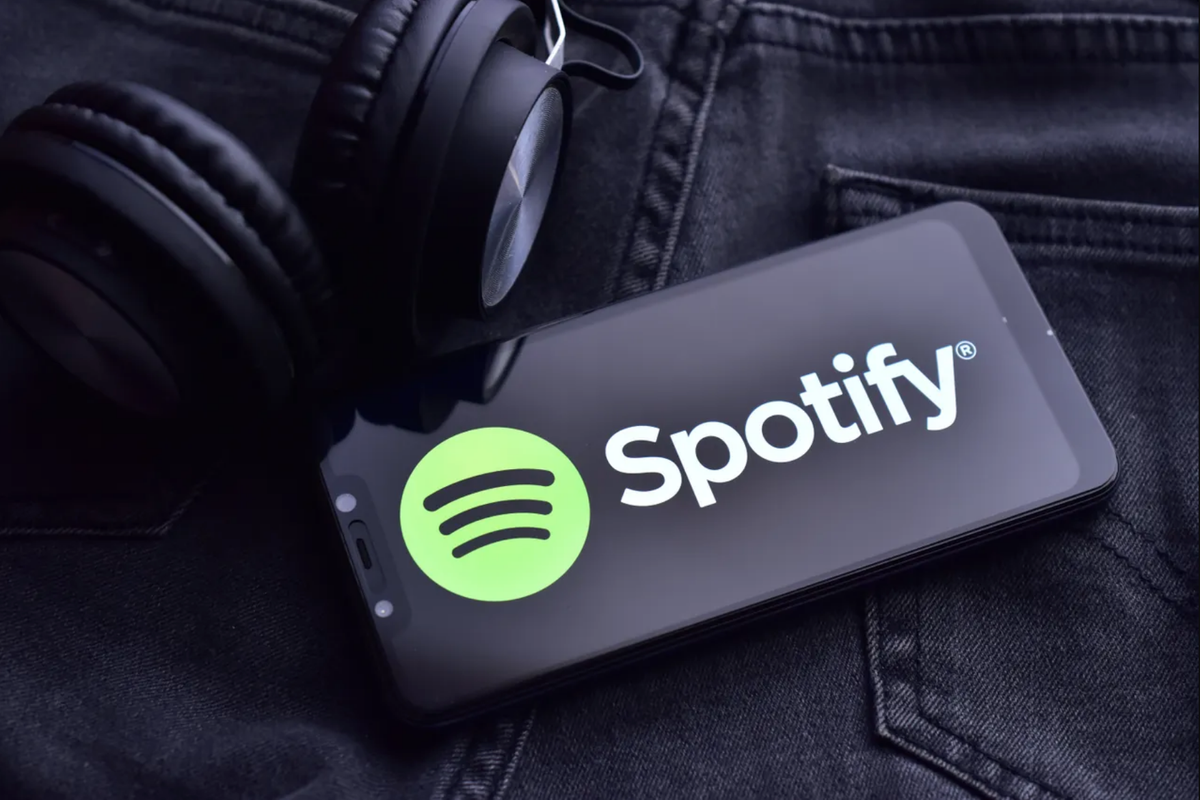 Here’s a look at how the company could be disrupting the ticketing space.

What Happened: The Stockholm-based company launched a new dedicated website to sell tickets to live concerts directly on its platform.

“Your destination for live events by creators you love, ticketed by Spotify,” the company’s website reads.

Users must have a Spotify account to buy the tickets and can purchase with a debit or credit card directly on the site.

The launch of Spotify’s direct ticket program hasn’t been announced by the company, but a spokesperson shared some info with TechCrunch.

“At Spotify, we routinely test new products and ideas to improve our user experience. Some of these end up paving the path for our broader user experience and others serve only as important learnings,” the spokesperson told TechCrunch. “Tickets.spotify.com is our latest test. We have no further news to share on future plans at this time.”

Why It’s Important: The report from TechCrunch mentions that several venues represented with direct ticket sales come from the National Independent Venue Association, which represents independent venues in the U.S.

Live Nation is one of the largest venue owners and also the owner of Ticketmaster, which has led to accusations of monopolistic practices.

Spotify shared in June that it was seeing increased engagement with artists on its app as they were listening to their music, but then leaving the platform to find live tickets.

With its own ticketing platform, Spotify could capture this important step for fans and also see additional revenue.

Spotify sold tickets for virtual pre-recorded concerts during the COVID-19 pandemic and has been increasing its interest in the ticketing sector over the last several years.

The move by Spotify comes as TikTok and Snap Inc. SNAP both partnered with Ticketmaster this year to send users to the ticketing site to find live events.

Benzinga recently shared that the Ticketmaster app saw increased interest, as it had moved up to 16th place in the “Top Free Apps” on the iOS app store versus a 63rd place ranking in the middle of July.

Given its strong reach of users who enjoy listening to music, serving as a ticket broker to live concerts could be a way for the company to increase its revenue per user.