Stagflation: The Worse For Us, The Better For Gold 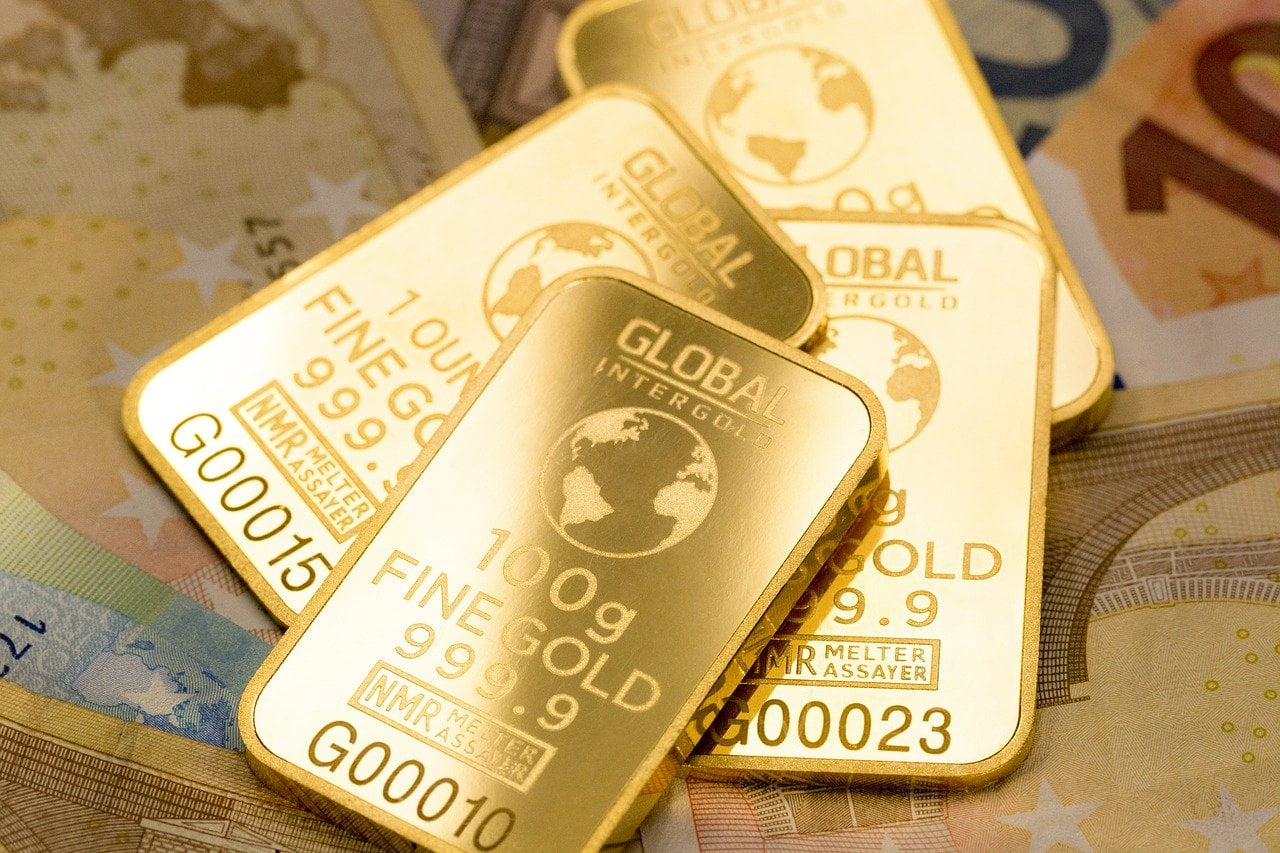 Stagflation is coming – and it could make the 1970s look like a walk in the park.

As you’ve probably noticed, I expect a recession next year, and I’m not alone, as this has become the baseline scenario for many financial institutions and analysts. Even the DSGE model used by the New York Fed shows an 80% probability of a hard landing (defined as four-quarter GDP growth dipping below -1%) over the next ten quarters.

Reasons? Inflation and the Fed’s tightening cycle. The history is clear: whenever inflation has been above 5%, the Fed’s hikes in interest rates have always resulted in an economic downturn. The key yield curve has recently inverted, which means that the most reliable recessionary indicator has started to flash red light. 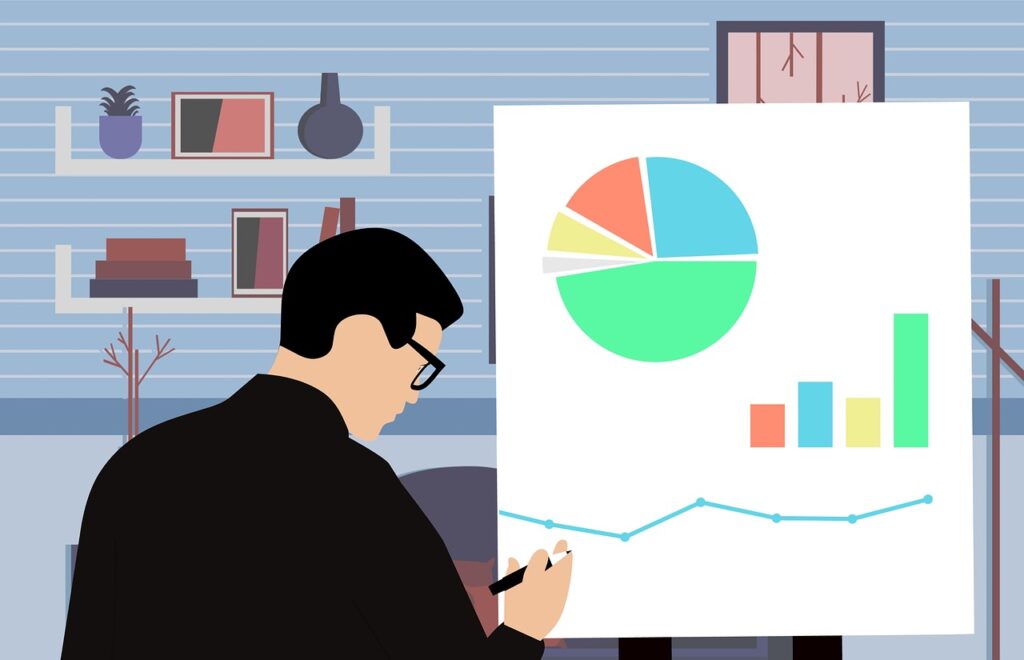 Although the coming recession could decrease the rate of inflation more than I assume, given the slowdown in money supply growth, I believe that high inflation (although lower compared to the current level) will continue through 2023 and perhaps also in 2024 due to the excess increase in money supply during the pandemic.

It means that recession is likely to be accompanied by high inflation, forming a powerful yet negative combo, namely, stagflation.

If the calls for stagflation are correct, it suggests that the coming recession won’t be mild or short-lived, as it’s not easy to combat it. In the early 1980s, Paul Volcker had to raise the federal funds rate to above 17%, and later even 19% (see the chart below), to defeat inflation, which triggered a painful double-dip recession.

During stagflation, there is a lot of uncertainty in the economy, and monetary policy becomes much more complicated, as the central bank doesn’t know whether to focus on fighting inflation, which could become entrenched, or rising unemployment.

In a response to the Great Recession or the Great Lockdown, the Fed could ease its monetary policy aggressively to address declining aggregate demand and neutralize deflationary pressure. But if inflation remains high, Powell’s hands are tied.

Some analysts argue that today’s financial imbalances are not as severe as those in the run-up to the 2007-2009 global financial crisis. Partially, they’re right. Commercial banks seem to be in much better shape.

What’s more, inflation has reduced the real value of debts, and it remains much higher than many interest rates, implying that governments and companies can still issue very cheap debt.

However, financial markets remain very fragile. A recent example might be the turmoil in the UK after the government proposed unfunded tax cuts that altered the price of Treasury bonds and negatively affected the financial situation of pension funds.

The level of both private and public debt as a share of global GDP is much higher today than in the past, having risen from about 200% in 1999 to about 350% today. It means that the space for fiscal expansion will be more limited this time, and that the current tightening of monetary policy all over the world could have huge repercussions for the global economy.

We’re already observing the first symptoms: the financial bubbles are bursting and asset prices are declining, reducing financial wealth and the value of many collaterals.

This is why economist Nouriel Roubini believes that “the next crisis will not be like its predecessors.” You see, in the 1970s, we had stagflation but no debt crisis. The Great Recession was essentially the result of the debt crisis, followed by the credit crunch and deleveraging. But it caused a negative demand shock and low inflation as a result. Now, we could have the worst of both worlds – that is, a stagflationary debt crisis.

Implications For The Gold Market

What does it all mean for the gold market? Well, to be very accurate, nobody knows! We have never experienced stagflation combined with the debt crisis. However, gold shone both during the 1970s stagflation and the global financial crisis of 2007-2009, so my bet is that it will rally this time as well.

It could, of course, decline during the period of asset sell-offs, as investors could sell it in a desperate attempt to raise cash, but it should later outperform other assets.

To be clear, it’s possible that inflation will decline and we’ll avoid stagflation or that the Fed will blink and prevent the debt crisis instead of fighting with inflation at all costs, but one or another economic crisis is going to happen.

When gold smells it, it should rebound! 2023 should, therefore, be much better for gold than this year, as the economy will be approaching recession and the Fed will be less hawkish.

Thank you for reading today’s free analysis. We hope you enjoyed it. If so, we would like to invite you to sign up for our free gold newsletter. Once you sign up, you’ll also get 7-day no-obligation trial of all our premium gold services, including our Gold & Silver Trading Alerts. Sign up today!