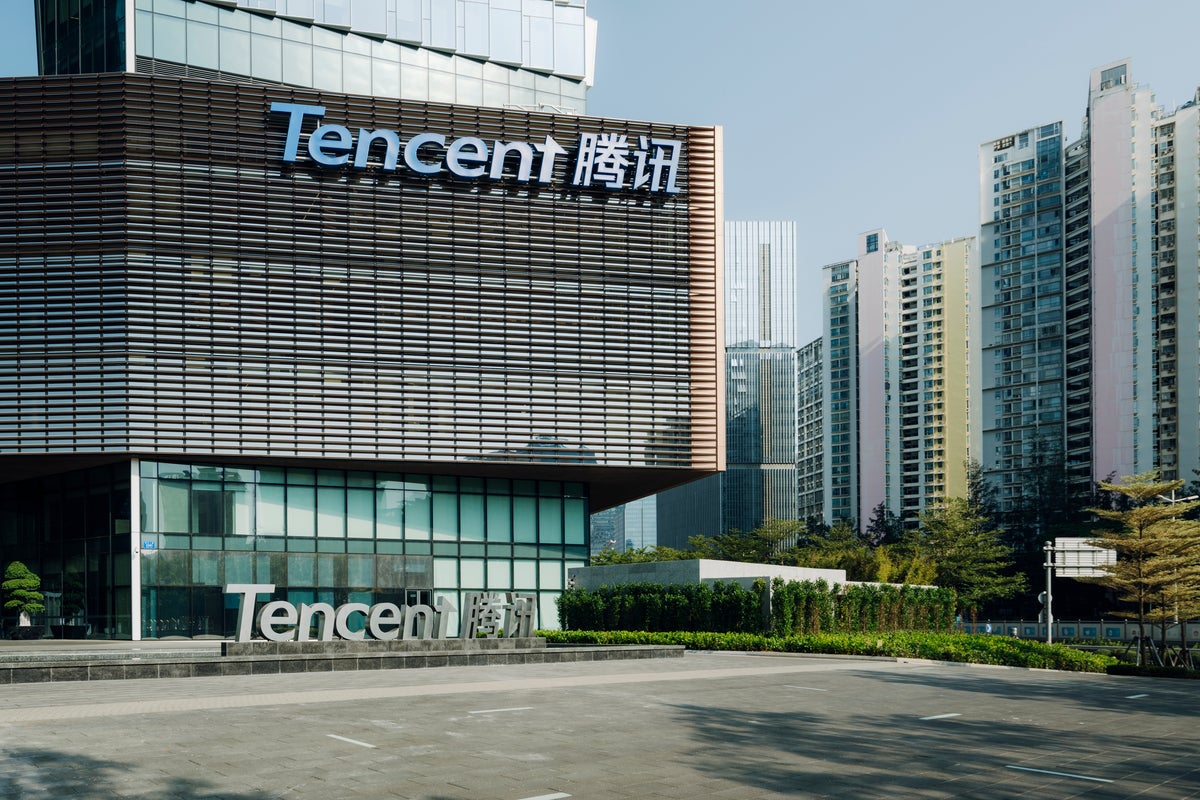 How It Works: The patent involves a data generation request based on a user submission regarding a missing person. The proposal is then released publicly on the blockchain for verification, the report said.

Once there is a consensus about the request, it is stored in the public ledger and forwarded to nodes to be broadcast to a wider audience, as per the report.

Tencent reportedly said its design seeks to improve the efficiency of searching for missing persons.

Why It Matters: Among big tech firms, Tencent has been an early bird in experimenting with blockchain technology, especially for payment systems, the report said. Its efforts, however, have been subject to China’s tough cryptocurrency regulations.

The company’s “FISCO BCOS” coinless blockchain developed jointly with Huawei in 2018 for building decentralized applications is active until this day, the report said.

Price Action: TCEHY shares shed nearly 1.3% to $39.07 on Monday, according to data from Benzinga Pro.