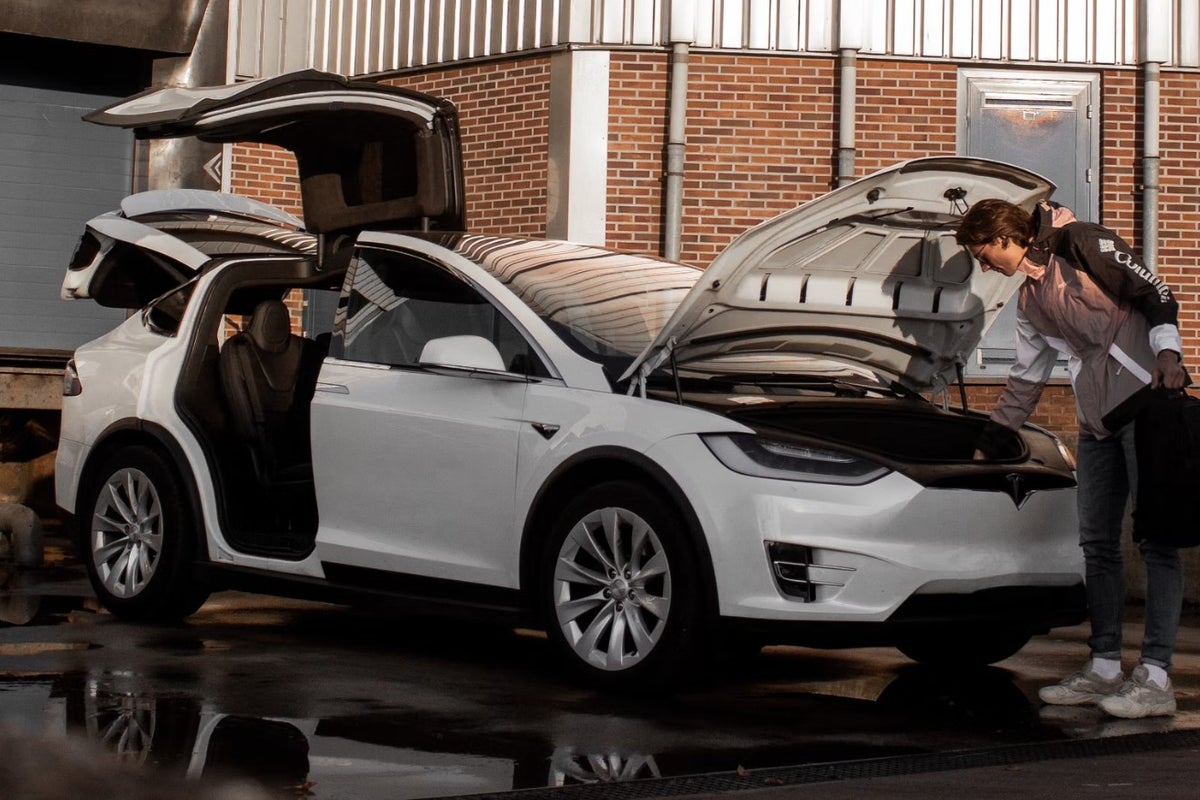 Notwithstanding the broader market rally, electric vehicle stocks closed the week ending Aug. 12 on a mixed note. Market leader Tesla, Inc. TSLA picked up momentum in the run-up to its stock split, which is set to take effect on Aug. 25. The week also witnessed earnings releases from a few companies in the space.

Here are the key events that happened in the EV space during the week:

Musk Kicks Off Week By Selling Shares: After suggesting in late April that further Tesla stock selling is not planned, CEO Elon Musk on Tuesday disclosed in multiple filings that he sold $6.85 billion worth of Tesla shares. He later clarified on Twitter that this was a preemptive move to avoid fire sales of stock in the “hopefully unlikely event” of the Twitter, inc. TWTR deal being enforced.

Separately, tidings from Tesla’s Giga Shanghai continue to be positive. The company’s factory in China seems to be up and running after the disruptions seen in April amid the COVID resurgence and the factory closure in July for facility upgrades. Reports suggest Model Y production capacity increased to over 50,000 per month in July and is on track to accelerate to 60,000 per month in the coming weeks.

A video shared by a YouTuber showed a huge batch of Teslas numbering about 9,000 was waiting at the Shanghai South Port Terminal to be exported. This should encourage investors, as Musk said this week that meeting delivery targets requires an insane amount of work.

The Tesla CEO also confirmed that Tesla Semi will begin deliveries this year.

In another important development, Tesla’s Gigafactory in Berlin received approval for manufacturing Model Y vehicles with BYD Company Limited’s BYDDF BYDDY blade batteries. These batteries use lithium-iron-phosphate cell chemistries and are shaped like a blade for increased safety and higher energy density at the pack level.

Read how Tesla is dominating the California auto market

Rivian’s Mixed Quarter: Rivian Automotive, Inc. RIVN announced this week better-than-expected revenue for the second quarter and maintained the delivery target for the full year. However, the company reduced its bottom-line and capex forecast. This prompted Loup Ventures’ Gene Munster to comment that the company may not have hit escape velocity yet.

EV Makers Scramble To Lock In Customers Before Climate Bill: Fisker, Inc. FSR, Lucid Group, Inc. LCID and Rivian have all asked reservation holders to sign binding contracts for purchasing their EVs before the Inflation Reduction Act of 2022 is enacted.

Provisions under the bill make EV sedans priced above $55,000, and EV SUVs and pick-up trucks priced above $80,000 ineligible for the $7,500 EV tax credit. If the contract is signed ahead of the legislation’s enactment, the vehicle purchase can still take advantage of the tax break.

Fisker Says 2023 Planned U.S. Production Sold Out: Fisker said it has sold out of its 2023 U.S. allotment of the Fisker Ocean Sport and Fisker Ocean Ultra trim levels. The company said it is preparing for large-scale manufacturing at its carbon-neutral factory in Austria, where production of Ocean SUV is set to start on Nov. 17. The EV maker also confirmed that it is exploring U.S. manufacturing sites and is considering increasing Ocean production in late 2023.

Canoo’s Q2 Loss Widens: Canoo Inc. GOEV reported a wider loss for its second quarter, but touted its over $1 billion sales pipeline. The company confirmed production would start in the fourth quarter. Canoo’s cash position, however, is precarious at a mere $33.8 million.

EV Stock Performances for The Week: