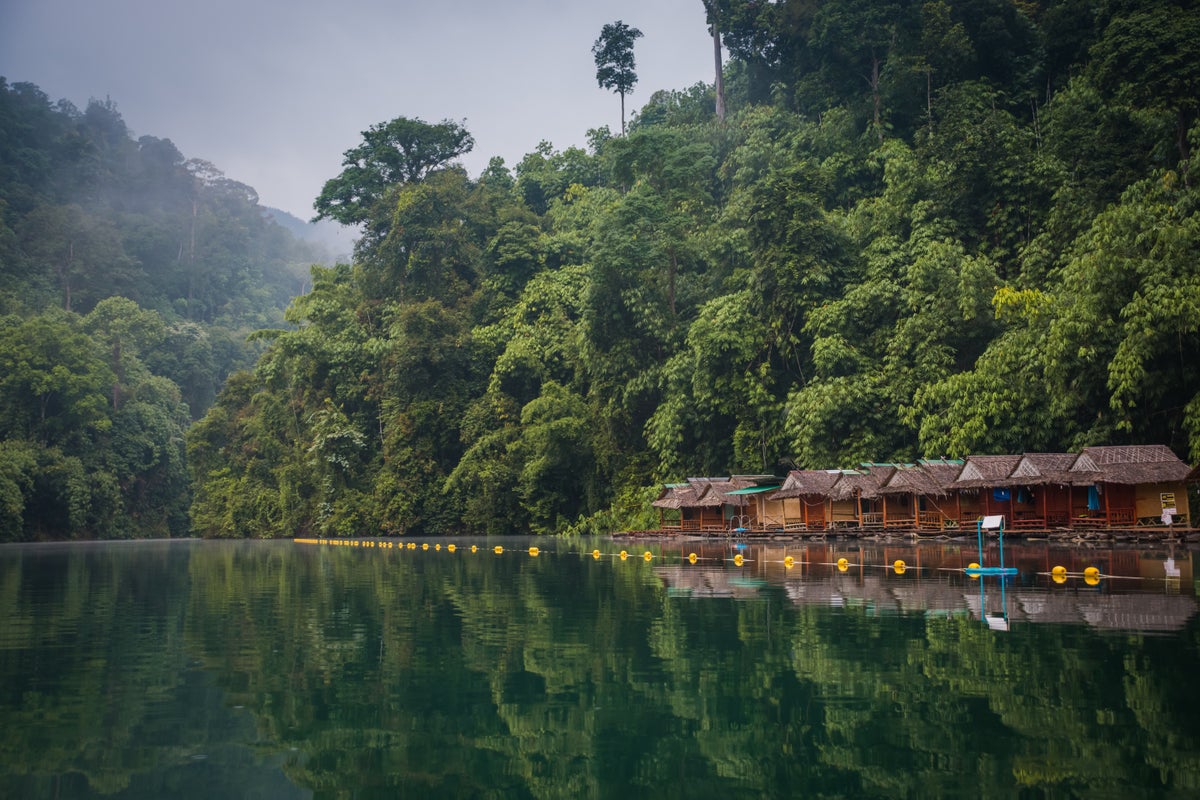 In the face of the national -and worldwide- mental health crisis, the Thailand National Narcotics Control Board recently announced it will commence developing therapeutics extracted from or based on “magic mushrooms” for treating several mental health conditions, including depression, alcohol addiction and insomnia.

The new venture will be developed by the board and the Khon Kaen University in the Isaan province of the same name, Thai Justice Minister Somsak Thepsuthin announced to the media.

The magic mushrooms’ active hallucinogenic component, psilocybin, is currently listed under Thailand’s Category 5 of narcotics. Cannabis and kratom were once on that list as well, but in December 2018 the country legalized both their medical use.

Minister Thepsuthin backed the government’s decision by recalling the numerous advances and discoveries already made in terms of psilocybin-assisted therapy for several mental health conditions, while also recalling that US and UK medical companies have registered patents with the World Medical Association for further psilocybin research.

The Narcotics Control Board is set to use specific areas in Khon Kaen for mushroom farming that will be later used in research. They also intend to invite other Thai universities to join the task.

Thepsuthin even anticipated that magic mushrooms would follow kratom’s steps and be removed from the Narcotics Category 5 if studies proved successful.

If this is the case, the government expects legal psilocybin farming to become another source of economy for the Thai people.

Nonetheless, in that same public conference, Thepsuthin noted that magic mushrooms are still illegal and that those caught selling the substance could face a penalty of two to 15 years in jail, as well as a fine ranging from 200,000 to 1.5 million baht.

Those caught using psilocybin could face up to one year in jail, a fine of up to 20,000 baht, or both.

The justice minister warned about a “fatal effect” that psilocybin consumption could have on users.

Photo by Marcin Kaliński on Unsplash