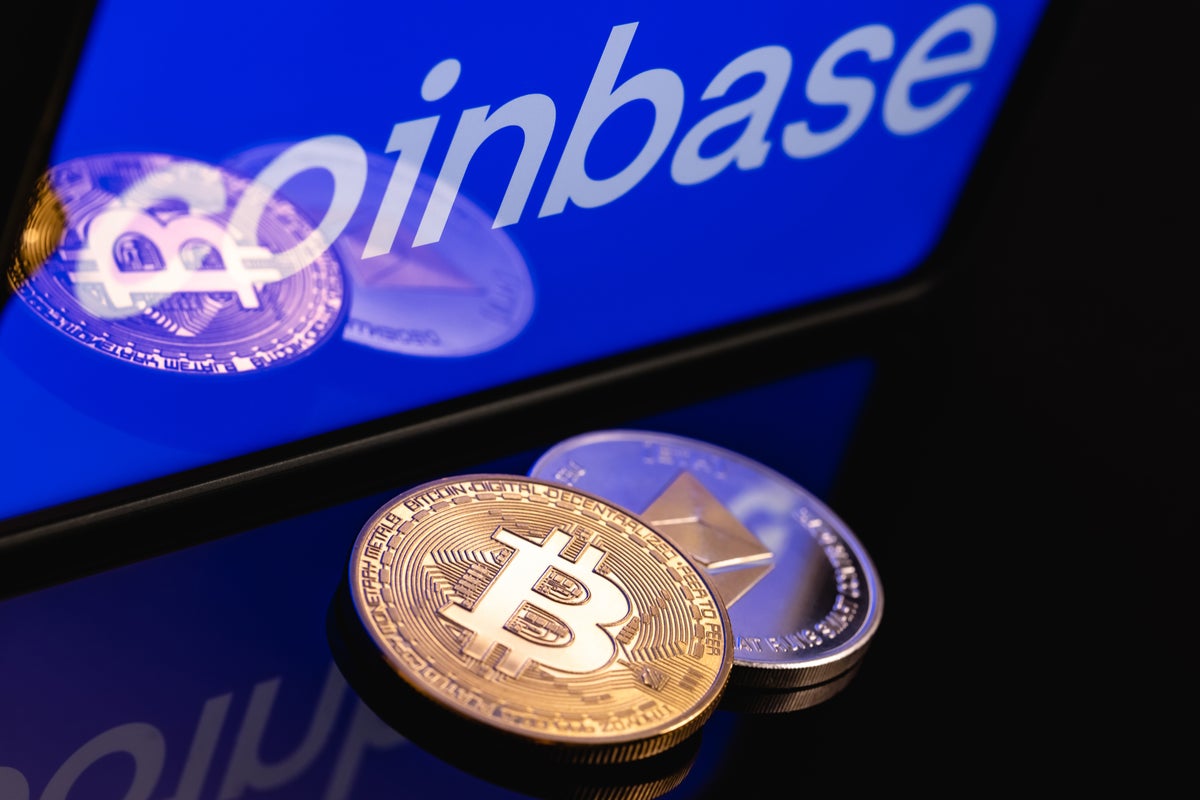 What Happened: In a tweet on Tuesday, Burry said he was “pretty sure that the SEC does not have the resources or IQ points” to look into whether Coinbase had improperly listed unregistered securities on its platform.

Pretty sure the SEC does not have the resources or the IQ points to do this correctly. https://t.co/vDa7UiEoCu

Burry was referring to a Tuesday report that the SEC was investigating the crypto exchange. Inquiries into Coinbase’s listed cryptocurrencies reportedly began after the exchange began rapidly increasing the number of digital asset listings.

News of the SEC’s potential probe invited comments from a number of industry watchers, including Mad Money host Jim Cramer.

the Coinbase roll over on a possible SEC investigation is very bad news given that we don’t even know what it’s about. But they were always hoping to avoid SEC scrutiny

“I have been waiting for this SEC investigation of Coinbase to happen for ages. Now here we go. You can’t just do what you want with securities in this country,” Cramer said on Twitter.

Last year, Cramer predicted Coinbase could rise to $475. Shares of the crypto exchange are down 77% year-to-date.

Price Action: According to data from Benzinga Pro, COIN closed 21% lower on Tuesday but rose 3.08% after-hours.

“Time For The Off Price Model To Shine,’ Says Analyst Who Was Surprised With TJX Earnings Beat