The Stock Market Is Rallying. Here’s What Could Make it Tumble Again. 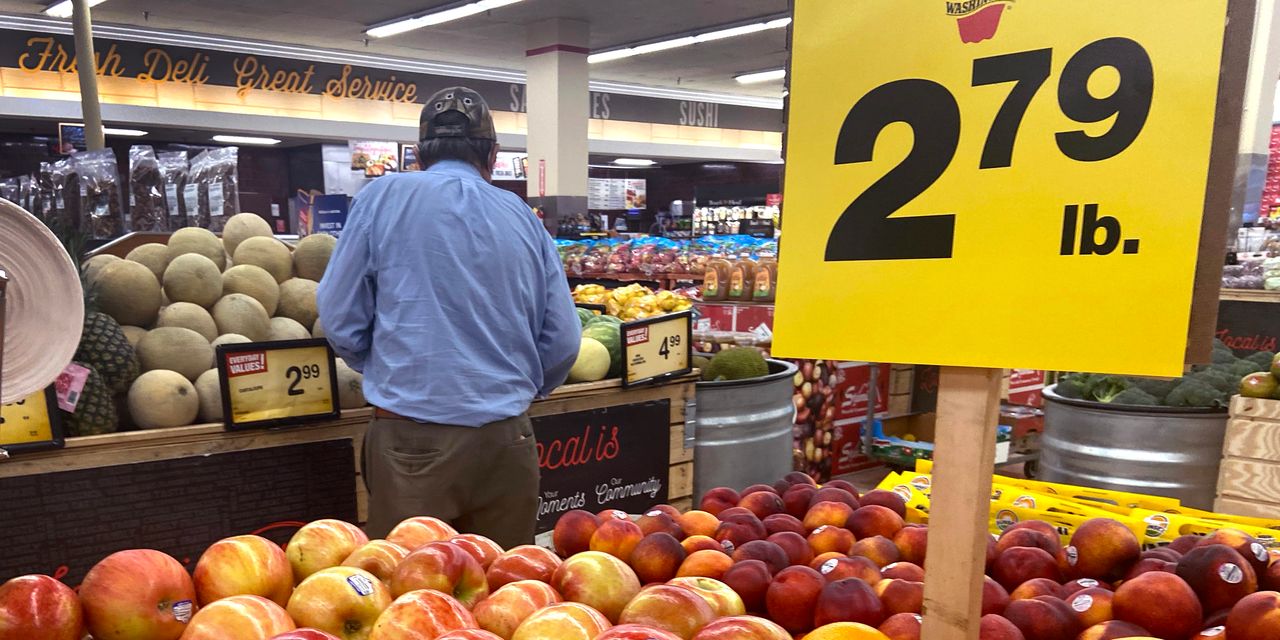 
While the stock market has enjoyed an impressive run of late, the party could end when the next inflation result comes out in early August.

has gained 13% since hitting its lowest close of the year in mid June, mounting a broad rally that features more than just a handful of stocks. The technology-heavy


Russell 2000 index of stocks with smaller market capitalizations has risen 14%.

The main force behind that has been investors’ view that the Federal Reserve will begin to slow down the sharp increases in interest rates it has been rolling out as it seeks to lower the rate of inflation by curbing economic demand. While the Fed will likely raise its target for the benchmark lending rate at its next few policy-setting meetings, the probability that it lifts the rate to above 3.5% by February has gone down to 17% from a 44% chance a month ago, according to CME Group data.

Contributing to that more optimistic view about rates are signs in two key places that the rate of inflation has already peaked. Commodity prices are now way down, with West Texas Intermediate crude off about 14% since the start of June, and copper down about 16%. Not only is oil part of the consumer price index basket, but it is possible that falling commodity prices reflect a decline in demand across the economy.

Another indication that prices could be cooling off appeared in the S&P Global U.S. Services Purchasing Managers Index, a measure of activity in the services sector. That fell to 47 in July, while anything below 50 represents a contraction in activity. If activity is diminishing, demand would fall as well, bringing prices down.

Markets will get to see whether that optimistic thesis holds water when the consumer price index is released on Aug. 10. Economists are looking for the CPI to have gained 8.8% year over year in July, which would be below the 9.1% seen for June.

For stocks to keep rising, the market needs to see that inflation is in fact cooling down. If the result is worse than expected, expectations that the Fed will slow down its rate increases could fade away, sending the stock market tumbling.

“The Fed has to be concerned that inflation is becoming more entrenched and they are going to need to remain aggressive in raising interest rates,” wrote Chris Zaccarelli, chief investment officer for Independent Advisor Alliance. “We believe the rally will last until later in the summer. Markets will again have another selloff.”

That is hardly a clear signal to aggressively buy stocks now.

Write to Jacob Sonenshine at jacob.sonenshine@barrons.com