The U.S. City With The Highest Rent Growth May Surprise You. Hint: NYC and LA Don’t Crack The Top 5 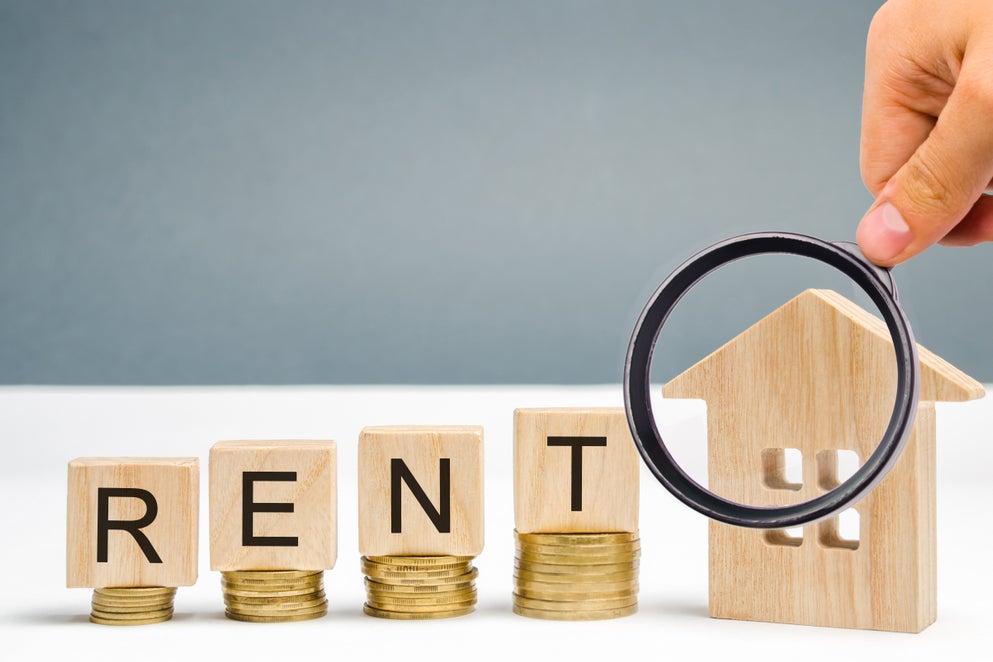 After a minor slowdown in rent rise in June, the July National Index from Zumper indicated a return to significant price hikes.

The largest rent increases are not found along the nation’s coastlines but rather in Arizona, according to data from Bank of America Corp BAC which shared July median rent payments for the 10 most populous metropolitan areas in the United States.

According to BofA data, Arizona saw a nearly 16% increase in median rents owing to a large portion of renters in the state’s most populated areas. Nearly half of the 540,000 residents of Tucson, the state’s fourth most populous city, rent rather than own. AZFamily says that supply chain and labor issues have led to a housing shortage, which increases demand and prices.

Read More: Institutions Set To Own 40% Of Single-Family Rental Homes — How Can You Get Your Share?

While wages are significantly behind, the U.S. Consumer Price Index is at a 40-year high. The shelter index increased steadily month-over-month and reached 5.7% in July. While there is persistent housing scarcity in the U.S, fewer people are buying homes as businesses and property owners continue to pass inflationary expenses onto consumers.

Many would-be buyers are choosing not to enter the market as a result of the quickly rising rates (with more to come in the future), which is raising demand for rentals. According to Zumper, tenants are holding out for better bargains, moving back in with their parents, choosing more budget-friendly neighborhoods and even bringing in roommates.

Read More: Homebuyers Are Backing Out Of Sales At Record Levels: Report

Redfin Corp RDFN data from June showed median rents rose 15% on a year-over-year basis, reaching a record of $2,002. Asking rents were up over 30% in Cincinnati, Seattle and Nashville and nearly 50% in Austin.

“While renting has become more expensive, it is now more attractive than buying for many Americans this year as mortgage payments have surpassed rents on many homes,” said Redfin deputy chief economist Taylor Marr. “Although we expect rent-price growth to continue to slow in the coming months, it will likely remain high, causing ongoing affordability issues for renters.”