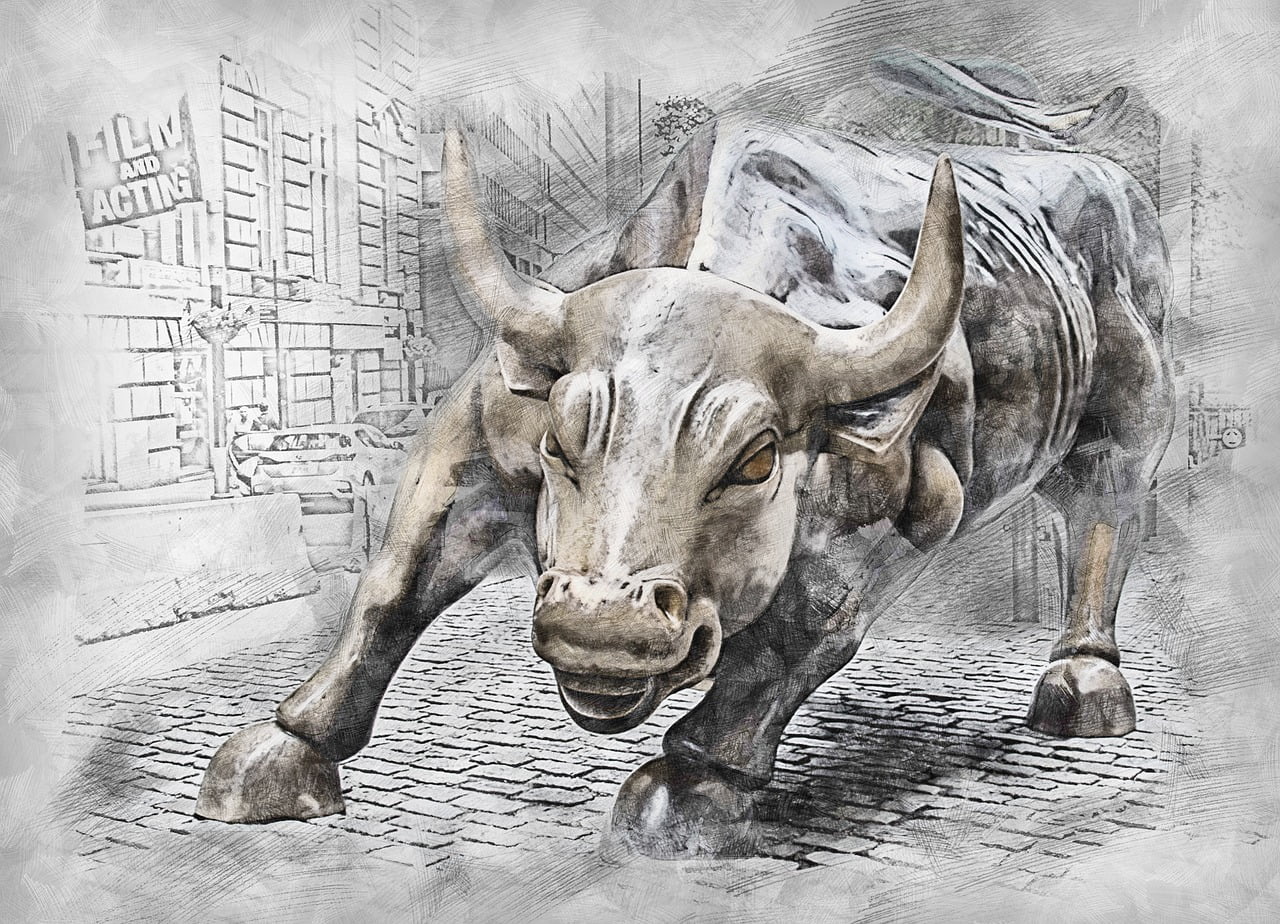 Initial Public Offering (IPO) activity dropped significantly in the first half of 2022, with just 92 companies going public, raising just under $9 billion. In comparison, 1073 companies went public in 2021, raising $317 billion, according to the data from FactSet. As of now, the IPO market is expected to remain lackluster in the second half of the year as well. However, if the market picks up later in 2022, investors can expect some high-profile IPOs. Let’s take a look at the 10 hot upcoming IPOs to watch for in H2 2022.

We have used the potential IPO valuation data of the companies that are expected to go public in the second half of this year to come up with the 10 hot upcoming IPOs to watch for in H2 2022.

Hedge Funds Said To Lag Other Asset Managers In ESG: Here’s Why That Might Not Be Accurate 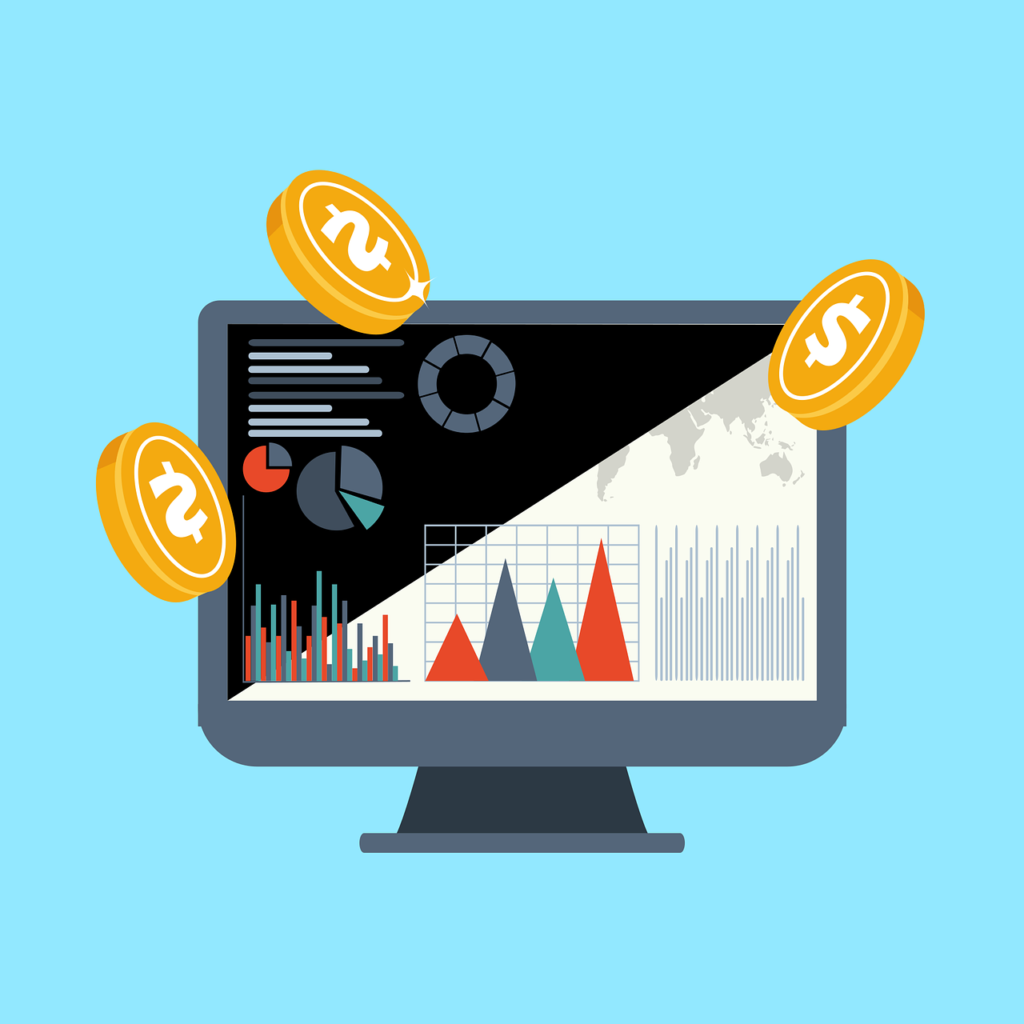 Environmental, social and governance (ESG) issues have taken the financial industry by storm, but a recent study suggests hedge funds are lagging behind other market participants. According to a recent white paper by Peltz International, the ESG sector is estimated to be worth $40 trillion. Hedge Funds Said To Lag Other Asset Managers In ESG Read More

Founded in 2011 and headquartered in Redwood City, Calif., this company develops plant-based substitutes for meat products. Last year, the company’s CEO called an IPO “inevitable,” but Impossible Foods is yet to announce its plans to go public this year. Still, many expect the company to go public sometime later this year. In November, Impossible Foods raised $500 million at a $7 billion valuation.

Founded in 2012 and headquartered in San Francisco, it is a cloud computing collaboration software company that creates and shares relational databases using a simple, easy-to-use online platform. In December 2021, the company raised $735 million resulting in a valuation of $11 billion. Although the company hasn’t revealed any IPO plans officially, it is still expected to go public later this year.

Founded in 2005 and headquartered in Medford, Mass., it is a network of over 100,000 communities that allows users to discuss any topic of interest. In late 2021, the company confidentially filed for an IPO, and earlier this year, it reportedly hired Morgan Stanley and Goldman Sachs Group as lead underwriters for its IPO. However, it still hasn’t officially announced anything about its IPO plan. Reddit is reportedly aiming for an IPO valuation of about $15 billion.

Founded in 2015 and headquartered in San Francisco, it is a voice, video and text app that allows friends and communities to come together to hang out and explore their interests. It has about 150 million monthly users across 19 million active communities. Last year, the company turned down a $12 billion buyout offer from Microsoft. In September last year, Discord raised $500 million at a $15 billion valuation.

Founded in 2012 and headquartered in San Francisco, this company operates a grocery delivery and pick-up service via a website and mobile app. The company confidentially filed for an IPO with SEC (Securities and Exchange Commission) earlier this year and is now expected to go public before the end of the year.  Instacart’s last round of fundraising valued it at $39 billion, but in March, the company reduced its valuation by nearly 40%, to $24 billion.

Founded in 2013 and headquartered in San Francisco, it is a financial technology company that provides digital financial services to low-income and underbanked people. The company was valued at $25 billion in 2021 and was expected to go public in the first half of 2022. There were even reports that Chime has hired Goldman Sachs to lead its IPO, but there were also reports that the company won’t be going public this year.

Founded in 2013 and headquartered in San Francisco, it is an enterprise software company that offers an open-source big data platform. Amazon, Salesforce and Alphabet are investors in Databricks. Last year, the company raised $1.6 billion at a $38 billion valuation from several investors, including Bank of New York Mellon Corp. (BK) and the University of California’s investment fund. It is one of the most anticipated IPOs of 2022.

Founded in 1999 and headquartered in Jerusalem, Israel, this company develops autonomous driving technologies and advanced driver-assistance systems. Mobileye went public in the summer of 2014, but in 2017 Intel took it private after acquiring it for over $15 billion. A report earlier this month claimed that the company has put its IPO plan on hold until the market stabilizes. Nevertheless, Mobileye is expected to go public in Q4 with a valuation of around $50 billion.

Founded in 2017 and headquartered in Hanoi, Vietnam, it is an EV automotive company that is part of the Vietnamese conglomerate Vingroup. In May, Vingroup Chairman Pham Nhat Vuong noted that though the company is still eyeing an IPO in Q4, it may delay the offering to next year if the macro scenario doesn’t improve. Previously, VinFast has hinted about raising $3 billion at a $60 billion valuation.

Founded in 2010 and headquartered in South San Francisco, Calif., this company primarily offers payment processing software and application programming interfaces to mobile applications and e-commerce websites. A $600 million May 2021 funding round valued the company at $95 billion. However, a July report from The Wall Street Journal noted that the company had reduced its internal valuation by 28% to $74 billion.