This Billionaire Says The Recession Is Happening In Phases, And We’re Now In The First Part 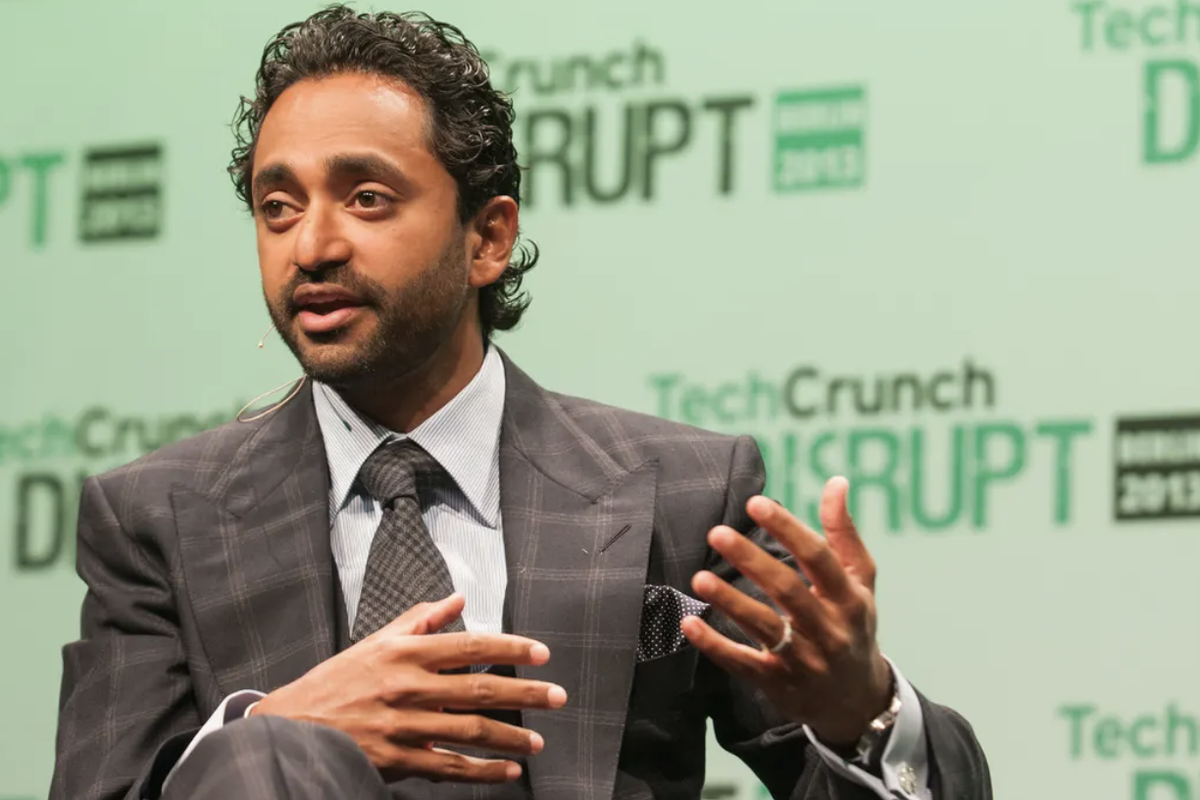 Venture capitalist and Social Capital owner Chamath Palihapitiya say that the world is experiencing a supply-side recession, which is the first part of the process.

In a recent interview, Palihapitiya warns that the global economy appears on track to witness phases of recession.

“We have been in a supply-side recession. That is what has caused inflation. We have to go through a process of taking all the excess money that’s been put in. And when you do that, we will destroy demand, trigger a demand-side recession, and destroy asset values,” says Palihapitiya.

Palihapitiya adds, “I think we’re still firmly in that first phase, and I hate to be the bearer of bad news, but the reason why I still think we’re in the first part of this process is that people, broadly speaking, still have a lot of savings because of all the stimulus checks. So there is still a lot of money.”

According to Palihapitiya, a few indicators suggest when those savings have been depleted and the global economy is about to enter the second phase of the recession.

“When all those things happen, you’re probably at a point where that first phase of the supply side issues [is] largely done, and now you get to the demand destruction. But all of those roads, unfortunately, lead to the same conclusion – equities get really under pressure,” Palihapitiya says.
Photo courtesy: TechCrunch on Flickr

What 7 Analyst Ratings Have To Say About Arrowhead Pharmaceuticals

What 7 Analyst Ratings Have To Say About Arrowhead Pharmaceuticals