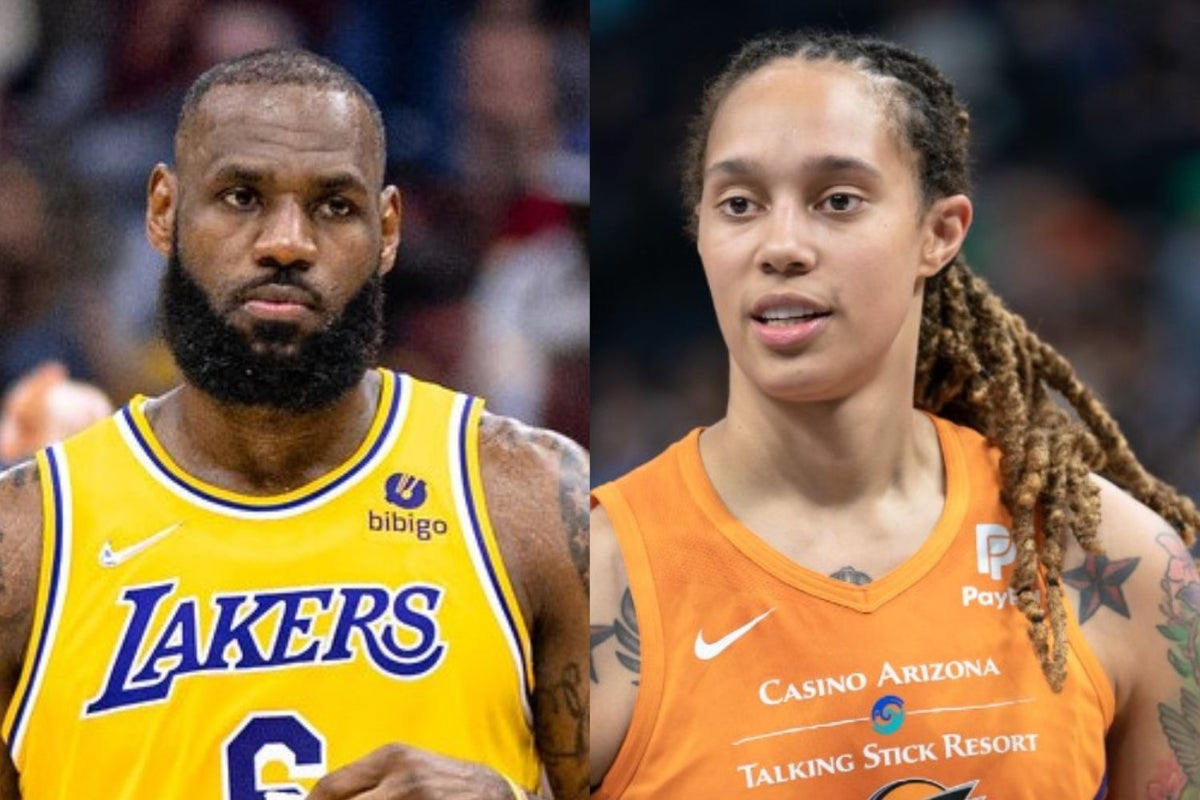 In March, Brittney Griner was arrested in Russia for possession of cannabis oil. That arrest has turned into a nine-year prison sentence and been one of the most talked about international stories of 2022 in a battle between Russia and the United States.

While the arrest has highlighted rules on cannabis and led to a potential prisoner swap between the two countries, it may also highlight the salary disparity between the men and women that play in the NBA and WNBA respectively.

What Happened: Griner, who is one of the biggest stars of the WNBA, was arrested in March. The arrest came as Griner was trying to leave the country amid the invasion of Ukraine by Russia and the United States wanting any citizens abroad in Russia to return home.

The arrest and subsequent sentencing led to the U.S. to seek a prisoner exchange to get Griner back to the country. The potential prisoner swap even led to a comment from the world’s richest man, with Tesla Inc TSLA CEO Elon Musk saying the U.S. should also free non-violent marijuana offenders in U.S. prisons.

Both male and female athletes have rallied behind Griner hoping to see the WNBA star returned to the U.S.

Griner was the number one overall pick in the 2013 WNBA Draft after four seasons with Baylor University that included a NCAA Championship. Griner landed an endorsement deal with Nike Inc NKE after being drafted into the WNBA.

In the WNBA offseason, Griner has played in the Euroleague, including playing for UMMC Ekaterinburg of Russia last season. In the last season with UMMC, Griner averaged 15.2 points, 8 rebounds and 0.9 assists per contest. Griner ranked sixth in the league in points per game last season.

Related Link: Russia To America: Keep It Coll And We’ll Talk Prisoner Exchange, If Not Brittney Griner Stays In The Penal Colony

Why It’s Important: After her arrest, some questioned why Griner was in Russia to begin with, as the United States had placed a no-fly warning earlier in the year. Griner is one of many WNBA players that play in Europe during the WNBA off season.

The reason for playing in Russia or other European countries has to do with low salaries paid to WNBA athletes, that pale in comparison to that of the men that play in the National Basketball Association.

The league minimum salary for NBA players in the 2022-2023 season is $1.8 million, which is more than the five highest paid WNBA players combined.

LeBron James of the Los Angeles Lakers is set to make $44.5 million for the 2022-2023 NBA season, ranking fourth in the league, trailing only Steph Curry, John Wall and Russell Westbrook.

The 12 WNBA teams together have salaries of $16.5 million. James and 88 other NBA players will get paid more for the 2022-2023 NBA season than the entirety of the WNBA, putting the pay difference into perspective.

There are of course items working against the WNBA salary vs. NBA salary argument, including more fans, higher attendance and a huge difference in television media rights revenue.

The deal with ESPN is worth around $25 million per year. The NBA gets $2.6 billion a year in deals with ESPN and Turner Sports and could be in line for a huge increase in the next media rights deal.

An article from The Athletic that interviewed WNBA Commissioner Cathy Engelbert listed the WNBA and its 12 teams being valued at a combined $1 billion, with the average WNBA team valued at $43.75 million. A recent valuation ranking from Forbes listed the lowest NBA team value at $1.5 billion.

Strong television viewership last season, along with a $75 million funding round for the league that included NBA owners and Nike, could help boost revenue and future media rights deals for the WNBA. Additional revenue and the attention put on Griner and other players playing overseas could put WNBA salaries in focus for the future.

Photo: Courtesy of commons.wikimedia.org and Erik Drost on flickr