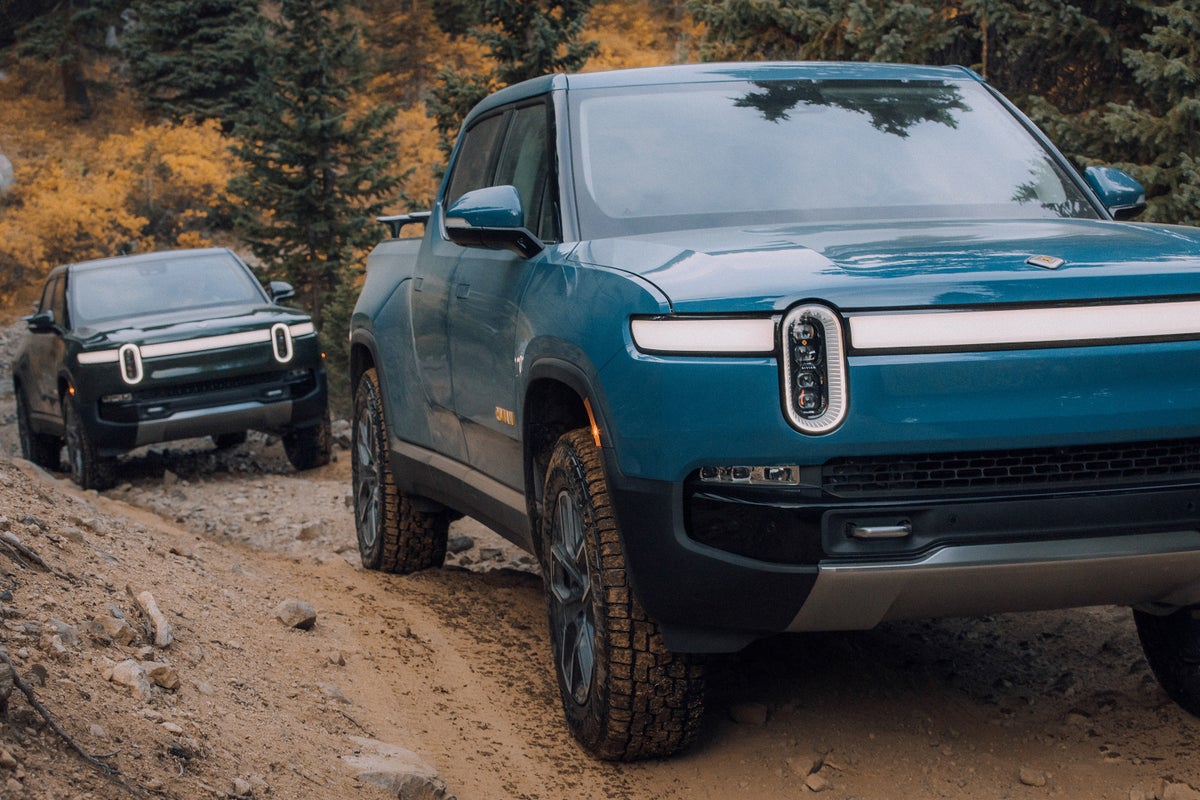 The Explorer is the Irvine, California-based company’s base trim model and is the cheapest version with a starting price of $67,500. The decision to cancel the model was reported Thursday by Bloomberg, which said the company confirmed the move by email.

The company attributed the move to the weak uptake of the trim line.

“To date, only a small percentage of customers have chosen this configuration, with the vast majority selecting the Adventure trim,” Rivian said in the email.

The company also suggested the decision will help to streamline its supply chain and ultimately deliver vehicles more quickly. Those who have placed preorders by placing a $100 non-refundable deposit can either reconfigure to the Adventure variant or cancel their preorders. In case of cancellation, the deposit will be refunded.

Rivian announced in March it is raising sticker prices of the R1T as well as the R1S SUV, citing higher input prices and chip shortages. The company was the frontrunner in the EV pickup truck race, launching its truck ahead of Ford Motor Company’s F-150 Lightning. EV pioneer Tesla, Inc.’s TSLA Cybertruck is still in the works and will launch in 2023.

RIVN Price Action: Rivian shares are trading down 2.34% to $35.06 premarket Friday, according to Benzinga Pro data.