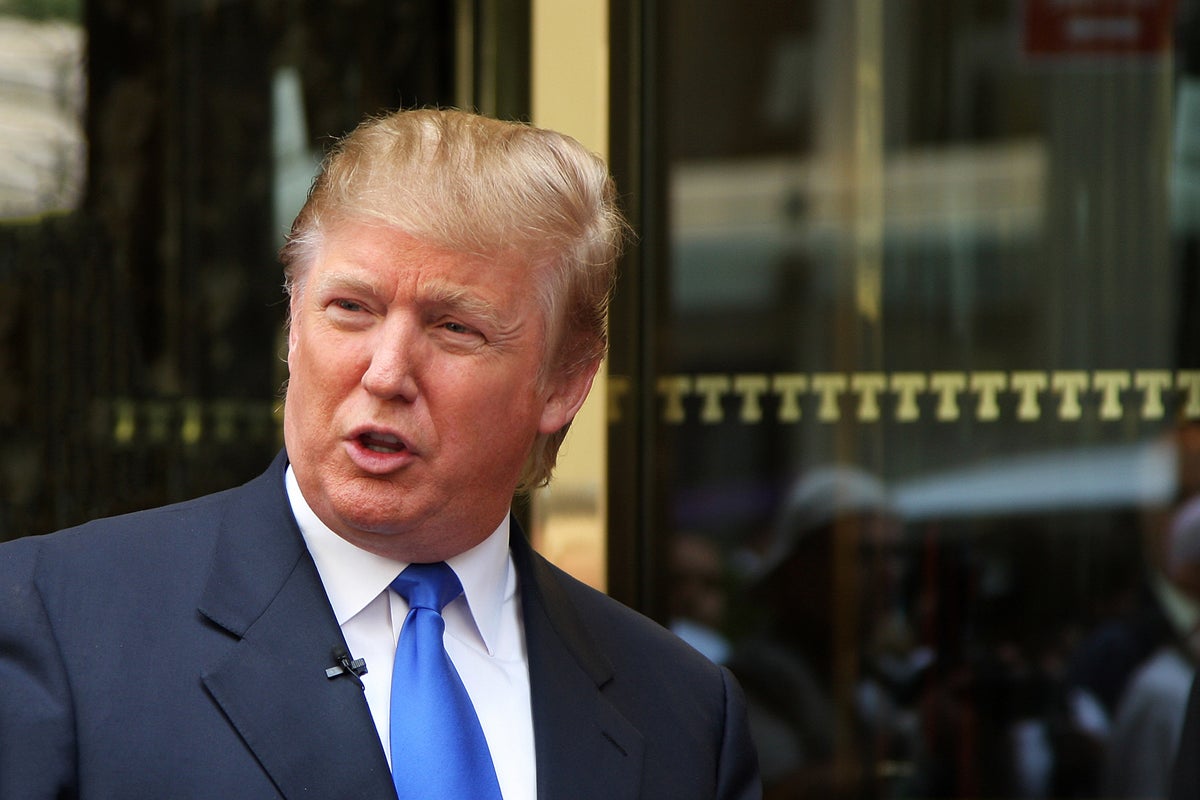 Donald Trump refused to delay deposition in a class-action fraud lawsuit related to video phones even as opposing lawyers sought a deferral due to a category 4 hurricane that hit Florida’s west coast on Wednesday.

What Happened: While Trump’s lawyers opposed delaying the deposition, the lawyers for the investors said questioning the former president under oath was perilous given the hurricane, reported Bloomberg.

The two sides reportedly shot letters to the court Wednesday, with the judge finally ordering both to settle for a new date of deposition, adding that it must take place before Oct. 31.

“Under these conditions, whether the deposition could occur on Friday, even remotely, is uncertain,” she said.

The investors’ lawyer, Roberta Kaplan, told the judge that she offered to reschedule the deposition or move it from Mar-a-Lago to Trump’s golf club in Bedminster, New Jersey, but was turned down by the former leader’s lawyers, as per the report.

Trump’s lawyers proposed holding the deposition via videoconferencing, but that was refused by Kaplan on account of the volume of documents and videos that she planned to use.

Why It Matters: In 2018, Trump and three of his oldest children were sued by four investors who said they were cheated into paying thousands of dollars to become independent sellers with ACN Opportunity LLC, which sold a videophone promoted by Trump but was made obsolete by smartphones, according to Bloomberg.

Trump reportedly avoided deposing for years but agreed this year to do so after he attempted to have the lawsuit dismissed failed.

The lawsuit alleges that Trump promoted the video phone company on “Celebrity Apprentice,” and starred in promotions and appeared in-person at events for ACN, according to Bloomberg.

Trump is engaged in numerous legal fights, including one involving classified documents seized from Mar-a-Lago. These legal wranglings could delay the announcement of his 2024 presidential bid, according to a previous report.

Recently, Trump said on Truth Social that he was ahead of President Joe Biden in three states, citing a poll. The platform is a part of Trump Media & Technology Group (TMTG) — a company set to go public through a merger with Digital World Acquisition Corp. DWAC.