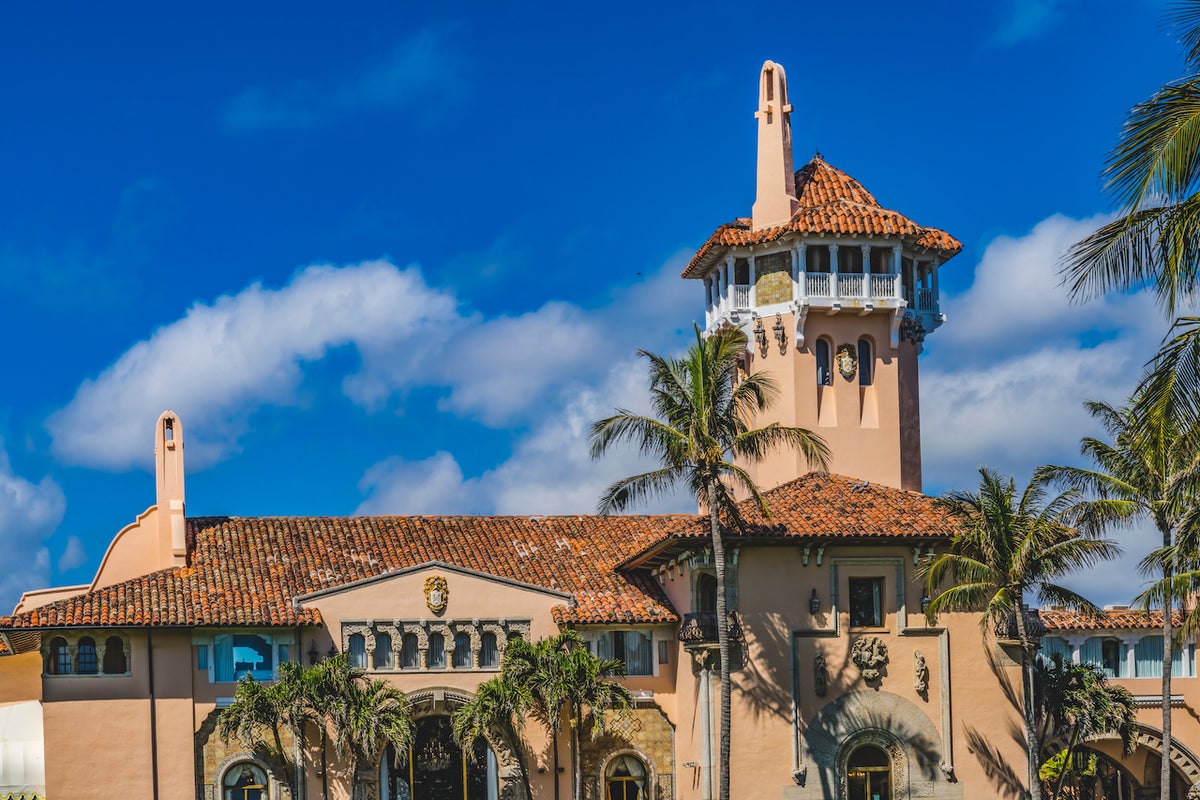 Donald Trump’s lawyers are objecting to instructions from the special master in the Mar-a-Lago investigation case that they verify the accuracy of a list of seized items from the former president’s Flordia estate.

What Happened: A letter filed by the Trump lawyers, addressed to Senior U.S. Judge Raymond Dearie, stated the belief that the special master didn’t have the authority to require such a filing, reported Reuters.

The letter, dated Sept. 25, reportedly says the order appointing Dearie, given out by a Trump-appointed Federal Judge in Florida, only requires the government to file a declaration on the inventory list and not Trump.

The lawyers said the volume of the seized documents is making it difficult for them to hire an outside vendor that can upload and host the documents so parties involved can examine them, according to Reuters.

Why It Matters: Dearie had asked the Trump side to make its filing by Oct.7 and has yet to address the objection of the former U.S. leader’s lawyers, noted Reuters.

This week, the U.S. Department of Justice filed a revised inventory of items seized from Mar-a-Lago and filed a declaration stating the new list was accurate.

Dearie previously rapped the Trump lawyers and quizzed claims that the former president had declassified all the documents seized from his home.

Truth Social is a part of Trump Media & Technology Group (TMTG), which is set to go public through a merger with Digital World Acquisition Corp. DWAC.