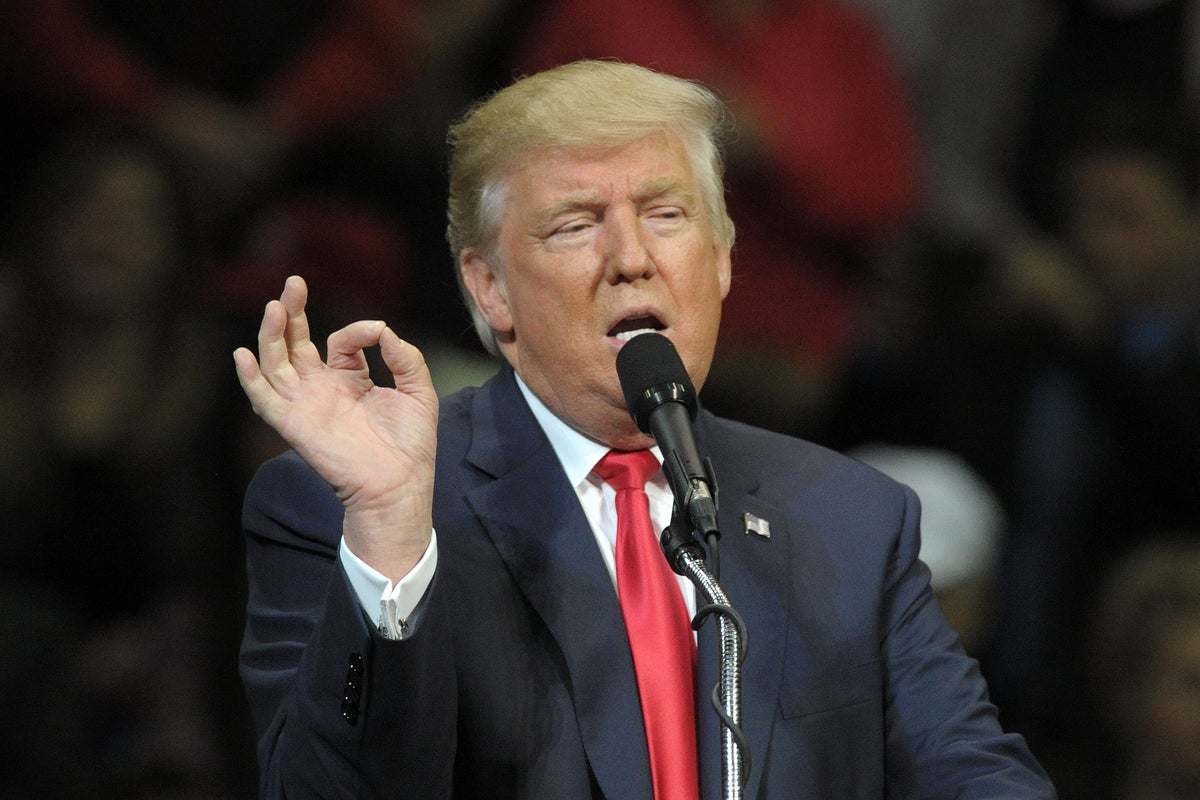 Donald Trump has spurred confusion in his signature style with his endorsement for ‘ERIC’ in Missouri’s GOP Senate primary, with two rival candidates with the same first name laying claim to the former U.S. President’s statement of support.

What Happened: Trump said in a statement that there is a “BIG Election in the Great State of Missouri, and we must send a MAGA Champion and True Warrior to the U.S. Senate.”

“I trust the Great People of Missouri, on this one, to make up their own minds, much as they did when they gave me landslide victories in the 2016 and 2020 Elections, and I am therefore proud to announce that ERIC has my Complete and Total Endorsement!”

Although it was not clear which ‘Eric’ was being endorsed by Trump on his Truth Social platform, both top contenders in the race — former Missouri Governor Eric Greitens and state Attorney General Eric Schmitt — vied for it.

Why It Matters: Schmitt told his supporters on Twitter that he had a “GREAT phone call with President Trump.”

I just had a GREAT phone call with President Trump, I thanked him for his support!

Together we will MAGA & Save America!

Greitens posted on Twitter that he has been endorsed by Trump.

The race between the two candidates for the U.S. Senate nomination is heated, with Greitens facing accusations of domestic violence, according to a Washington Post report.

GOP-aligned donors put at least $6 million into a super PAC — Show Me Values — in order to stop Greitens, according to the report.

“Are you going to vote for the former governor who’s abused his wife and his kid, assaulted his child, and quit on Missouri?,” Schmitt reportedly said at a rally last week, according to the Post.

Greitens reportedly told a gathering last week that he’s “got all the right enemies,” adding, “What that tells me is that they recognize that our campaign is a threat to business as usual.”