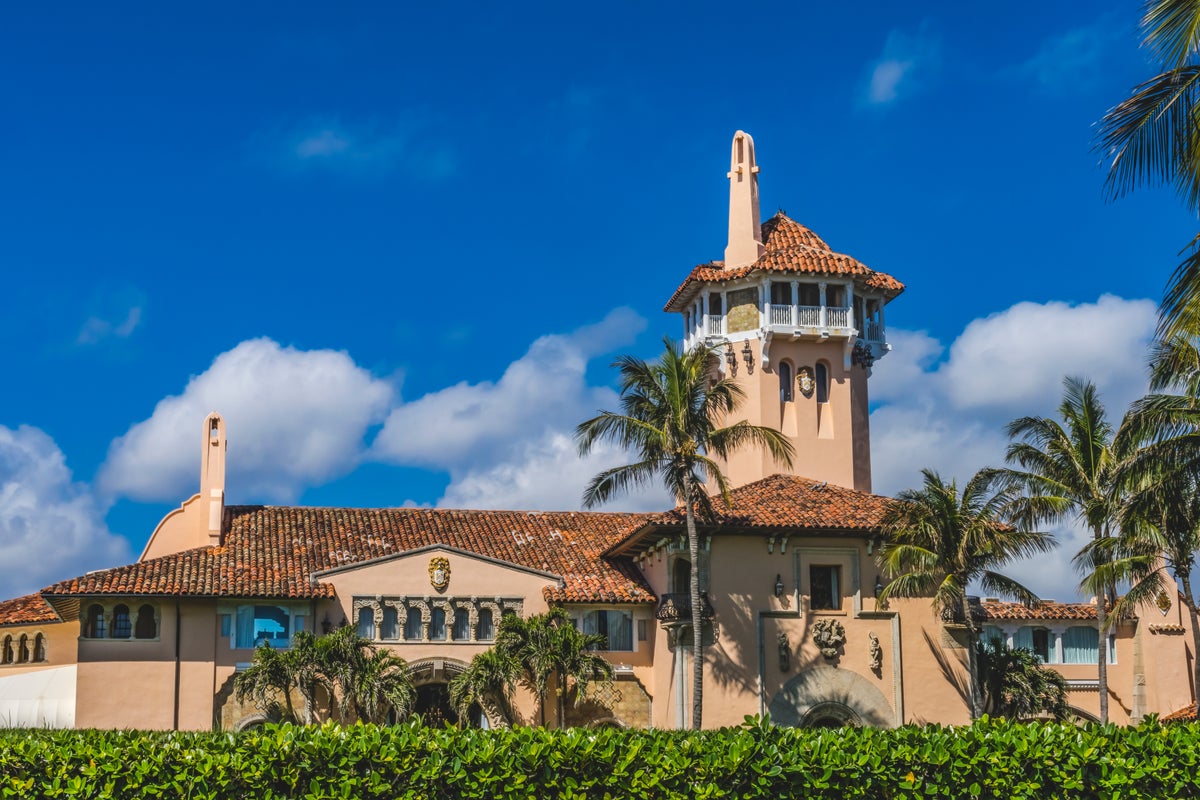 The judge who signed on the search warrant of former President Donald Trump’s Mar-a-Lago residence this month said the sworn evidence placed before him by the U.S. Federal Bureau of Investigation (FBI) was “reliable.”

What Happened: Judge Bruce Reinhart explained his assessment about unsealing portions of the affidavit in a 13-page order, saying he was “satisfied” by the facts sworn by the affiant, as reported first by Politico.

Why It Matters: The U.S. Department of Justice has opposed making public details related to the search affidavit.

Reinhart said in his order that he balanced the government’s need for sealing the affidavit “against the public’s interest in disclosure.”

The judge noted the prosecutor’s argument that redacting and unsealing the affidavit would render the document “devoid of content that would meaningfully enhance the public’s understanding of these events.”

Reinhart said there was “intense public and historical interest” in the “unprecedented search of a former President’s residence,” and the government has yet to show its administrative concerns are sufficient to justify the sealing of the affidavit.

Rep. Elizabeth Lynne Cheney (R-Wyo.), the vice chair of the select committee investigating the Jan. 6 Capitol riots, said on Monday she was “disgusted” on learning that Trump had “released” the names of federal agents who executed the warrant.

Price Action: TMTG is set be taken public by Digital World Acquisition Corp DWAC, whose shares ended little changed at $29.95 on Monday and fell 0.3% in extended trading, according to data from Benzinga Pro.

Read Next: Elon Musk In Latest Meme Says This Technology Is ‘Demonic’ To An Extent World Has Never Seen Before