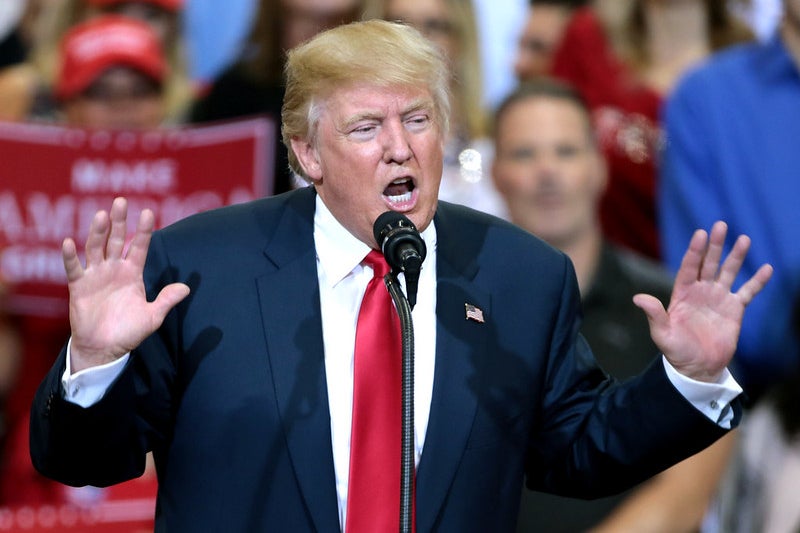 Donald Trump has opted to remain off Twitter, even after the platform’s new owner Elon Musk decided to revoke the ban on the former president. The decision to reinstate Trump was taken following a Twitter poll that returned results in favor of his return.

What Happened: Trump’s harshest critic and his niece Mary Trump sent a cryptic tweet late last Saturday, coinciding with the time when the final tally of the poll came in.

Although Mary did not refer to the poll results, the timing of the tweet was a giveaway. Media outlets connected the dots and construed the tweet as suggesting that Trump is a loser, despite the outcome of the poll.

In reply to her tweet, one of her followers slammed Musk as a “right-wing billionaire,” who desired to have Trump’s presence on the platform to “disrupt, confuse and corrupt” the American public and favor the “morbidly rich.”

Why It’s Important: Mary, a psychologist and author, has been highly critical of Trump and the rest of the Trump family. Her first book, “Too Much And Never Enough: How My Family Created the World’s Most Dangerous Man,” is an unauthorized biography of Trump.
She hosts a podcast titled “The Mary Trump Show,” where she discusses politics, among other things.

Mary has been very vocal about her opinion and thoughts on her uncle’s several lawsuits and investigations. Just before Trump officially announced his decision to launch his 2024 presidential campaign, she said in an interview that the Department of Justice has to quickly act to indict him or else worse things would happen.

As recently as this month, she lost a 2020 lawsuit against Trump that alleged that she was defrauded of millions of dollars in a 2001 family settlement.