U.S. Stock Futures Down Ahead Of Big Earnings, Fed Meeting 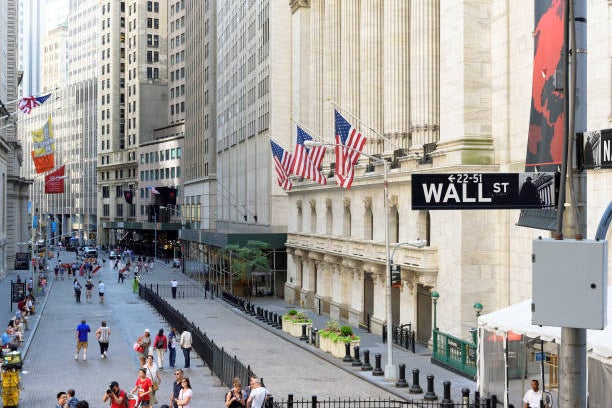 The Federal Open Market Committee will start its two-day policy meeting today. The S&P Corelogic Case-Shiller home price index for May and the FHFA House Price Index for May will be released at 9:00 a.m. ET. The Conference Board’s consumer confidence index for July, data on new home sales for June and the Richmond Fed Manufacturing Index for July will be released at 10:00 a.m. ET.

A Peek Into Global Markets

Check out this: All Eyes On Fed Meeting, Here Are The Major Macro Issues For Tuesday

Check out other breaking news here