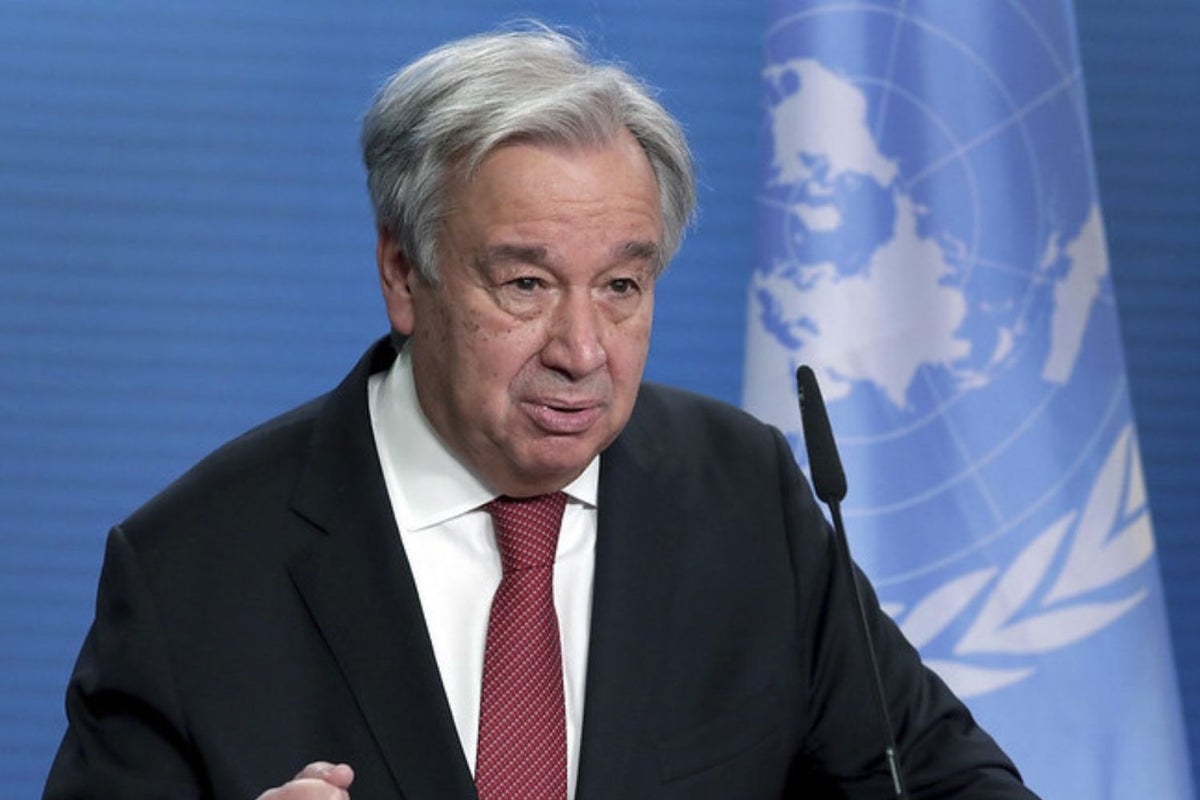 Guterres was in Seoul for meetings with South Korean leaders on Friday, Reuters reported.

“I would like to take this opportunity to express our full support for the complete, verifiable, and irreversible denuclearization of the Korean Peninsula, especially North Korea, and to say that this goal is very fundamentally important for us to achieve regional security, peace, and stability,” he said during his meeting with South Korean President Yoon Suk-yeol.

Yoon, who took South Korea’s highest office in May, has vowed strong military measures to deter North Korea from using its weapons while reiterating that he is open to diplomacy with Pyongyang.

North Korea has so far conducted 31 missile tests — it fired 18 rounds of missile tests in 2022 alone. Officials in Seoul and the U.S. say that Kim appears to be preparing to test a nuclear weapon for the first time since 2017, amid stalled denuclearization talks.

Meanwhile, Pyongyang has also said that it is open to diplomacy but accuses Washington and Yoon’s government of maintaining hostile policies such as sanctions and military drills.

Guterres pledged support for diplomatic efforts to persuade North Korea to surrender its nuclear weapons. “Everything that can be done to launch a process of dialogue, aiming at the denuclearization, it will be very much welcome and will have the full support of the United Nations,” he said.

Photo: Courtesy of Faces Of The World on flickr