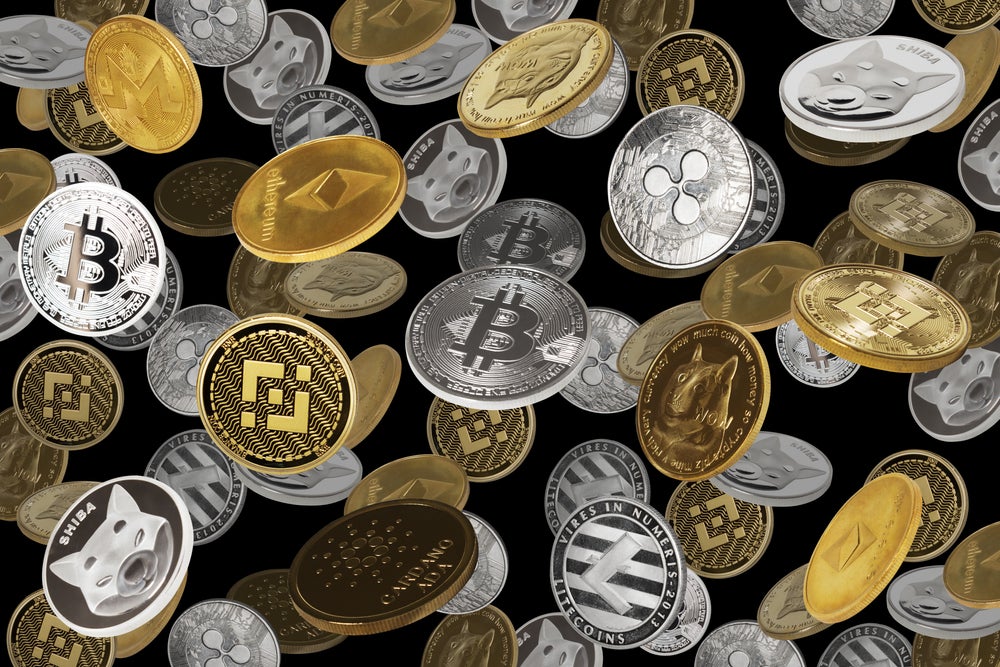 A bill has been introduced to the U.S. Senate that would make small cryptocurrency transactions exempt from capital gains taxes.

What Happened: The Virtual Currency Fairness Act, introduced by Sens. Pat Toomey (R-PA) and Kyrsten Sinema (D-AZ) would establish a de minimis (of little importance) exemption from reporting taxes on purchases made in crypto.

Finbold noted that the bill is part of Toomey’s commitment to helping the crypto sector by using his position in the Senate before retiring at the end of his current term.

If approved, the benchmark would be raised to reflect inflation and would only apply to transactions with a value of less than $50. The House is still considering a measure similar to the one filed in July that would exempt transactions worth $200 or less from paying capital gains taxes.

The bill has received support from a number of significant crypto lobbyists, including Coin Center, the Blockchain Association and the Association for Digital Asset Markets.

Although the IRS hasn’t typically pursued crypto users for failing to disclose small transactions, the general lack of clarity with tax reporting obligations is a significant problem for users, holders and traders of the crypto.

Congress has been hesitant to move on cryptocurrency-related legislation, and the Senate has barely moved any of it, The Block noted. Many stakeholders in the cryptocurrency business claim that regulatory authorities are overstepping their authority because there is no legislation.