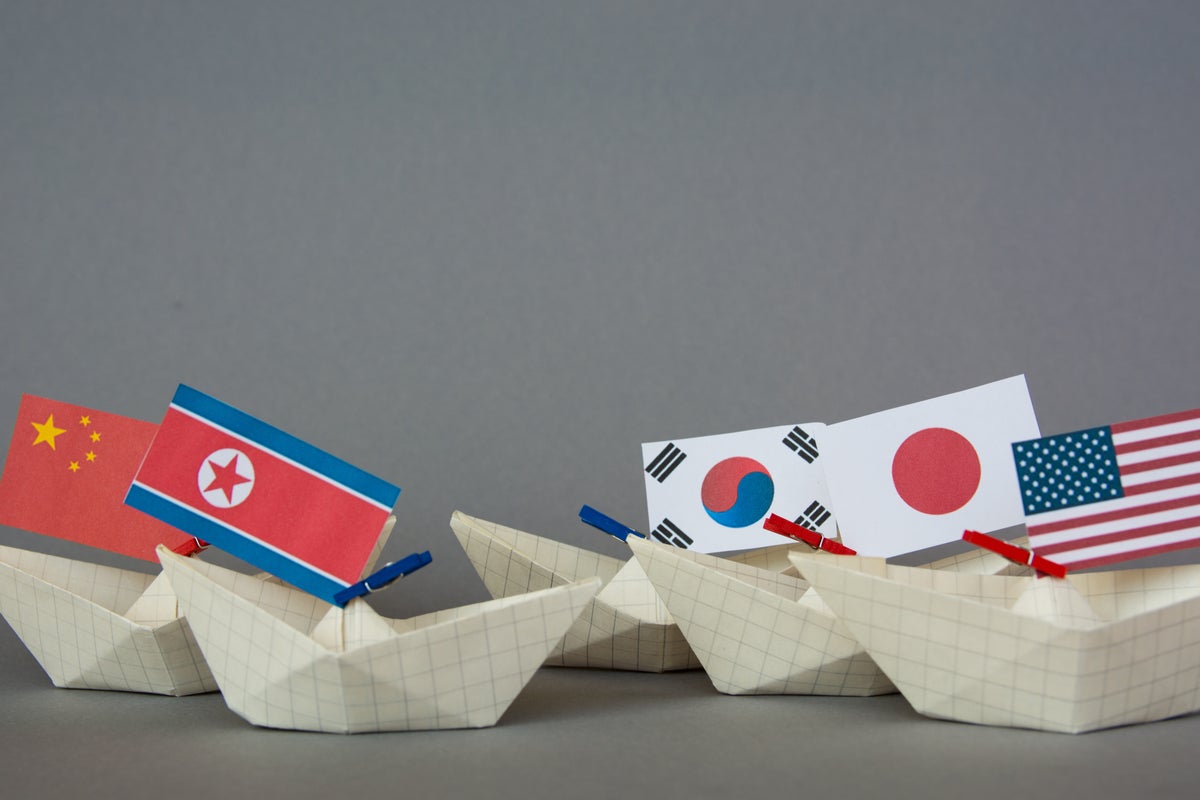 The U.S. and its allies South Korea and Japan participated in a joint missile defense exercise last week amid a raging conflict with North Korea.

What Happened: The Pentagon said the United States Navy, Japan’s Maritime Self-Defense Force and the Republic of Korea (ROK) Navy participated in a missile warning, ballistic missile search and tracking exercise off Hawaii’s coast from Aug. 8 to Aug. 14.

“Following the June 11 U.S.-ROK-Japan Trilateral Ministerial Meeting in Singapore, this missile warning and ballistic missile search and tracking exercise demonstrated the commitment of the U.S., ROK, and Japan to furthering trilateral cooperation to respond to DPRK challenges, protecting shared security and prosperity, and bolstering the rules-based international order,” Pentagon said in a statement.

This was the first time the three nations came together for such drills since 2017 after relations between South Korea and Japan hit their lowest in 2019 because of their historical disputes — for which they have now decided to seek an early resolution.

Meanwhile, South Korean President Yoon Suk-yeol has vowed to overcome their historical disputes with Japan in the face of “common threats.”

“When Korea-Japan relations move toward a common future, and when the mission of our times align, based on our shared universal values, it will also help us solve the historical problems that exist between our two countries,” Yoon said earlier.