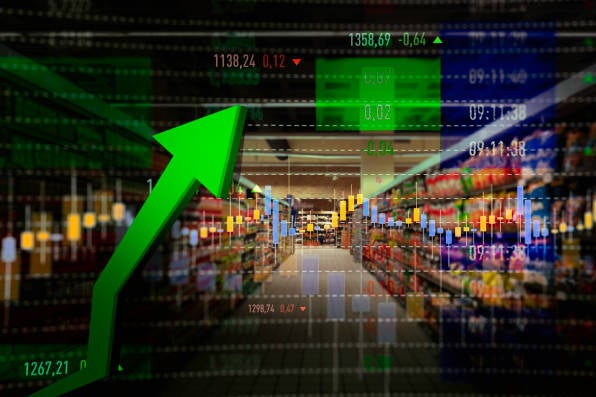 The flash Composite Purchasing Managers’ Index for August is scheduled for release at 9:45 a.m. ET, while data on new home sales for July and Richmond Fed’s manufacturing index will be released at 10:00 a.m. ET. Federal Reserve Bank of Minneapolis President Neel Kashkari is set to speak at 7:00 p.m. ET.

A Peek Into Global Markets

The au Jibun Bank Japanese composite PMI dropped to 48.9 in August from a final reading of 50.2 in the previous month, while Australian composite PMI slipped to 49.8 from 51.1.

Check out this: Bitcoin, Ethereum Drop Below These Major Levels, Here Are Other Crypto Movers That Should Be On Your Radar Today


Check out other breaking news here