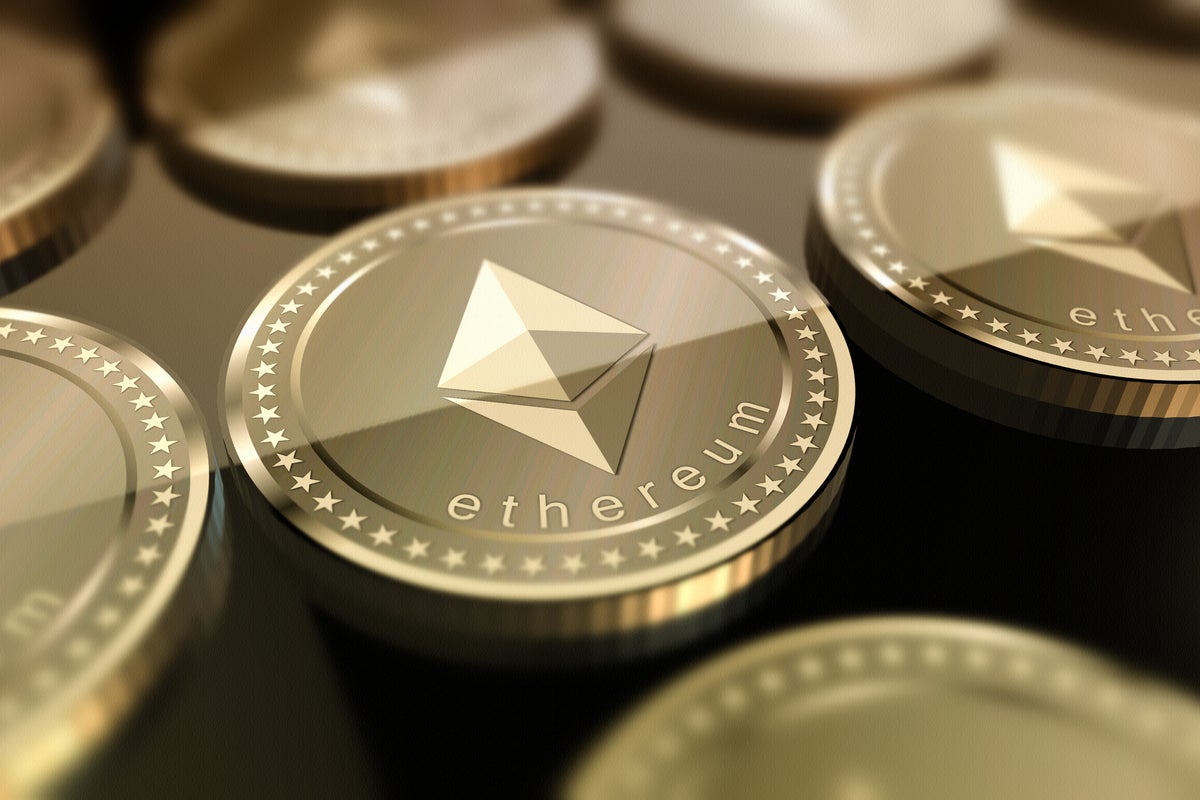 Ethereum ETH/USD will be far more scalable after the merge to a Proof-of-Stake network, according to the blockchain’s creator Vitalik Buterin.

What Happened: “Ethereum can go up to being 55% complete after the ‘merge.’ “We’re getting close, which is really amazing,” Buterin said at the Ethereum Community Conference (EthCC) in Paris, reported by Fortune.

Buterin outlined the network’s roadmap post-merge which will be delivered over four stages dubbed the “surge, verge, purge, and splurge” by Ethereum’s developers. These network upgrades will aim to make the network more decentralized and secure.

See Also: HOW TO STAKE ETHEREUM

Why It Matters: In its current state, Ethereum processes transactions at a rate of 12 to 25 TPS with an average confirmation time of around six minutes.

This slow transaction speed, coupled with the network’s high gas fees, has drawn criticism from across the industry. It has also led to the emergence of newer Layer 1 blockchains, with faster transaction speeds that have attempted to take market share from Ethereum.

Layer 2 blockchain scaling solutions, which help scale Ethereum, have also made a big impact in the cryptocurrency space as a result of the congestion prevalent on Ethereum.