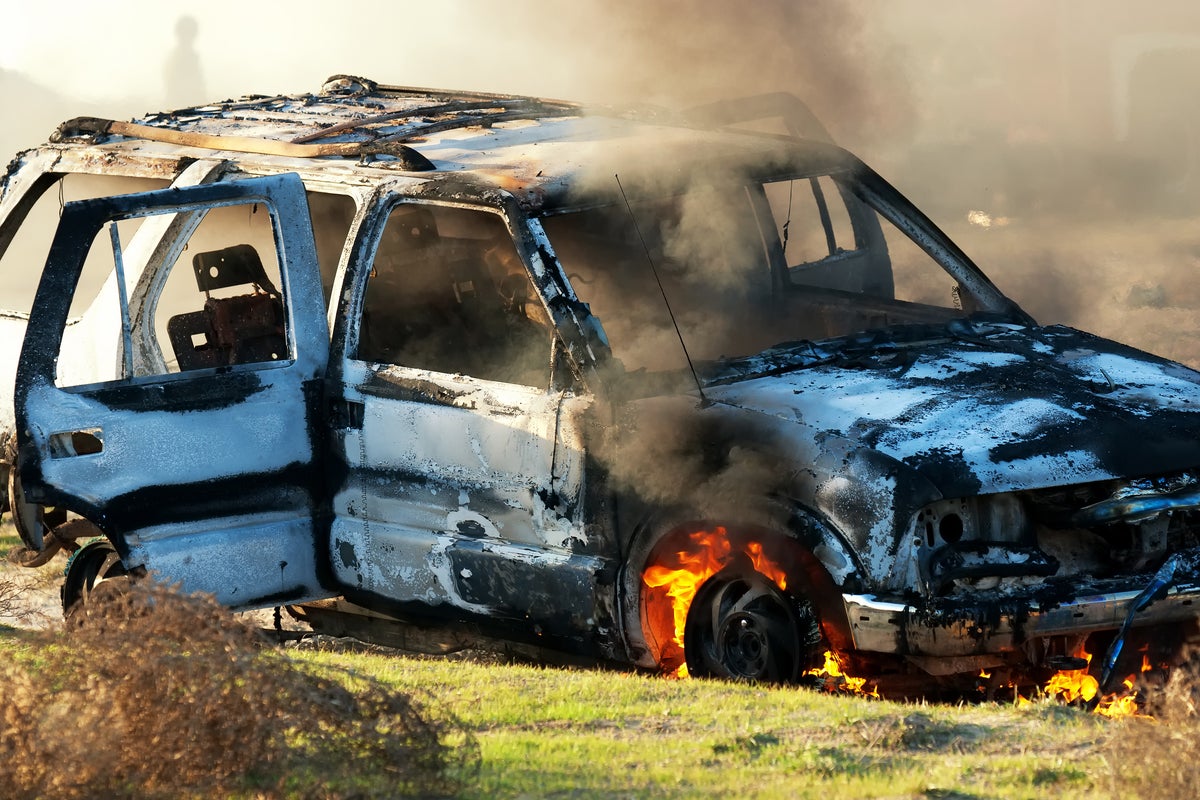 The daughter of Alexader Dugin, Russian President Vladimir Putin’s hardline ally, has reportedly been killed in a car bombing.

What Happened: Darya Dugina, 29, daughter of an influential, ultra-nationalist philosopher, died after a car explosion on Moscow’s outskirts, Russian authorities said on Sunday.

The Russian Investigative Committee had opened a murder investigation after the explosion killed Dugina.

Based on evidence collected from the blast, the committee said the initial probe revealed that someone planned and ordered the car explosion that killed her.

See Also: ‘War Has Returned To European Soil’: French President Macron Lashes Out At Putin For His ‘Brutal Attack’ On Ukraine

“Taking into account the data already obtained, the investigation believes that the crime was pre-planned and was of an ordered nature,” the investigative committee said in a statement.

“An explosive device went off in a Toyota Land Cruiser car moving near the village of Bolshiye Vyazemy, Moscow Region, and then the car caught fire. At the moment, it has already been established that the explosive device was planted under the bottom of the car on the driver’s side. Daria Dugina, who was driving, died on the spot,” it added.

Dugina’s father, known as “Putin’s brain,” may have been the intended target of the attack as the Russian media reports cited witnesses saying the SUV belonged to Dugin and that he had decided at the last minute to travel in another vehicle, according to Associated Press.