‘War Has Returned To European Soil’: French President Macron Lashes Out At Putin For His ‘Brutal Attack’ On Ukraine 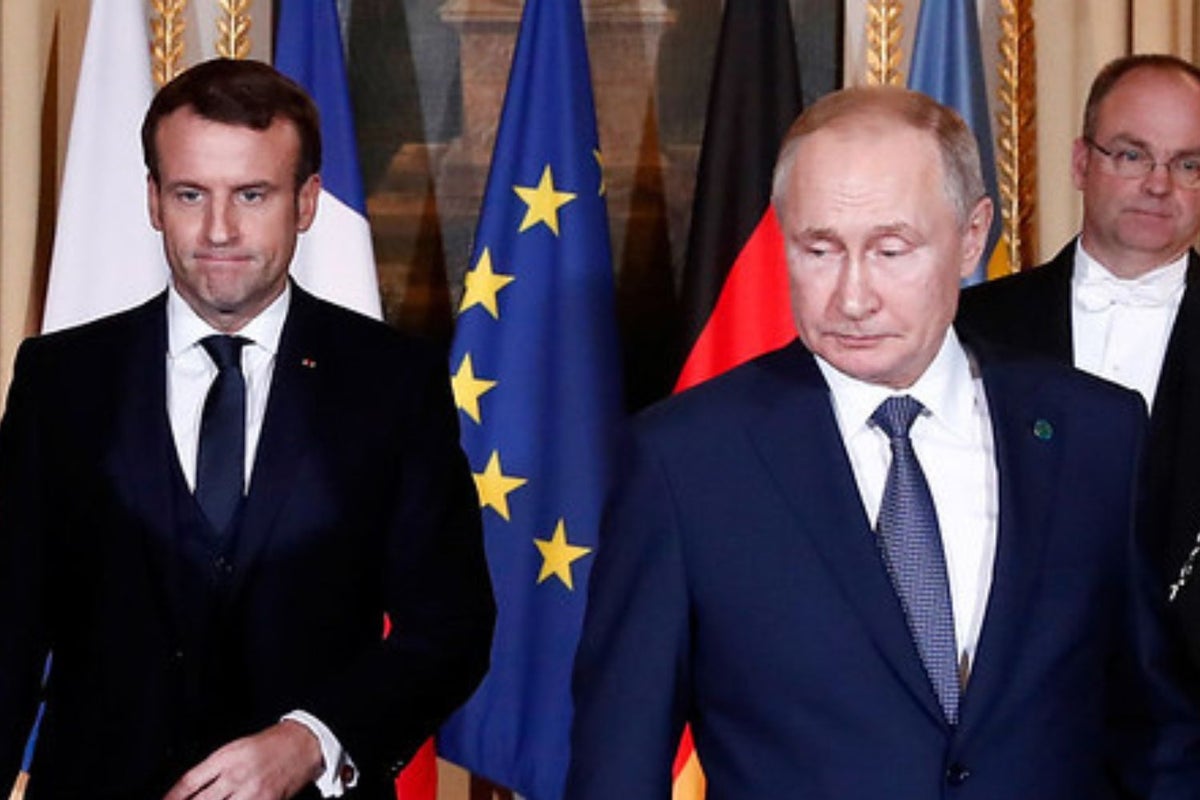 French President Emmanuel Macron lashed out at Russian President Vladimir Putin on Friday for his “brutal attack” on Ukraine in an imperialist, revanchist violation of international law, Associated Press reported.

Macron, commemorating the 78th anniversary of the Allied landing in Nazi-occupied southern France during World War II, warned French nationals that the resulting energy and economic crisis confronting Europe isn’t over, dubbing it “the price of our freedom and our values.”

“Since Vladimir Putin launched his brutal attack on Ukraine, war has returned to European soil, a few hours away from us,” he added.

Macron said the Russian president is seeking to impose his imperialist will on Europe, conjuring “phantoms of the spirit of revenge” in a “flagrant violation of the integrity of states.”

The comments from Macron came hours after he spoke to Putin – in their 20th conversation this year – to allow inspectors to travel to the Russian-captured Zaporizhzhia plant.

There has been a rising concern in and around Europe due to continuous shelling at Europe’s largest nuclear power plant, Zaporizhzhia. Recently, Ukraine’s nuclear power firm chief warned of the dangers of highly radioactive material being hit.

“This is … the most radioactive material in all the nuclear power plant. This would (mean) the distribution (of it) around this place, and then we will have like a radiation cloud, and then the weather will decide… which direction the cloud goes,” Energoatom’s chief, Petro Kotin said.