Warren Buffett-Backed BYD To Set Up New Factory Base In China With $2.2B Yearly Sales Target 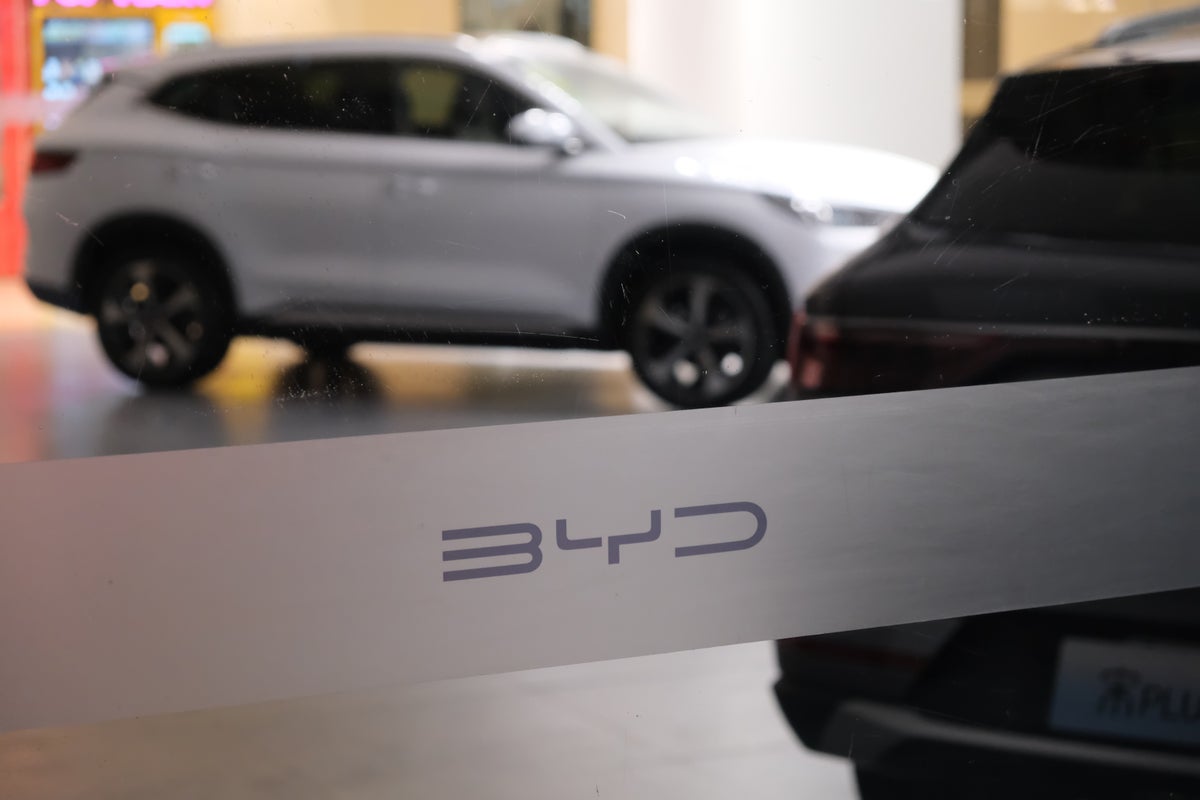 What Happened: According to a post on Huai’an city’s official WeChat account, the firm and the local government launched a strategic partnership in 2017, and the latter is providing strong support for BYD’s development, as per the report.

Production Capacity: The firm’s commercial vehicle and parts production project will be able to hit an annual sales of RMB15 billion ($2.2 billion) when it is fully operational, according to the report.

Order Book: The firm accumulated more than 700,000 undelivered orders in early July, according to the report citing local media.

Market Presence: BYD’s pure electric buses are present in more than 70 countries and 400 cities worldwide, including over 100 cities in Europe. In July, the firm announced its entry into the passenger vehicle market in Japan.

Read Next: How Warren Buffett-Backed BYD’s July Sales Stack Up Against Nio, XPeng And Li Auto