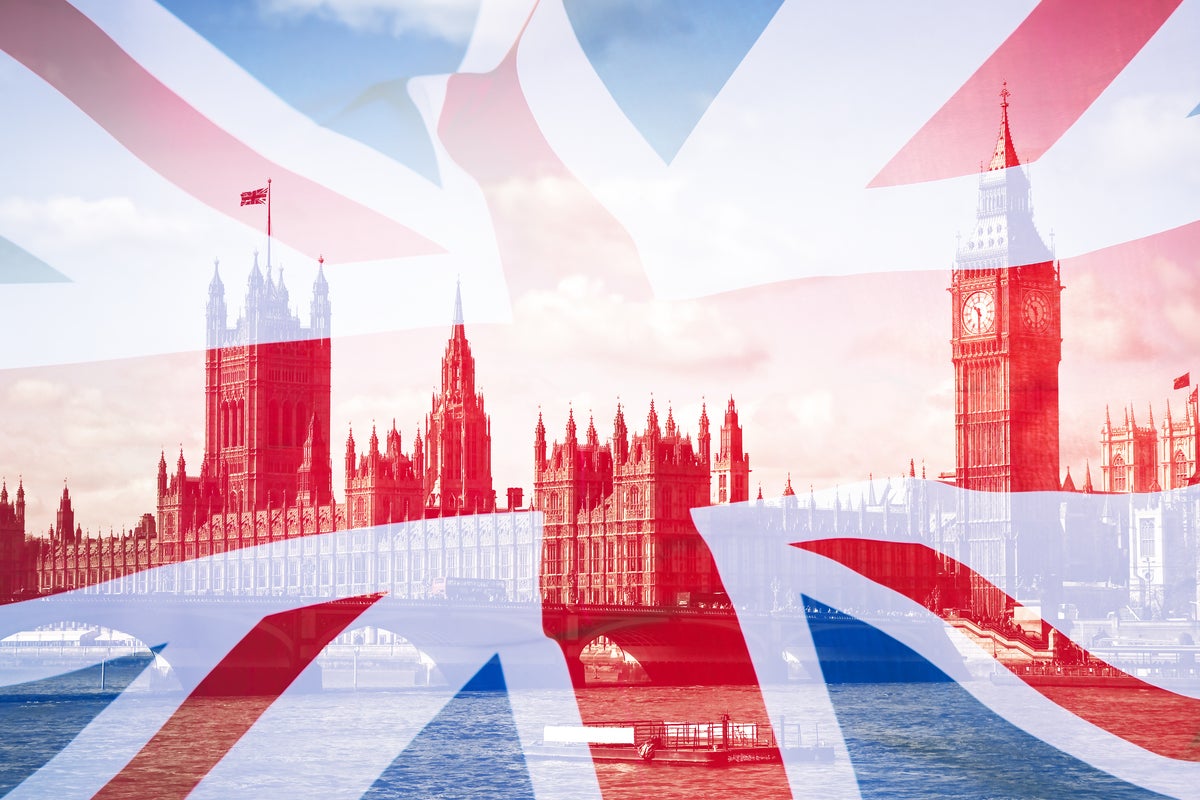 Firms listed in the United Kingdom are likely to make dividend payments to the tune of $115 billion this year as sterling’s weakness is expected to push up the translated value of dollar-declared payouts, according to Reuters, which cited a report by analytics company Link Group.

Sterling Weakness: The pound has lost nearly 11% against the dollar since the beginning of the year, which boosted corporate pay-outs in the quarter. “Exchange rates… will add significant impetus in the second half if sterling is unable to recover its poise,” the report said.

About 40% of the total dividends paid in the second quarter were dollar-denominated, and this generated an exchange rate boost of £1.4 billion to their sterling value, Link Group said. This was double the level expected by the group in April based on the exchange rates at the time.