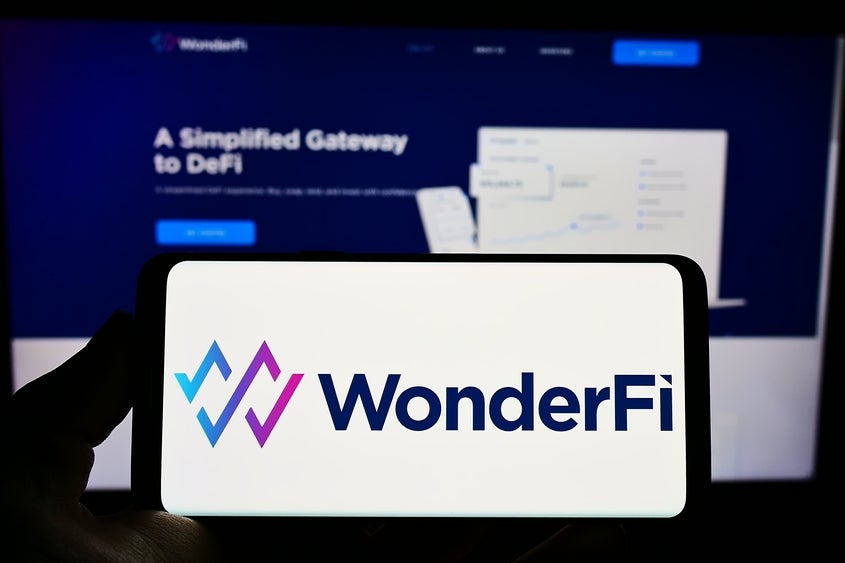 The Kevin O’Leary-backed crypto platform, Wonderfi Technologies Inc WONDF issued its third-quarter earnings report on Monday that showed revenues of $2.9 million and $3.2 million for the three and nine months, respectively, that ended June 3.

WonderFi had $356 million in total assets as of June 30, 2022, including $15 million in cash and $5.6 million in crypto assets and inventory, as well as $185 million of assets under custody for customers.

Benzinga obtained a recording of WonderFi’s earnings call before the transcript was made available. Here are the most important company updates.

“I think we’re very well-positioned to continue to be a market leader in Canada,” said WonderFi CEO Ben Samaroo. “We’re focused on expanding that footprint globally. In the quarter, we successfully integrated the BitBuy acquisition which has brought numerous operational and technology synergies, many of which we’ve started to realize.”

WonderFi completed the acquisition of BitBuy — a Canadian crypto exchange — back in March. Under the terms of the deal, WonderFi acquired all of the issued and outstanding shares of First Ledger Corp. (FLC), the previous owner of BitBuy.

The payment to former shareholders of FLC consisted of 70 million newly issued common shares of WonderFi — most were subject to certain lock-up requirements — with $20 million in upfront cash and $30 million in deferred cash via a vendor-takeback note which was subject to a working capital adjustment.

“As an investor in this space, I’m very optimistic for the long-term opportunity here,” said Kevin O’Leary, who has been a prominent supporter of WonderFi.

“Because this [crypto] industry is so nascent, there’s been a lot of weight management. When there is a huge opportunity for growth, there are a lot of opportunists, but they don’t have any executional skills — at the same time, you have policy at the doorstep in Washington D.C, and that’s a very very good thing.”

There is a run for quality, a run for compliance and a run for a regulated platform, “that is exactly what WonderFi is,” O’Leary said.

Due to current market conditions, WonderFi announced in the earnings call that it was postponing its WonderFi DeFi mobile application, but noted it is still available via desktop in 174 countries.

Check this out: Touchdown Or Interception? Here’s How Much An $1,000 Investment In Bitcoin Is Worth Since Tom Brady Had Laser Eyes

“We’re working with Canadian regulators for regulatory approval, and clarity on that app which would be the first of its kind globally,” Samaroo said.

The tech CEO said during the call that the company is continuing its focus on mergers and acquisitions during the market downturn, much like Sam Bankman-Fried’s FTX-related companies.

“We think the value proposition of regulated platforms with track records of significant transaction volume, and operations will continue to grow as we move forward. It is a central part of WonderFi’s thesis,” Samaroo said.

WonderFI provides secure access to compliant crypto through regulated Web3 companies. Due to its highly regulated business model, WonderFi was able to curb the crypto liquidity crisis that caused several crypto companies to declare bankruptcy as a result of excess use of leverage. It does not borrow or lend to its users.