What Can You Expect From Apple’s Third Quarter? 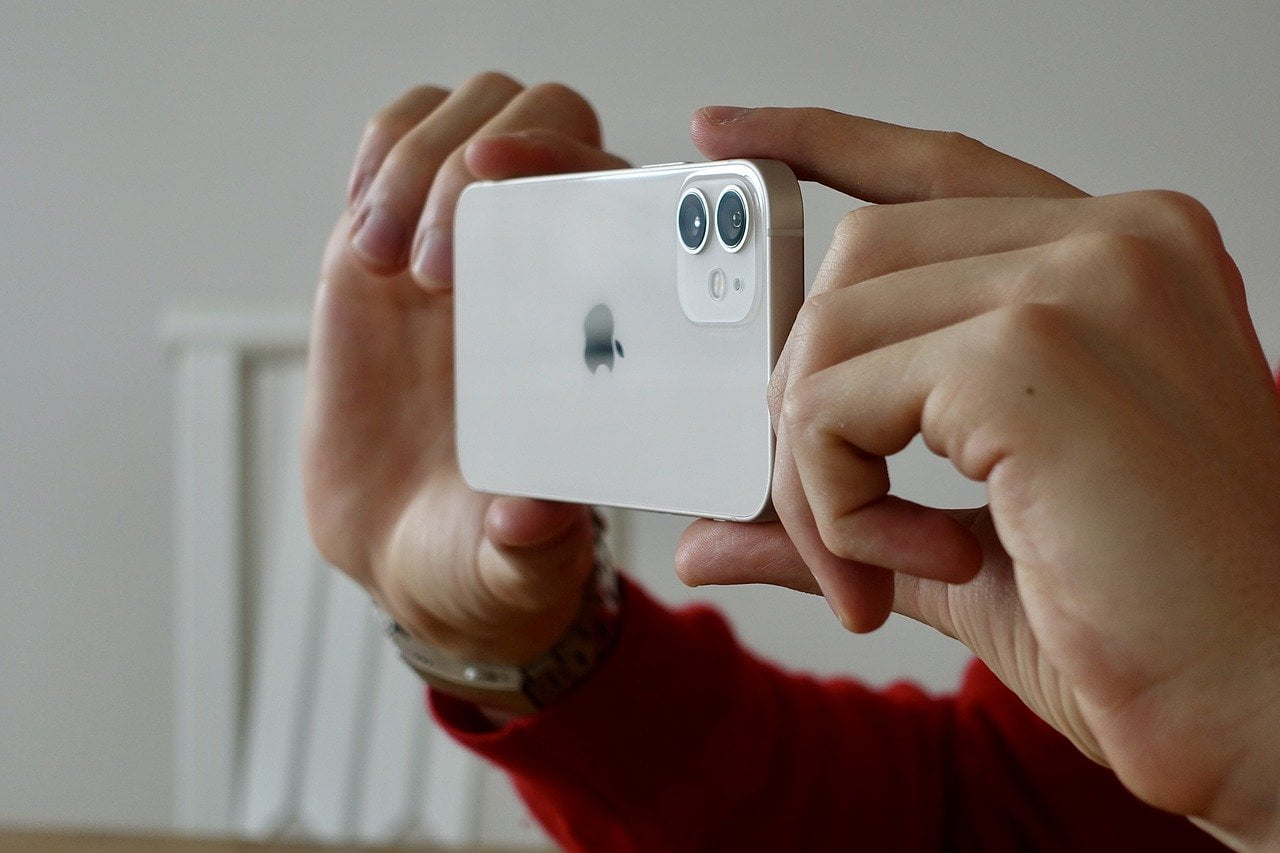 Apple (NASDAQ:AAPL) should see a better than forecasted third quarter as some of the issues that were weighing down on earnings start to go away. The previous couple of quarters have been plagued by issues such as war and shutdowns which resulted in weaker than expected earnings. 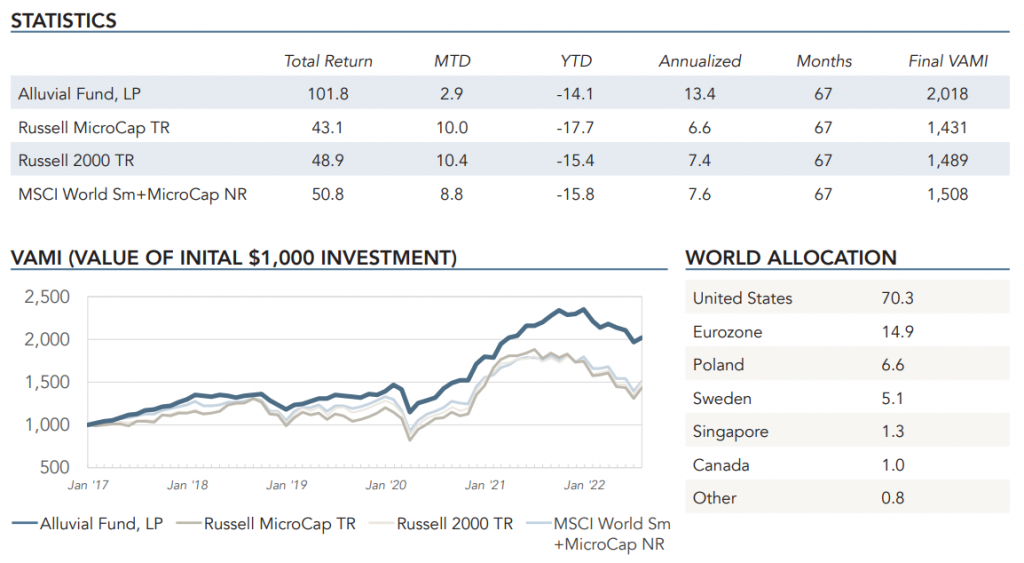 The company is looking to release multiple new products throughout the year, including the new iPhone 14. The total number of new models released for the year will be four, and the company plans to increase prices for the more premium models but plans to keep the prices for the current models the same. Competitors such as Samsung (OTCMKTS:SSNLF) also plan to release multiple flagship phones, and the two device makers are essentially in a two-way race for the smartphone market with Apple taking 20% and Samsung’s 24% market share respectively.

Positives Trends for Apple For the Third Quarter and 2022

Apple is witnessing a number of key trends that should help to maintain revenue momentum. Firstly, despite disruptions in markets such as China, its smartphone sales continue to hit new highs and see an increased market share during the first half. China remains the biggest future market for iPhones. Apple reclaimed the top position in China in May after a slump in April, which sent the phone maker to the no.2 position in the smartphone market.  Despite the drop in earlier months, Apple’s iPhone sales surged 227% in June, which translated into a 9% increase in revenue for Apple during the second quarter. Strong sales from both the iPhone and smaller iPhone SE, mainly as a result of China’s slowly opening once again could see revenue head back to double-digits in the third quarter.  But issues remain as other hardware devices such as laptop sales continue to witness headwinds in the market.  Additionally, sales in the months before the new release tend to be weaker, as people wait on the new device before making a purchase.

Economic issues continue to weigh on computer sales during the quarter, as demand for laptops, and desktops continued to decline. During the first quarter, sales declined by 12%, and could the decline could mark the start of secular stagnation for a few more quarters, if not longer.

The biggest positive remains the Apple Store, which produces anywhere from 30-35% profit margins. The high-profit margins combined with the high level of growth could be a key factor in Apple’s earnings in the third and fourth quarters come in much higher than expected. The higher-than-expected earnings are also likely to be a result of higher margins and improved cash flow for Apple.

With iPhone sales and Apple stores being responsible for a larger part of the revenue. Apple has been able to get back its gross profit margins to 43%, and only slightly below 44% that it’s historical high. Prices tend to have two common themes one is cyclicality and the other is inflationary pressure. Should Apple continue to raise prices, and see quicker growth out of its Apple stores, these margins could rise to 45%, which would improve the cash flow, and make Apple’s valuation much more attractive.

But, Apple’s cash position has been dwindling recently as it increasingly returns cash back to shareholders. The cash position of Apple has dwindled by over 55% but its return on equity has improved to 163%. This temporary dynamic may not last, as Apple at some point will have to balance its buybacks and dividends.  Cash flow may come in again between $25-30 billion during the next quarter which could shore up some of those cash reserves.

Apple’s third-quarter should be an interesting one as it looks to get things back on track after multiple disruptions.