What Is The Stock Buyback Tax? What To Know About The Biden/Manchin/Sinema Compromise 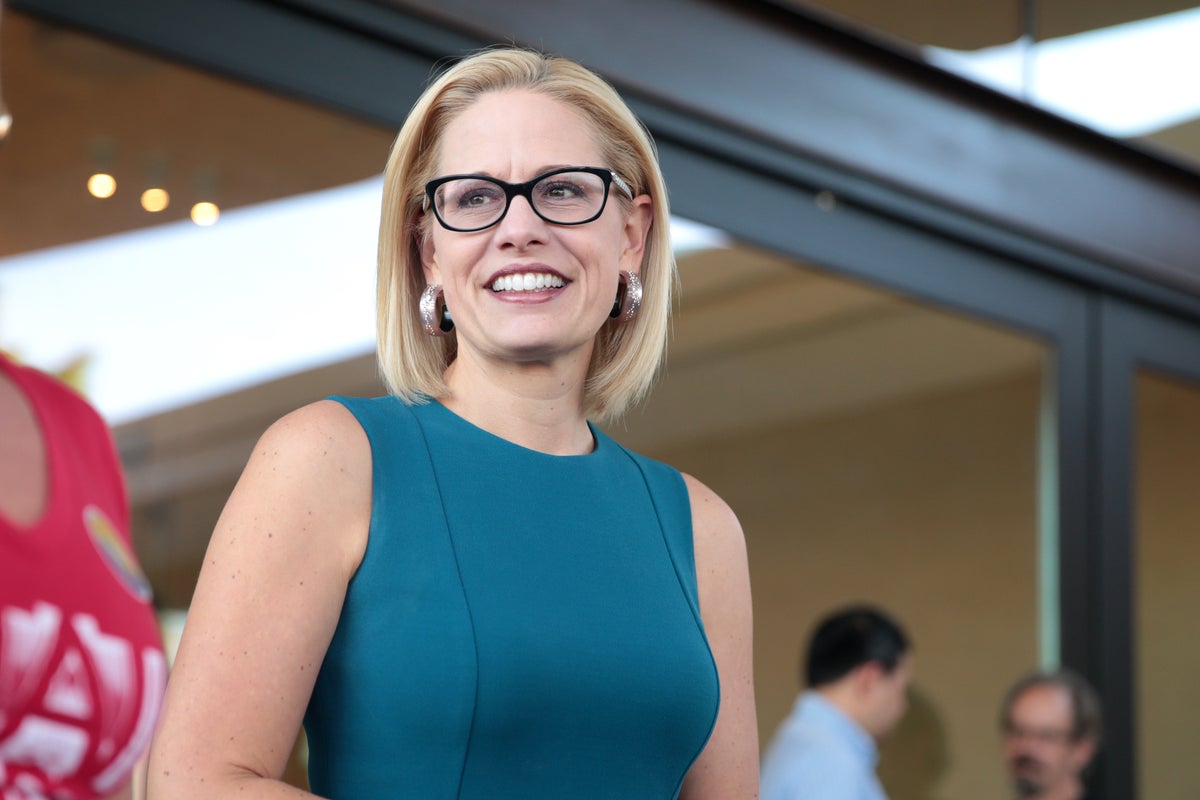 With the support of Senator Kyrsten Sinema, Democrat lawmakers were able to secure sufficient votes for a new tax that will be introduced as part of the Inflation Reduction Act of 2022.

The bill will now include a 1% tax on corporate stock buybacks. The tax is expected to alter the way companies use their excess cash, which Democrats expect will benefit the economy in multiple ways during the coming decade.

Voting for the new budget reconciliation bill is expected to begin on Saturday and marks one of the key points in President Joe Biden’s domestic agenda to fight off inflation and decrease the budget deficit.

Why Do Companies Want To Buy Back Their Stock In The First Place?

Stock buybacks are one of the two main ways in which corporations reward their shareholders.

People owning stock in a company can benefit from that ownership by either receiving quarterly dividends or having the company buy back some of its shares available in the market.

What Would A 1% Tax On Stock Buybacks Do?

Proponents of the 1% tax estimate that it would bring as much as $124 billion in the next 10 years.

According to Barrons, U.S. companies had planned to spend a whooping $1.2 trillion in buyback programs this year alone.

During the past decade, for instance, Apple AAPL spent $423 billion on buybacks, the largest number for any company in the S&P 500. This figure almost doubles what the company spent on R&D and capital expenditures during the same period.

The tax is also expected to defer companies from doing buybacks and instead reward their shareholders with dividends. These pay a 23.8% tax, which is loaded on the recipient of the dividend and not on the company.

Companies might want to push back against switching to a dividend scheme, because it takes flexibility away from them: dividends are set in advance before the quarter begins, while stock buybacks can be executed at any point in time.

By making companies think twice before doing a stock buyback, proponents of the tax expect companies to use their excess cash to, instead, grow their business and workforce, injecting an extra boost to the economy.

Another argument against buybacks is that those most benefiting are company executives deciding to execute the buyback, since buyback programs help boost the compensation of high-level executives and C-suiters who commonly hold stock in the company.

The 1% tax on stock buybacks is part of the Inflation Reduction Act of 2022, a bill sponsored by Sens. Chuck Schumer and Joe Manchin after reaching a deal to support a package that plans to spend hundreds of billions across issues that involve climate change, healthcare, prescription-drugs and tax policies.

The act is expected to reduce the budget deficit by about $300 billion over the next decade, spending a total of $433 billion, and bringing in $739 billion in revenue.

Sen. Sinema, a Democrat from Arizona, was the vote needed to—presumably—pass the bill, as the Republican caucus decided to unite against the package, putting the stakes at 50-50 before Sinema added her support.

Sinema was brought on board, but the deal involved a compromise from the Schumer/Manchin front. The Arizona Senator agreed to vote for the 1% tax, but demanded that the act would drop provisions on a 15% minimum tax on large, profitable corporations.

She also demanded the elimination of a proposed tax increase on carried-interest income, allowing private-equity firms to maintain a 23.8% on the sale of portfolio assets.

Senate Democrats plan to hold a procedural vote Saturday. The bill could get its final vote early next week.