What To Watch on Palantir Technologies Stock Heading Into The Week 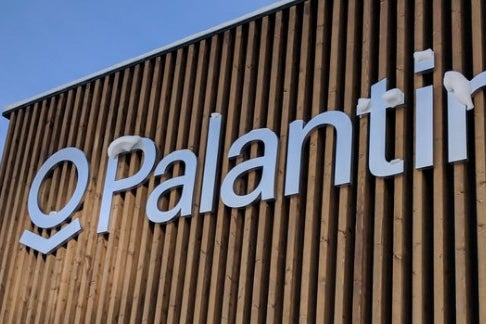 Palantir Technologies, Inc PLTR plunged 7% on Friday, as the stock broke down bearishly from a head-and-shoulders pattern on the daily chart.

A head-and-shoulder pattern can be either a powerful reversal indicator when found at the top of an uptrend or a continuation pattern found in a downtrend.

The pattern is created when a security forms a rounded arc and then declines (right shoulder) followed by a second steeper arc and accompanying downturn (head) and then by a third arc and decline that is shallower than the second (left shoulder).

The head-and-shoulder pattern has a neckline, which is drawn using a straight ascending, descending or horizontal trendline across the peaks in the pattern.

When the security breaks down through the neckline on higher-than-average volume, it indicates the pattern was recognized and a sharp decline may follow.

Want direct analysis? Find me in the BZ Pro lounge! Click here for a free trial.

The Palantir Chart: Palantir completed a head-and-shoulders pattern on Thursday, with the left shoulder formed between July 20 and  July 26, the head formed between July 27 and Aug. 9 and the right shoulder formed over the trading days that have followed. On Friday, the stock was reacting to the pattern and falling through the descending neckline but on lower-than-average volume, which indicates there may not be momentum to the downside.