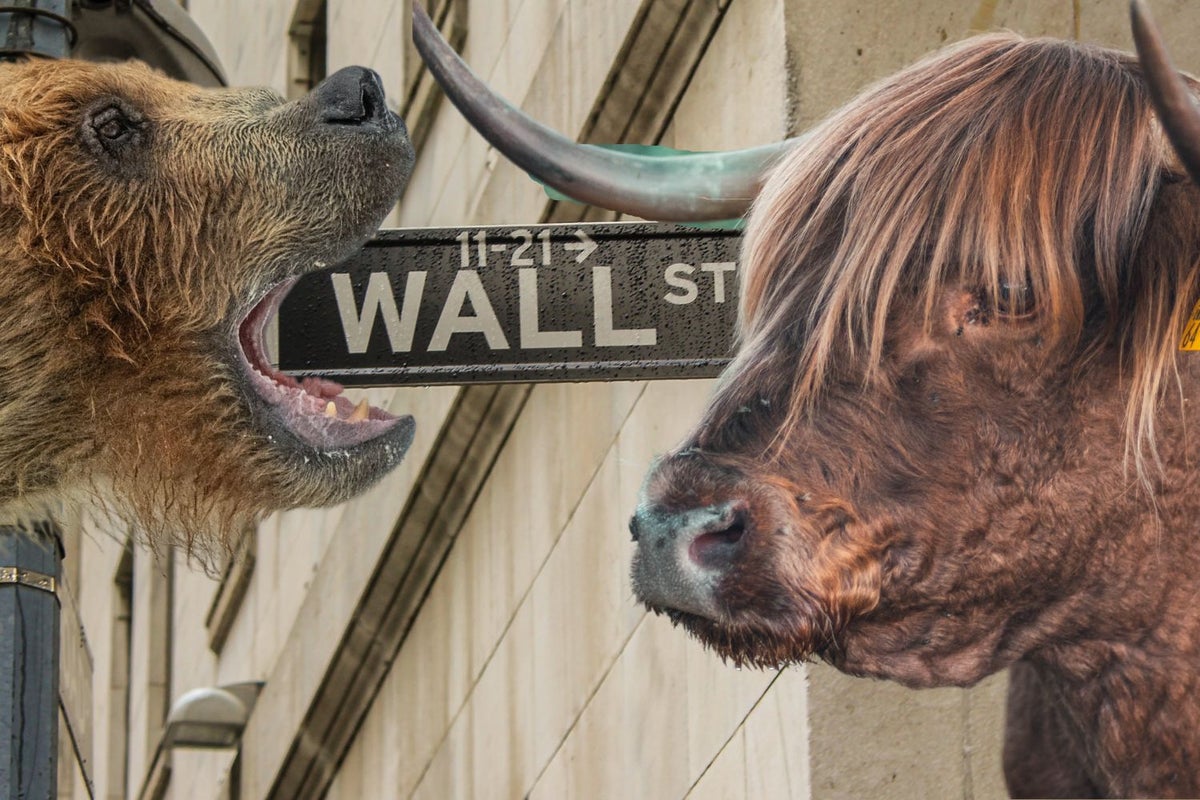 On Friday, the SPDR S&P 500 SPY suffered its first big bearish day since July 26, sliding 1.35% and printing a bearish Marubozu candlestick, which suggests lower prices are likely to come again on Monday.

The general markets have been confusing for many traders and investors this year, starting 2021 at all-time highs, only to enter into an undeniable bear cycle during the first two quarters. For retail traders who entered into the stock market during the COVID-19 pandemic, with bank accounts padded by stimulus checks, the first half of this year has been disappointing.

As the old saying goes, “when everyone’s looking one way, you’re better off to look in the opposite direction.”

What Happened: The bull rally caught many by surprise. As the third earnings season of the year approached, traders were preparing for the worst. After all, the earnings season’s that took place in February and April had brought many stocks to new lows.

Many traders likely missed out on the reversal to the upside. In a bear market, short-term bull cycles always take place, and the area at which the bull cycle ends is often difficult to pinpoint in advance.

For technical traders, the 200-day simple moving average (SMA) on the daily chart was closely watched for being the biggest area of resistance. The 200-day SMA is a bellwether indicator, which suggests whether an ETF or stock is in a bear or bull market and the likelihood of a security slipping through the 200-day on the first attempt, in either direction, is small.

On Aug. 16, the S&P 500 attempted to break up over the 200-day but failed, wicking from the area, which threw the ETF into a period of consolidation. Until Friday, the consolidation looked healthy, taking place on lower-than-average volume in a slight 3-day decline. The surge between Aug. 9 and Aug. 16, paired with the consolidation between Wednesday and Thursday, appeared to be setting the S&P 500 into a possible bull flag pattern, but on Friday, when the ETF closed the trading session below the eight-day exponential moving average, the pattern was negated.

Friday’s close has left many traders uneasy as to which direction the market is headed in next, and the think-tanks in the media have offered little in terms of leadership, collectively unable to agree on what will happen next.

Todd Gordon, CNBC contributor and Founder of New Age Wealth, is looking the other way. On Friday, Gordon told Benzinga he expects some sideways consolidation before another rally to the upside.

The Benzinga Take: The S&P 500 hit a critical juncture at the 200-day SMA on Tuesday. The retracement taking place since that date is expected and, for the most part, healthy. The week ahead is likely to offer more information to predict whether the recent consolidation has the S&P 500 gathering the power to make another run at the bellwether indicator, and possibly regain the area as support, or whether the mostly sideways movement is distribution preceding a sharp move lower.