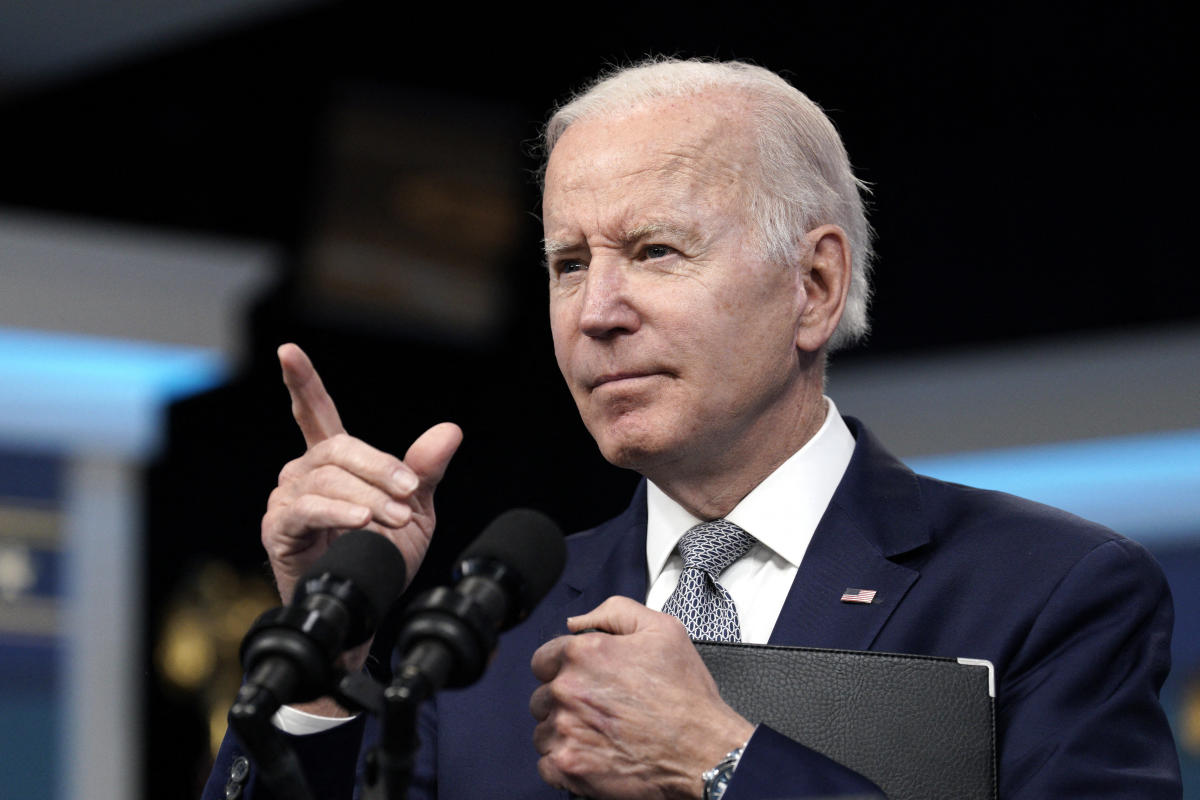 President Joe Biden is expected to announce his plan for student debt relief on Wednesday, according to multiple reports.

Although details have yet to be confirmed by the White House, the Biden administration is reportedly set to announce that payments on student debt — which have been suspended multiple times since the beginning of the Covid-19 pandemic, with the latest pause scheduled to expire on August 31 — will continue to be suspended for at least another four months, through the end of the year.

Administration officials and their allies are still debating whether to go ahead with cancellation and, if they do, the amount of debt to be forgiven and the income limits that would apply, The Washington Post’s Jeff Stein and Danielle Douglas-Gabriel report.

Concerns about cost and inflation: As we told you yesterday, many mainstream economists oppose the idea of forgiving student debt, due in part to the budgetary cost of doing so and in part to the potential for increasing inflationary pressures in the economy.

On Tuesday, the Penn Wharton Budget Model released an analysis of different student debt relief scenarios, and estimated that forgiving $10,000 in debt for those earning less than $125,000 would cost about $330 billion over 10 years, with the vast majority of the cost — $298 billion — coming in the first year. Increasing the forgiveness amount to $50,000 per borrower with the same income limit would raise the cost to $933 billion over 10 years.

Discarding the means testing raises the cost, but not by as much as you might think. Eliminating up to $10,000 per borrower with no income limit would cost $344 billion over 10 years, while $50,000 in debt forgiveness would cost an estimated $979 billion.

As far as inflation is concerned, some economists argue that, in addition to having a high cost, debt forgiveness will only make inflation worse by freeing up spending money among debtors. “The Inflation Reduction Act saves maybe $300 billion dollars in the first 10 years. If we cancel $10,000 of debt and just extend the pause a few months, we’re going to be at about that much in terms of new cost,” Marc Goldwein of the fiscally conservative Committee for a Responsible Federal Budget told CNN. “All the deficit reduction will be wiped out. At the same time, we’re probably going to do more to increase inflation from debt cancellation than any inflation reduction from the Inflation Reduction Act.”

Advocates push back: Although establishment economists seem fairly united in their opposition to broad student debt forgiveness, the idea has plenty of supporters on the left — some of whom argue that debt forgiveness will not increase inflation and could be economically beneficial, as well.

Economist Heidi Shierholz of the liberal Economic Policy Institute recently argued that forgiving student debt can’t increase pricing pressures since loan payments have been suspended for more than two years, so any inflationary effects from borrowers spending their loan payments on other things have already occurred. And if the administration relies on means testing to limit debt forgiveness, loan payments will resume for those who earn too much to qualify, potentially proving a modest deflationary effect.

According to economists Mike Konczal and Alí Bustamante of the liberal Roosevelt Institute, canceling student debt will have little effect on inflation because much of the money will be saved by debtors rather than spent. “Student debt cancellation will increase people’s wealth,” they write. “This is a period in which people are building up strong economic buffers. … as the Fed’s annual Survey of Household Economic Decisionmaking found, 2021 saw an increase in households that had a three-month emergency fund across the income distribution. These are positive developments that will dull any new spending impact from debt cancellation.”

In any event, whether inflationary or not, the effects on the price level are quite small in most analyses. “Am I missing something or are all the projections of the inflationary impacts of $10K in student debt cancelation — both from proponents & critics — very small in either direction?” the Post’s Jeff Stein asked on Twitter.

Questions of fairness: In addition to all the questions about potential economic and fiscal effects, for many people, the issue boils down to a matter of fairness. Some of those who have already paid off their loans argue that across-the-board forgiveness is unfair, since they worked so hard to clear their own debts. And those who never went to college for financial reasons, or who attended less expensive community colleges, make a similar point.

But fairness arguments cut both ways. Some of those who are saddled with student loans say that holding people responsible for often poorly informed decisions they made as teenagers is both unfair and economically harmful, as years of student loan payments limit their ability to save and establish their own independent households.

On Wednesday, we expect to see which way the Biden administration decides to go on the issue.