WHO Calls It An Emergency, As More Than 16,000 Monkeypox Cases Reported In 75 Countries 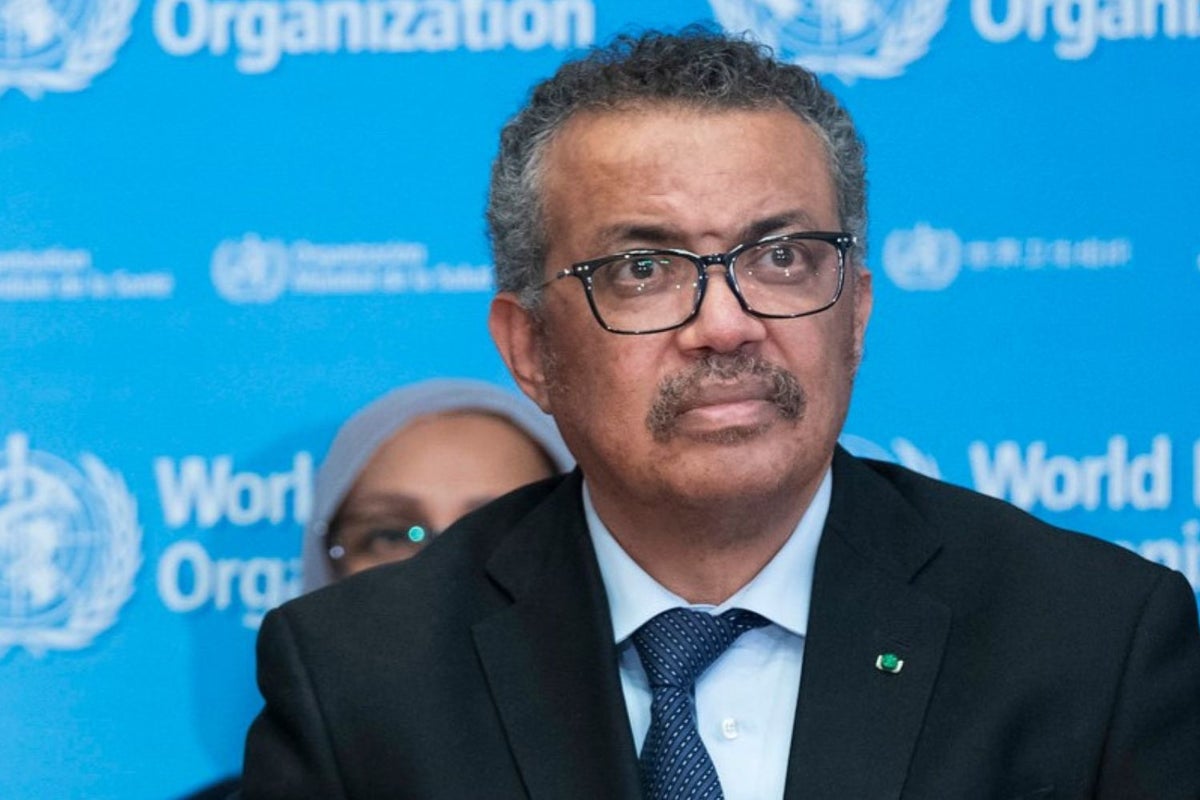 The World Health Organization (WHO) on Saturday declared the monkeypox outbreak as a global emergency, its highest level of alert.

What Happened: WHO Director-General Tedros Adhanom Ghebreyesus said the rapidly spreading of monkeypox cases in more than 75 countries is an extraordinary situation that qualifies as a global emergency.

Ghebreyesus said more than 16,000 cases have now been reported around the world.

The WHO data shows that the number of confirmed monkeypox infections rose 77% from late June through early July.

The designation by WHO means that the international health organization now views the outbreak as significant enough to be a threat to global health, and a coordinated international response is needed to prevent it from potentially escalating into a pandemic like COVID-19.

See Also: 20% Of US Monkeypox Cases Are In This City

This came after an expert committee met on Thursday to discuss the potential recommendation. However, Ghebreyesus said that the committee had failed to reach a consensus, with nine members against and six in favor of the declaration. But since the final decision falls to the U.N. agency’s director-general – Ghebreyesus decided to ring the alarm bells based on the rapid spread of the outbreak around the world.

“We have an outbreak that has spread around the world rapidly, through new modes of transmission, about which we understand too little,” Ghebreyesus said.

“For all of these reasons, I have decided that the global monkeypox outbreak represents a public health emergency of international concern,” he said.

“The WHO’s assessment is that the risk of monkeypox is moderate globally and in all regions, except in the European region, where we assess the risk as high,” he added.