Why A Texas School District Is Banning The Bible And 40 Other Books From Libraries, Classrooms 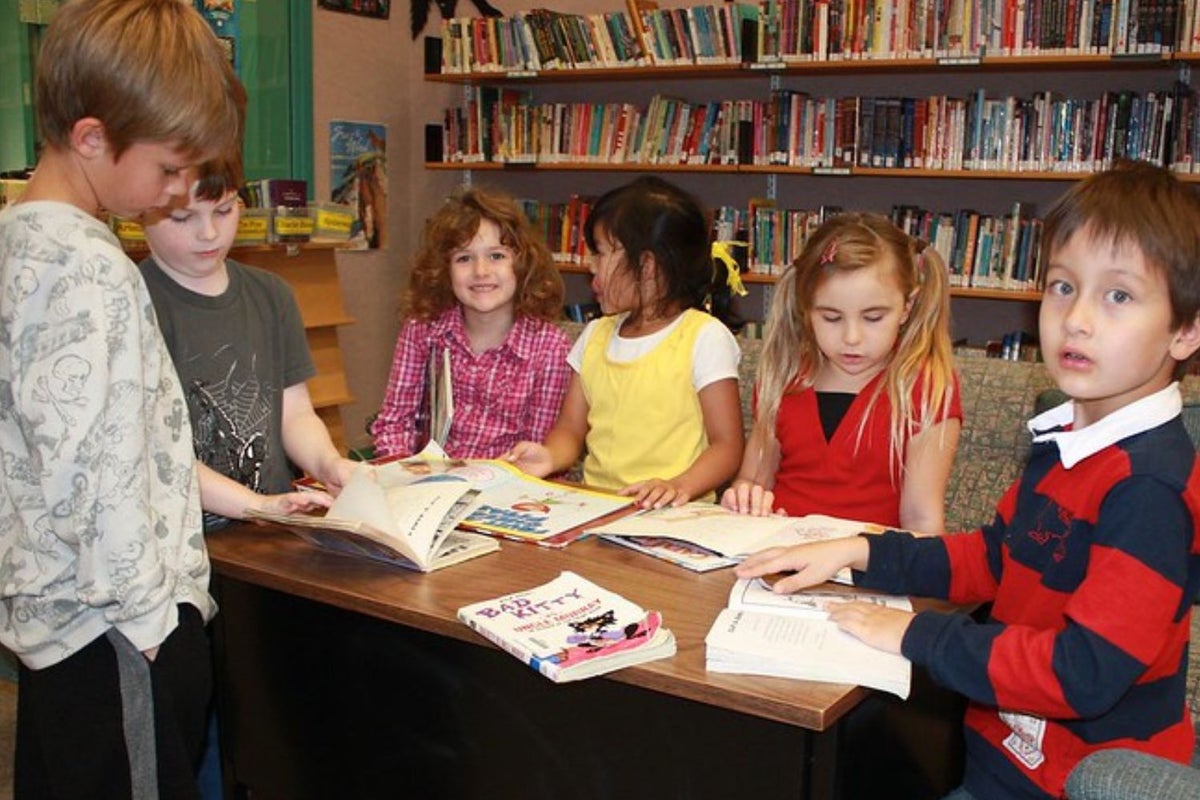 As back-to-school season underway, a school district in Texas has decided to remove certain books, including the Bible, from schools in the district.

Keller Independent School District Executive Director Jennifer Price emailed principals of schools on Tuesday, ordering them to remove the books from the library and classrooms, and store them in backrooms or offices, the Texas Tribune reported.

Price listed the names of the 41 books that needed to be removed. All Bible versions, an illustrated version of “Anne Frank’s Diary,” and “Gender Queer: A Memoir,” which shows author Maia Kobabe’s journey of gender identity and sexual orientation, were included in the list.

The decision followed complaints from parents and community members, who felt these books carried inappropriate content.

A parent had challenged the inclusion of the Bible in the libraries in November 2021 on the grounds that it contained sexual content, violence including rape, murder, human sacrifice, misogyny, homophobia, discrimination, and other inappropriate content, the New York Post reported, citing a district spokesperson.

This complaint, however, was withdrawn, but more parents objected to the Bible’s inclusion in February, the Post said.

See also: After Tesla, This Oil Giant Is Shifting Majority Of Employees From California To Texas

The Texas Tribune reported that a district committee comprising members of the public that met last year recommended that some of the challenged books be retained. With three new conservative school board members joining the district’s seven-member board of trustees, the board last week adopted new guidelines for acquiring and reviewing books.

“Books that meet the new guidelines will be returned to the libraries as soon as it is confirmed they comply with the new policy,” associate superintendent John Allison said, according to Dallas Morning News.

“We hope to be able to expedite the process and return eligible books into circulation as soon as possible.”

The Texas Education Agency opened an investigation into Keller ISD last year because of concerns that some library books in the district featured sexual content.