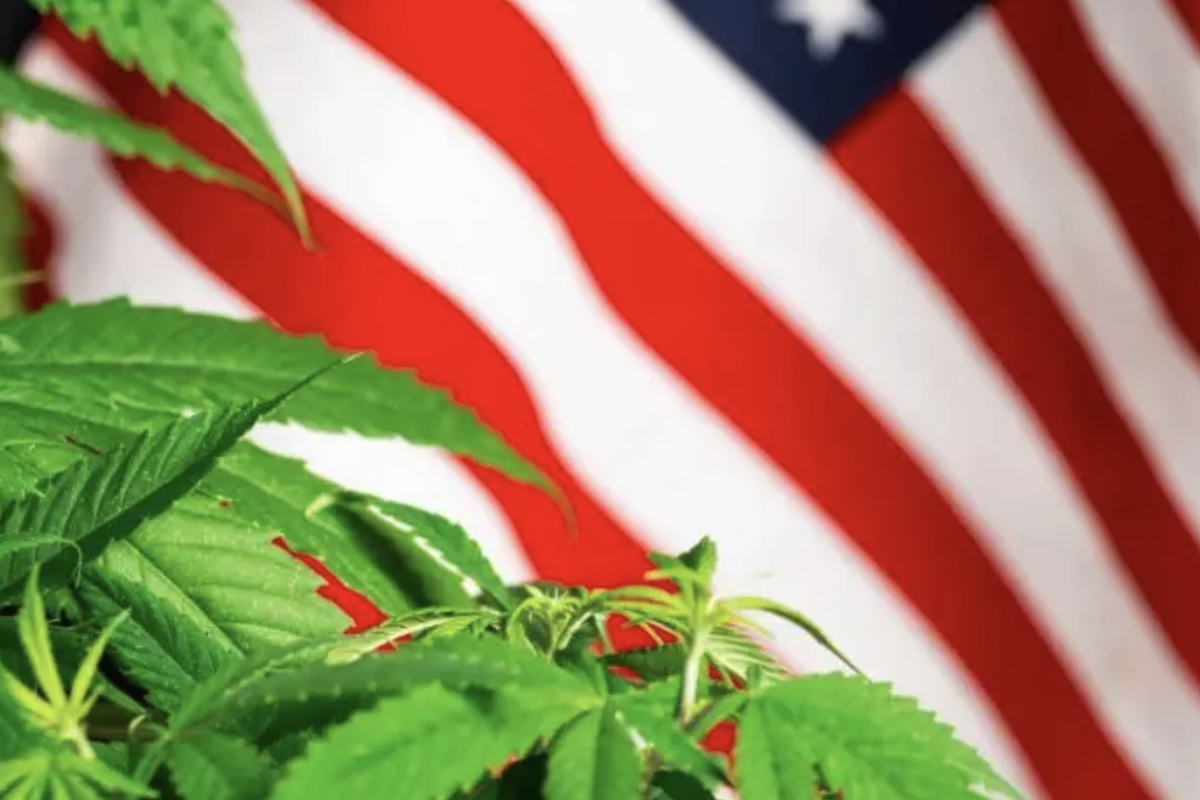 “Real Time with Bill Maher” host discussed cannabis legalization with former Attorney General Eric Holder on Friday’s “Overtime” segment during which he made a provocative prediction.

Maher began with an audience-submitted question: “Why isn’t Biden pushing for federal legalization of marijuana?”

Holder replied: “I think it’s probably something we ought to do given the fact that it is something that would have a great political benefit and also deals with the reality. You know people are using marijuana it’s being legalized across states.”

After their humorous repartee, they adopted a more serious tone. “Our drug policy needs to catch up with what the reality is. Marijuana is still a Schedule 1 drug. It’s ridiculous, it is ridiculous,” Holder said.

Republicans ‘To Steal The Issue’

“Republicans are going to steal the issue, I think eventually. I mean someone like John Boehner works for a marijuana company now,” Maher said. “I mean it could be one of those freedom issues, and of course, Republicans smoke lots of pot too.”

Boehner, former minority House speaker during the Obama administration, joined the board of Acreage Holdings ACRDF in 2018, later launched the National Cannabis Roundtable and was recently accused of stealing data from a fellow marijuana lobbyist.

Maher said that “there was something that was passed in the House, but the Republicans are against it because they said it has too much stuff about equity.” He noted that it makes sense to give those negatively impacted by the war on drugs priority when it comes to getting involved in the legal cannabis industry. For Republicans, he said, this seems to be a deal-breaker.

“It’s better to have the law changed, and as I said deal with the societal reality that we have,” Holder replied. “Try to make it as equitable as you possibly can. But, I wouldn’t want to stop the movement that I think makes sense for the sake of equity.”

Is Maher On To Something?

The House of Representatives approved the Marijuana Opportunity, Reinvestment, and Expungement (MORE) Act, H.R. 3617 on April 1, sending it to Senate. The MORE Act removes cannabis from the federal Controlled Substances Act, allowing states to legalize cannabis and make its production and sale free from federal interference.

In the House, the measure received only three GOP votes from Florida Reps. Brian Mast and Matt Gaetz and Rep. Tom McClintock (Cal) and all but two Democrat votes, Henry Cuellar (Texas) and Chris Pappas, (N.H.)

Shortly after this important step forward in marijuana’s legalization journey, Chuck Schumer (D-NY) confirmed that he and his colleagues are planning to consult with Republican senators to find out what “they want” included in his bill to federally legalize cannabis, which he says he’ll present in August.

What Do Republicans Want?

Probably not all Republicans agree on everything regarding marijuana legalization, but some of them openly support it, with certain specifications.

For example, Rep. Nancy Mace (R-SC), viewed as one of the leaders among GOP representatives in favor of removing cannabis from the list of federally controlled substances, voted against the MORE Act. Why?

“The MORE Act forces a system on South Carolinians and other states they do not want. By comparison, my bill, the States Reform Act, removes the federal government from the equation and allows states to decide for themselves,” Mace explained.

She presented her own bill, the States Reform Act, in November 2021, but the measure failed in 12 committees and seven subcommittees without a hearing.

Other GOP senators, such as Rick Scott, James Lankford and Ted Cruz also revealed their reasons for opposing reform.

Meanwhile, despite the opposition, GOP support is growing, and there is also a GOP cannabis legalization measure from Rep. Mace and many other local ones. So, could it be that Maher is onto something?

For many cannabis reform advocates, it may not matter who pushes it over the line as long as legalization is the final outcome. And thankfully, many experts believe that although the process is slow, legalization is inevitable.