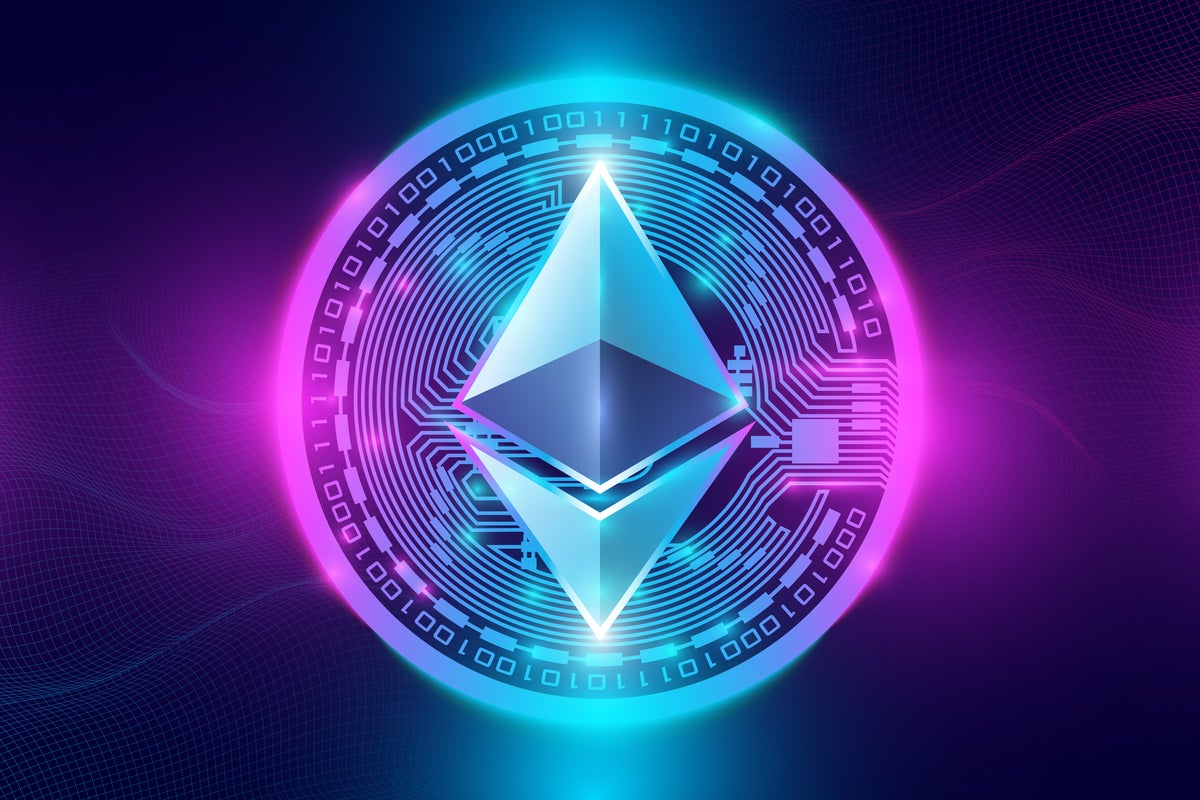 The team behind a proposed fork of the Ethereum ETH/USD blockchain to retain its Proof-of-Work (PoW) mining consensus has advised users to withdraw their ETH from DeFi protocols and decentralized exchanges (DEXes).

What Happened: In a series of tweets on Tuesday, the EthereumPoW ETHW/USD core team said it was introducing a liquidity pool freezing technology to protect user funds.

4/n
to return users’ assets.
The freezing will not be applied to the staking contracts that only involve a single asset ( eg. ETH2.0 deposit contract and Wrapped Ether ).

For context, a group of miners and members of the ETH community have proposed another hard fork of the ETH blockchain after the Merge on Sept. 15 that would shift ETH from proof-of-work to proof-of-stake (PoS) consensus mechanism.

The ETHW core team said that the hard fork would likely lead to the loss of several ETHW tokens deposited on liquidity pools like Uniswap UNI/USD, SushiSwap SUSHI/USD, Aave AAVE/USD and Compound COMP/USD.

The ETHW tokens would likely be “swapped or lent out by hackers and scientists” the team said, adding that it would “create a huge mess to the whole network and community.”

5/n
Last but not least, ETHW Core recommends everyone withdraw their ETH from LPs (eg. DEX and lending protocol) before the hardfork.

As such, the team said it would “temporarily freeze” certain LP contracts with the goal of protecting crypto assets deposited by users.

“Last but not least, ETHW Core recommends everyone withdraw their ETH from LPs (eg. DEX and lending protocol) before the hardfork,” they said.