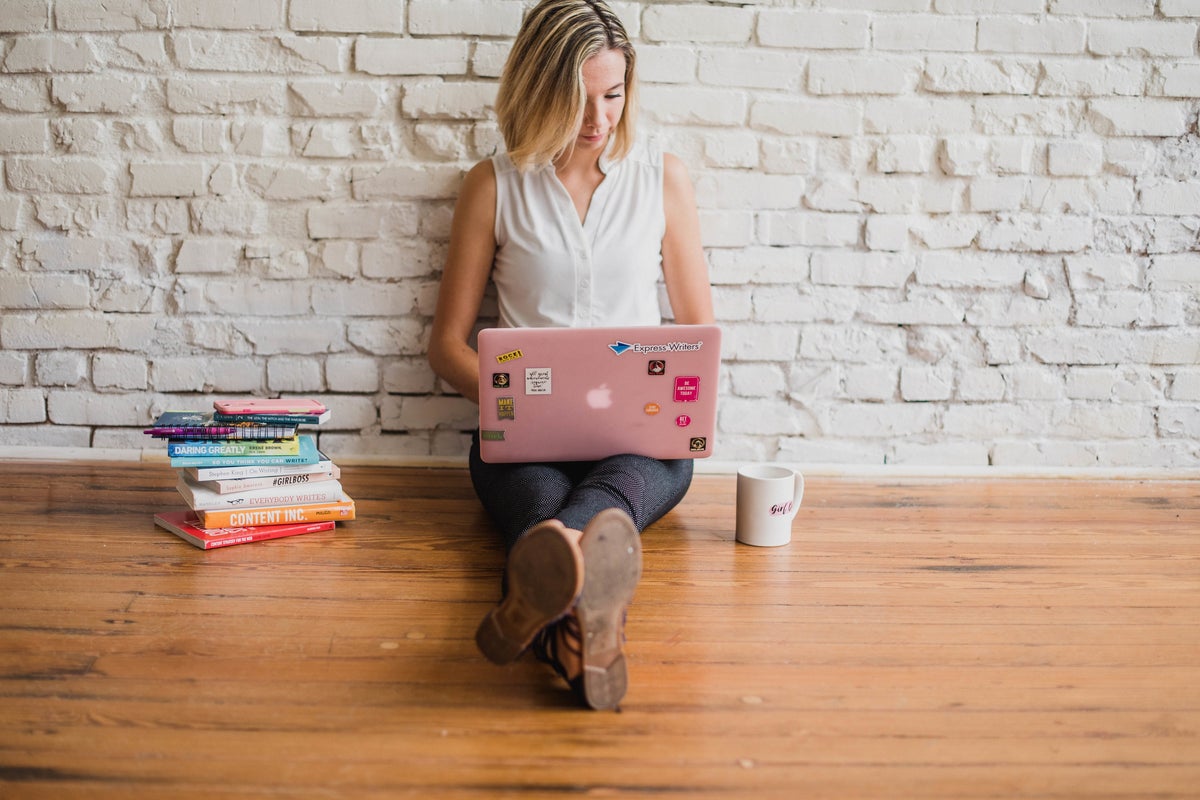 Plug Power Inc PLUG and FuelCell Energy Inc FCEL shares are trading lower by 6.33% to $21.08 and 4.92% to $3.38, respectively, Thursday afternoon. Shares of several companies in the broader industrials sector are trading lower as stocks pull back after gaining on Wednesday. Jobless claims for September came in below estimates, adding to concern of further Fed rate hikes which could impact economic activity and consumer spending.

The weakness in the overall market may also be weighing on the sector following Jobless claims for September that came in below estimates, which has added to concerns of further Federal Reserve action to curb the tight labor market.

Jobless claims decreased by 16,000 for the week ending Sept. 24 to 193,000 from a downwardly revised level of 209,000 in the prior week, according to data the Labor Department released on Thursday…Read More