Why Singaporeans Are Rushing To Malaysia In Hordes, Causing Border Checkpoints To Choke 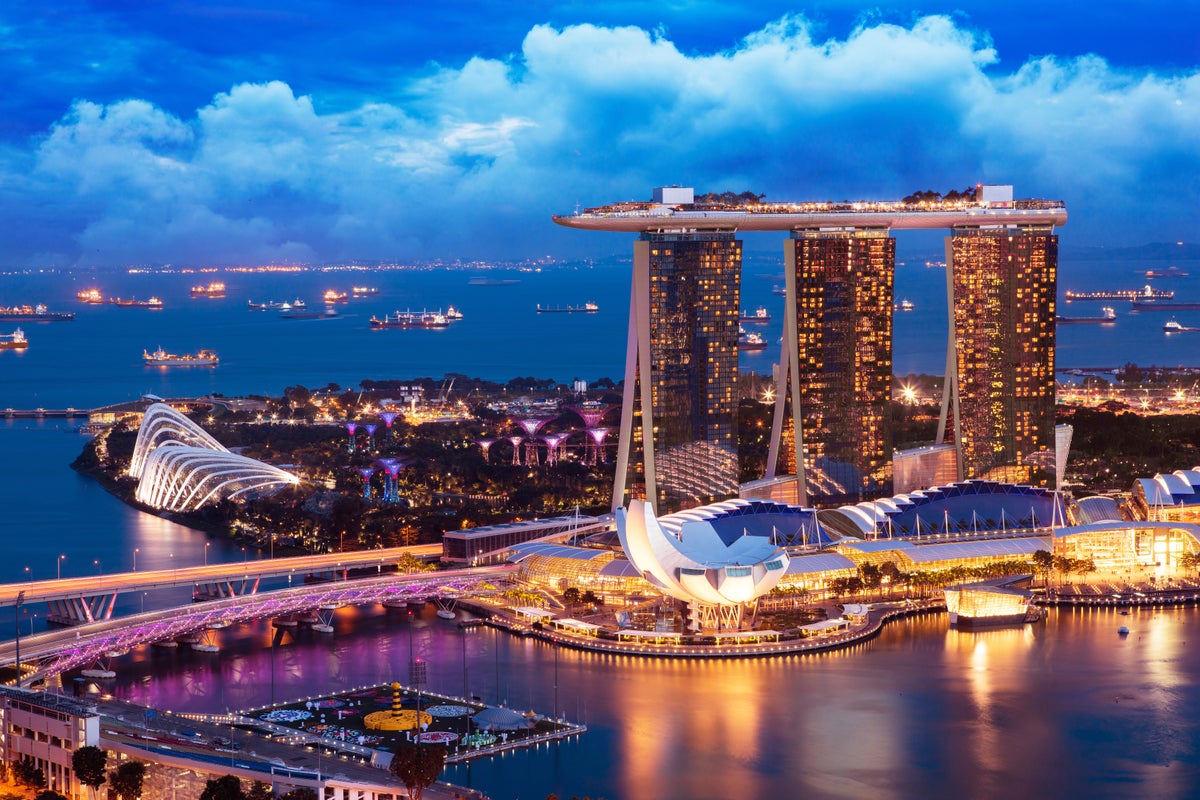 With Singapore’s central bank tightening its monetary policy to rein-in inflation, the nation’s currency has strengthened significantly against the currency of its neighbor Malaysia, which has been on an accommodative policy path.

As a result, shoppers from Singapore have been traveling to Malaysia in hordes to take advantage of the cheaper goods and services, creating massive traffic jams across the nation, according to Bloomberg.

The report cited the case of a 68-year-old homemaker Susan Lim who selected a dentist in Johor and paid 700 Malaysian ringgit ($157) instead of more than S$400 ($290) it would have cost in Singapore for her wisdom tooth surgery. “I treat it as a short getaway from the city-state, with great food and services like a haircut at a much affordable price,” she said.

Wait Time: In what would generally be a 20-minute crossover, the wait time at border checkpoints between the city-state and Malaysia’s southern state of Johor has crossed four hours, reported Bloomberg.

Singapore’s Immigration & Checkpoints Authority has been issuing regular congestion updates on the radio and has advised travelers to cancel travel plans during recent holidays.

Since borders reopened in April, the number of travelers through Singapore-Malaysia border checkpoints has peaked at 290,000 per day over the last weekend in July, according to the report.

Exchange Rate: The Singapore dollar has strengthened over 5% against the Malaysian ringgit this year. Currently, the SGD/MYR pair is trading at 3.212.