Why The Biden Administration Advises Applicants Not To Invest In Cannabis: ‘Not Knowing Is Not An Excuse’ 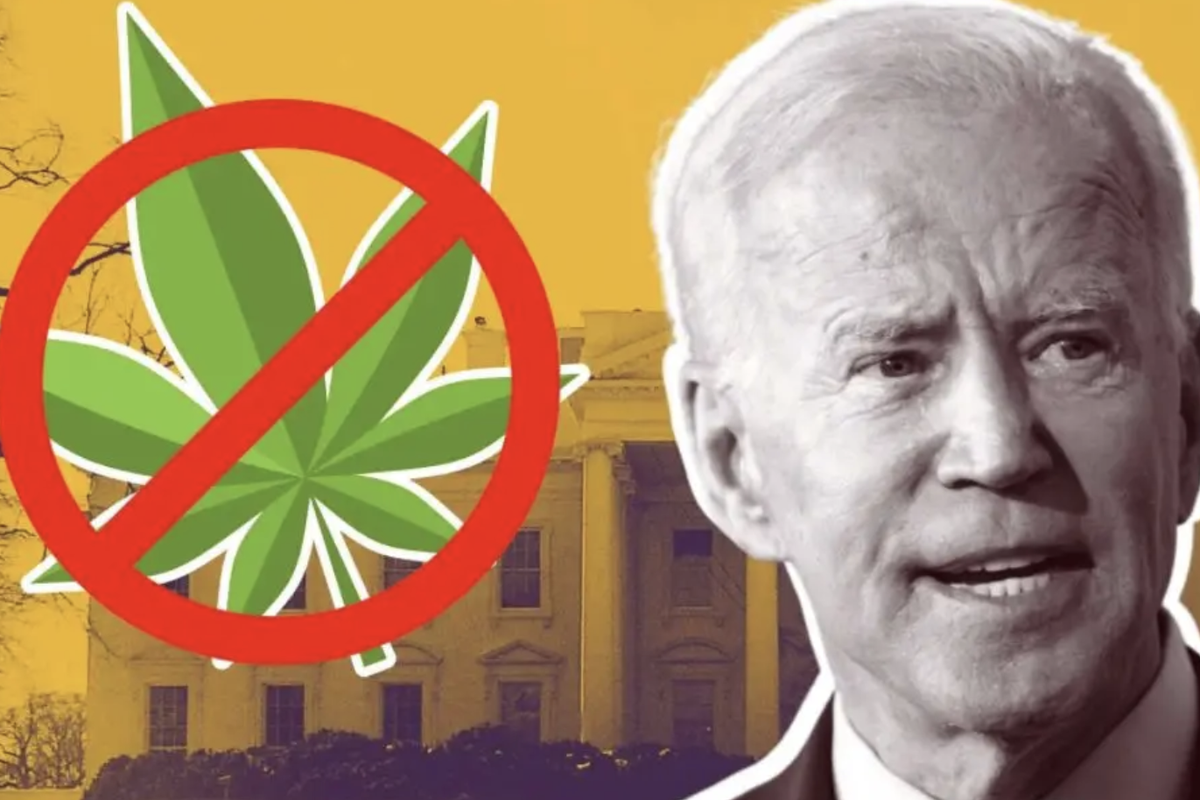 “Eligibility may be negatively impacted if an individual knowingly and directly invests in stocks or business ventures that specifically pertain to marijuana growers and retailers,” according to a document obtained by Politico. “Decisions to willfully invest in such activity could reflect questionable judgment and an unwillingness to comply with laws, rules, and regulations.”

It looks like the federal government is working on updating its human resources policies to keep up with the development of the seemingly unstoppable cannabis industry, seeing that 37 states and the District of Columbia have already legalized marijuana for either medical or recreational use, or both.

President Joe Biden’s White House seems to be taking a kind of loosening approach to cannabis use than its predecessors. Shortly after setting up in the Oval Office, Biden issued a memo stating that prior marijuana use would not automatically disqualify applicants.

Nevertheless, this did not actually happen. Last year, several White House staffers were fired due to prior cannabis use.

Hence, the new guidance makes things even more confusing. On the one hand, the presentation says that any cannabis-related investment “through a diversified mutual fund that is publicly traded on a U.S. exchange” should be considered to have been made unwittingly, but on the other, at the end of the presentation it clearly states: “NOT KNOWING IS NOT AN EXCUSE.”

Furthermore, the updated guidance also notes that “The new guidance also states that ‘divestment or disassociation of willful, direct investment in such activities should be considered a mitigating factor.’”

The Chaos Continues…Or Is It Indication Of Federal Legalization Plans?

The real question here is: which cannabis stocks the White House is alluding to? It is well-known that American cannabis companies can’t be traded on major U.S. exchanges because they are not federally legal businesses. This means that U.S. – based marijuana companies usually list on the Canadian securities exchange, or on a lower-tier stock exchange in a country where marijuana is legal.

Neither the NYSE nor NASDAQ exchanges accept companies that sell cannabis in the U.S., even when operating in states where adult-use consumption is now legal for the simple reason that federal law trumps state law.

Some major Canadian cannabis companies, like Tilray TLRY and Hexo HEXO, do list on these exchanges. When it comes to their operations in the U.S., they don’t touch the cannabis plant but rather remain focused on hemp-derived CBD.

Could it be that the issuance of new guidance indicates possible or imminent federal legalization, with the government’s intentions to be prepared with its policies so as to avoid conflicts of interest?

Well, anything is possible.

After all, during his 2020 presidential campaign, Biden repeatedly said that he wanted to see marijuana decriminalization as well as automatic expungement of prior cannabis convictions.

After a full year in the Oval Office, Americans have seen neither, so perhaps the President has finally decided to make good on his campaign promise.