Will the Market Pullback Impact Your Retirement Age? Benzinga Survey 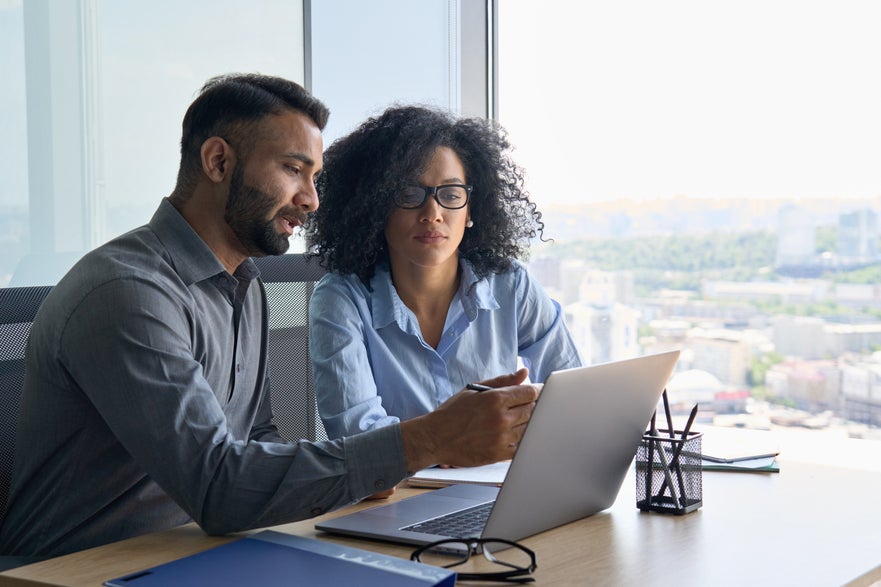 In a recently conducted survey, Benzinga found that a near majority of investors have decided to shift their retirement age due to the market pullback.

The survey also found that many of the respondents’ retirement plans differed materially from many cited national averages.

Has the Market Pullback Impacted The Age You Will Retire: Yes or No.

A total of 57.9% of Benzinga users indicated that market pullback has not impacted their planned age of retirement.

According to an article from the National Library of Medicine, a person’s thought process when deciding to retire could have many factors. The library shares that one of those factors could be a person’s preferred retirement age, referring to the age at which one feels financially stable and is ready to step away from a constant flow of income.

When tying this information into the survey data, it seems that users believe they are in a financially sound position to step away from the workforce at the age they previously planned on. This could come as a surprise to many as inflation continues to rise and the stock market continues to plummet. Yet, what the data does tell analysts is that many aren’t worried about a long-term recession but instead just a period of economic hardship for the nation.

Meanwhile, 42.1% of respondents say they will change their retirement plans amid market pullback.

As inflation continues to rise this year, the average cost of basic goods has increased. The price of groceries has risen more than 10% in the past year, according to CNN. It is possible that many will need to remain in the workforce for longer to keep up with the rising prices of essential goods.

In addition, the stock market has dramatically declined this year and is now officially in a bear market. Investor nest eggs are sitting on large paper losses, which could impact the sentiment around when to leave the workforce.

Overall, as inflation increases and the market decreases, respondents have indicated they will need to stay in the workforce longer than they had previously anticipated.

What Age to Retire? In addition to the previous question, Benzinga also asked the same response pool to fill in their planned retirement age. After the data was compiled, the average age of retirement was 56.2. This figure represents that Benzinga users are planning on retiring before the national average of 62, according to the Gallup national retirement poll.

When analyzing responses from the survey, it seems that users remain confident in their retirement plans. Even among a possible U.S. recession, our users plan on retiring before the national average. This data presents an optimistic outlook on the future of the U.S. job market.

This survey was conducted by Benzinga in July 2022 and included the responses of a diverse population of adults 18 or older.

Opting into the survey was completely voluntary, with no incentives offered to potential respondents. The study reflects results from more than 1,000 adults.