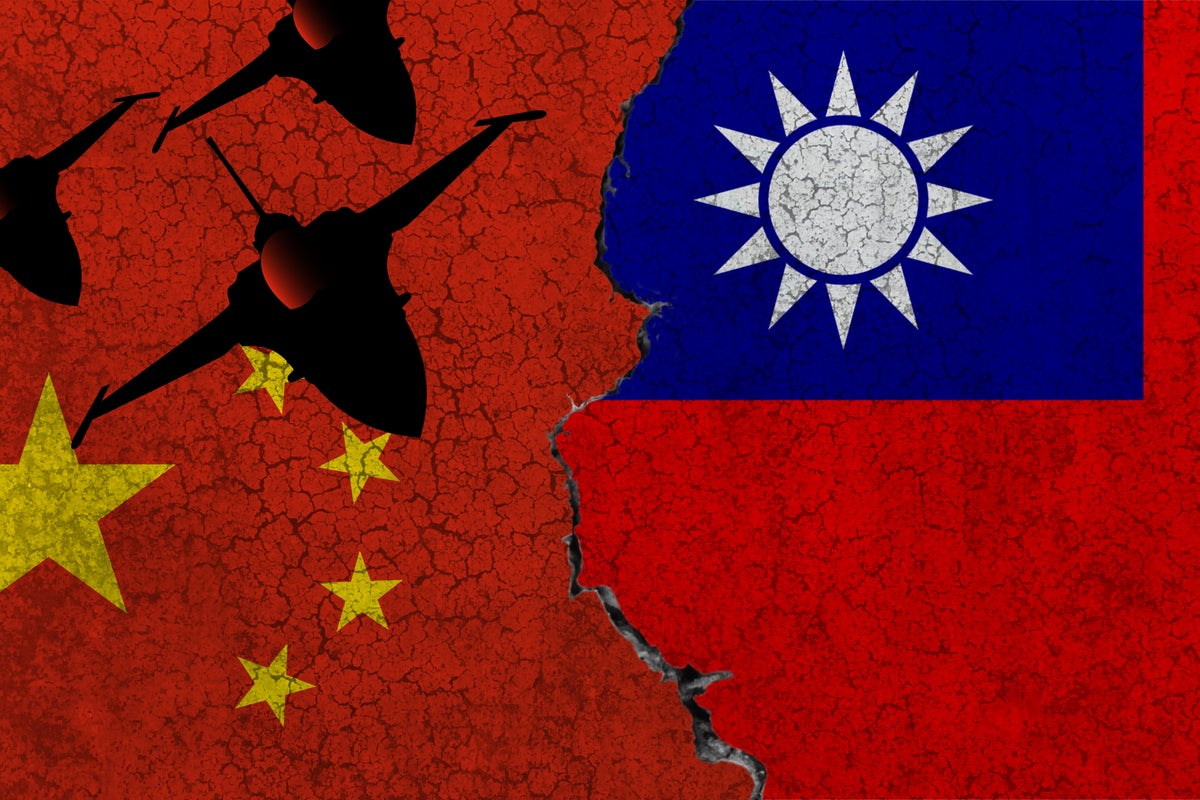 As China continued one of its largest ever military drills around Taiwan straight after Nancy Pelosi visited the self-ruled island two days ago, the White House said Xi Jinping‘s government is overreacting.

What Happened: United States National Security Council Coordinator for Strategic Communications John Kirby said the Biden administration had “anticipated that China might take steps like this.”

“China has chosen to overreact and use the Speaker’s visit as a pretext to increase provocative military activity in and around the Taiwan Strait,” he said, adding that they “expect that these actions will continue and that the Chinese will continue to react in coming days.”

“The United States is prepared for what Beijing chooses to do. We will not seek, nor do we want, a crisis. At the same time, we will not be deterred from operating in the seas and the skies of the Western Pacific, consistent with international law, as we have for decades, supporting Taiwan and defending a free and open Indo-Pacific,” he added.

Meanwhile, on Friday, Taiwan condemned its “evil neighbor” for firing multiple missiles into its surrounding waters. Taiwan Premier Su Tseng-chang told reporters that as many as four missiles flew over the island’s capital Taipei, Reuters reported.

Illustration by Andreanicolini on Shutterstock