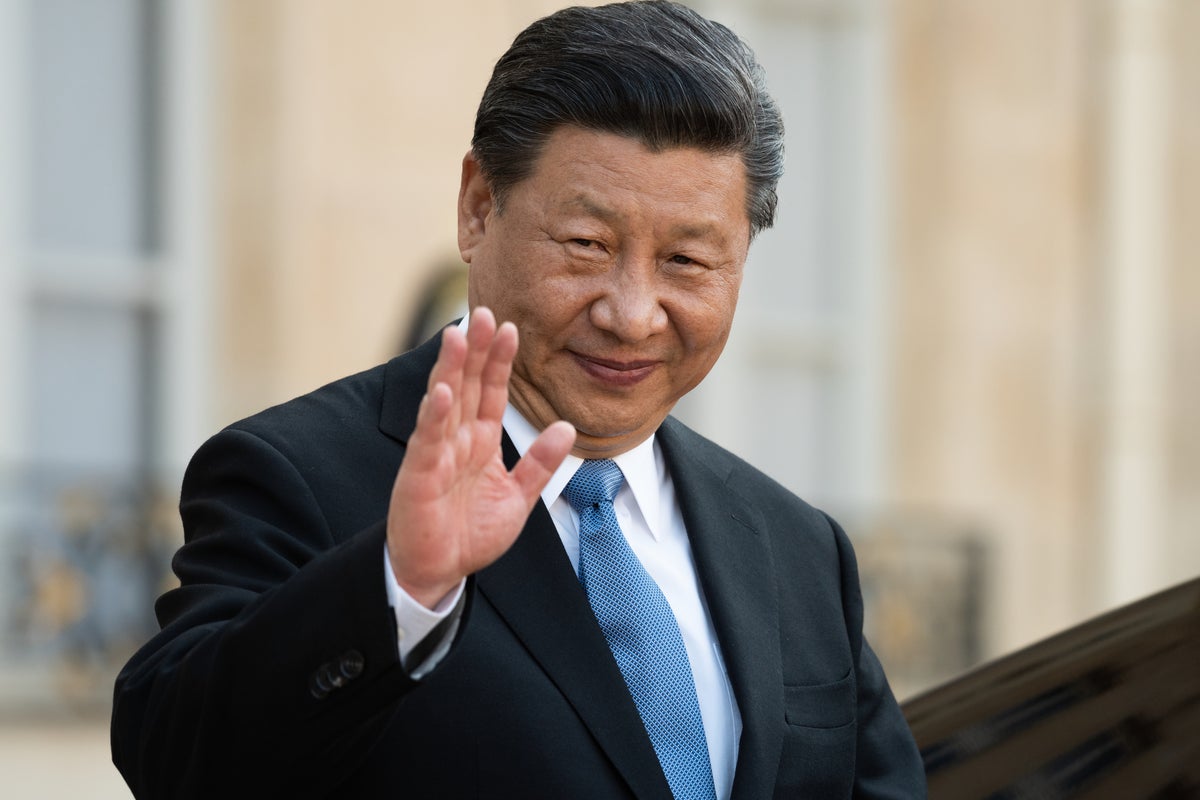 China reaffirms bilateral ties with Japan on the 50th anniversary of the normalization of China-Japan diplomatic relations amid rising tension in the Asia-Pacific region.

Xi told Kishida that he attaches “great importance” to the development of China-Japan relations, adding that he was willing to work with Japan to build the relationship, Reuters reported citing Chinese state-owned media.

Meanwhile, in a message read out at a reception in Tokyo to mark the 50-year milestone, Kishida said the bilateral relations were facing “many issues and challenges” now and that he hoped to pave the way for a “new future.”

“Japan and China share a great responsibility to achieve peace and prosperity in the region and world,” Kishida said.

“In view of the next 50 years … I hope to work with you to build constructive and stable Japan-China relations” to reach that goal, he added.

Read Next: Kamala Harris Says US ‘Will Continue To Support Taiwan’s Self-Defense’ As She Slams China For ‘Disturbing’ Actions