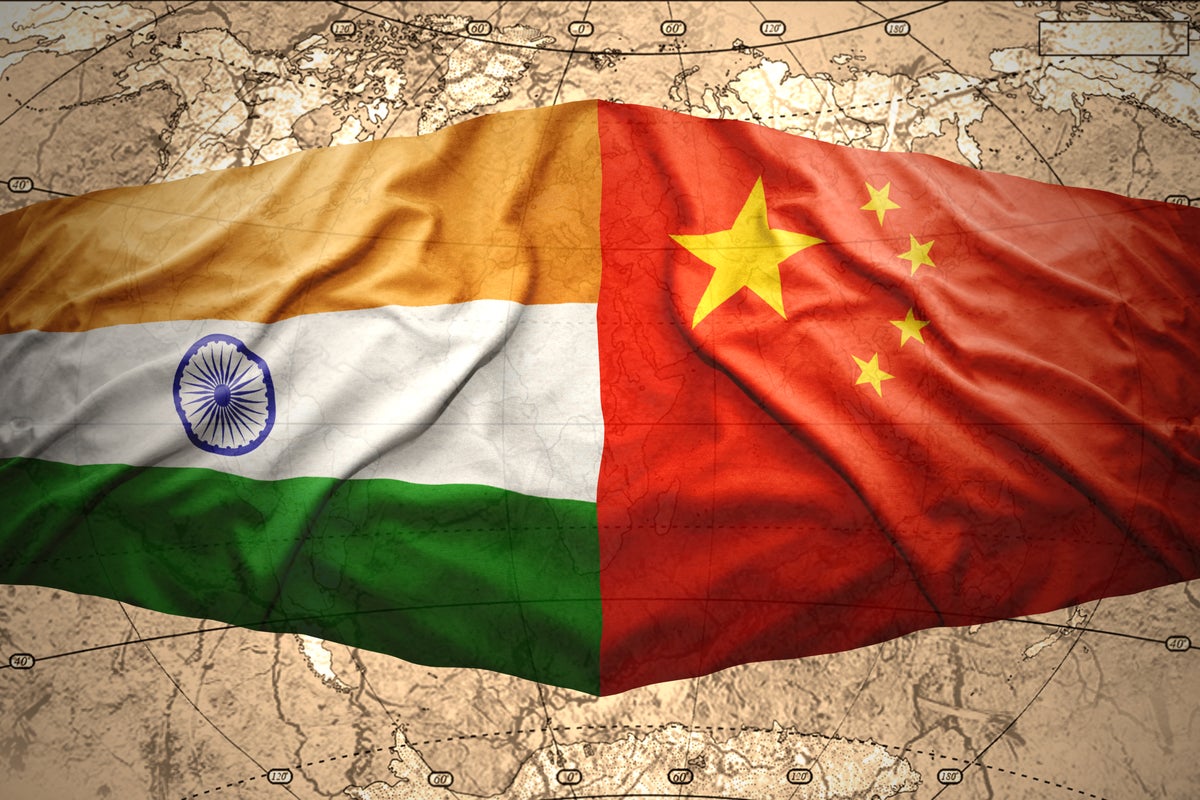 What Happened: “We hope that the Indian side could openly reiterate its ‘One China’ policy like many other countries,” Sun Weidong, China’s representative to India, said in a post on the Indian Mission’s website.

Weidong said more than 170 countries and international organizations have reaffirmed their commitment to the principle, adding that “the One China principle is the political foundation of the China-India relations.”

India follows the “One China” policy and recognizes the government in Beijing only, but it is yet to reaffirm its commitment to its one-China policy publicly amid the controversy.

This came after the PM Narendra Modi-led Indian government on Friday indirectly called upon China not to alter the “status quo” around Taiwan and cautioned that the current situation should not lead to any “unilateral action.”

India’s external affairs spokesperson Arindam Bagchi refrained from spelling out the country’s clear position on the ‘One China’ policy but said, “like many other countries, India too is concerned at recent developments. We urge the exercise of restraint, avoidance of unilateral actions to change status quo, de-escalation of tensions, and efforts to maintain peace and stability in the region.”