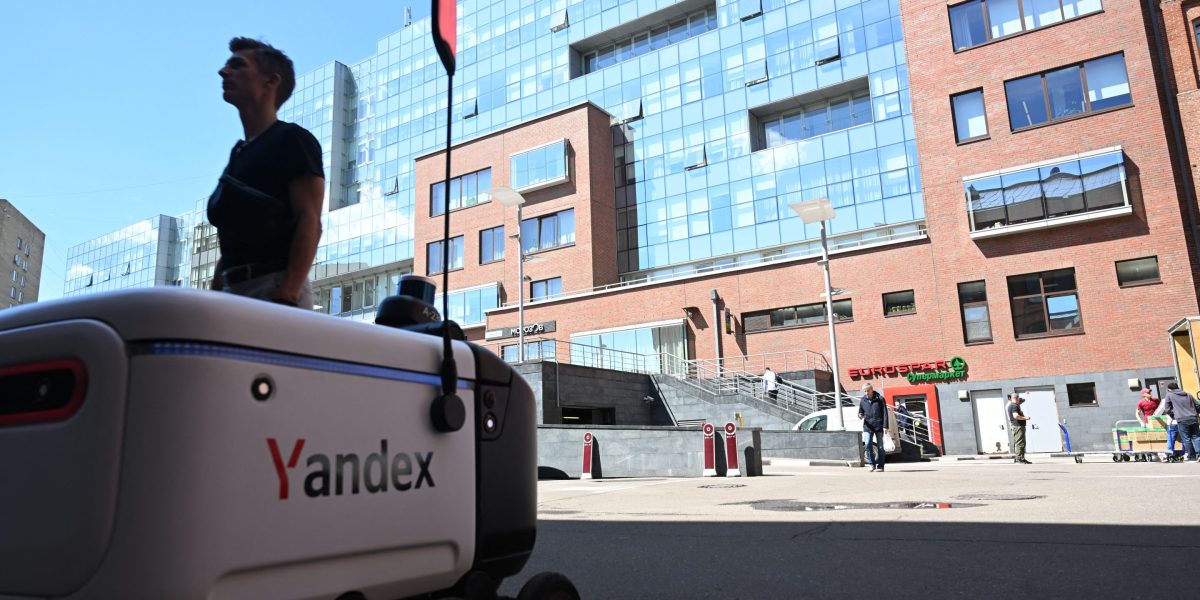 After Moscow invaded Ukraine, ‘Russia’s Google’ has decided it can’t stay in Russia.

Moscow-headquartered Yandex, the country’s dominant search engine founded by two Russian entrepreneurs, is hoping to transfer its most promising new technologies overseas and ditch most of its Russian business to avoid the effects of Western sanctions imposed after President Vladimir Putin ordered Russia to Ukraine.

Under the plan, which the Financial Times reported on Thursday, Yandex N.V.—Yandex’s holding company registered in the Netherlands—would sell most of its Russian businesses, like search, e-commerce and ride-hailing, to a local buyer. The New York Times later reported that Yandex N.V. would then shift its most promising technologies to non-Russian markets.

By cutting ties with Russia, Yandex hopes to protect its newer ventures, such as self-driving cars, cloud computing, and education technology, from being connected to the Russian market. Western partners have canceled tie-ups with Yandex after Russia’s war in Ukraine, including food delivery company Grubhub, which ended its robot delivery initiative with Yandex days after Russia’s invasion. New export controls also limit the sale of advanced technology components to Russia.

There are hurdles to Yandex’s plan. It would need to find a local buyer willing to purchase its Russian businesses. It would also need Moscow’s permission to transfer technology licenses outside of the country, and Yandex shareholders would need to agree to the plan.

The plan is reportedly supported by Aleksei Kudrin, Russia’s former finance minister. Kudrin is expected to take a leading position at Yandex once the deal is complete, according to the Financial Times.

Yandex did not immediately respond to a request for comment.

Sanctions and a staff exodus

Yandex, founded in 2000, controls about 60% of Russia’s search-engine market, and has invested in ride-hailing, e-commerce and news.

While it is not state-owned, Yandex has built a close relationship with the Russian government. Yandex in 2019 agreed to give the state a greater say in its operational decisions in a bid to ward off legislation limiting foreign ownership of Russian tech companies.

The NASDAQ stock exchange suspended trading of Yandex shares soon after Russia’s invasion due to concerns about U.S. sanctions. Yandex’s shares in Moscow have fallen by 60.3% since the start of the year. The stock plunge comes in spite of Yandex’s strong performance in the Russian market, with revenue increasing by 46% in the third quarter year-on-year.

The Russian tech company has also been hit by the exodus of talented Russians leaving the country after the Ukraine invasion. Over 10% of Yandex’s 19,000 staff have left, reported Bloomberg in August.

The European Union has also targeted Yandex executives with sanctions, accusing the company of promoting pro-war Russian propaganda on its news platform. The EU sanctioned Yandex Deputy CEO Tigran Khudaverdyan, who was responsible for the news division, in March.

Our new weekly Impact Report newsletter will examine how ESG news and trends are shaping the roles and responsibilities of today’s executives—and how they can best navigate those challenges. Subscribe here.